Once used to earn a living by doing a small job, today Kiku Sharda of 'Kapil Sharma Show' earns lakhs of rupees 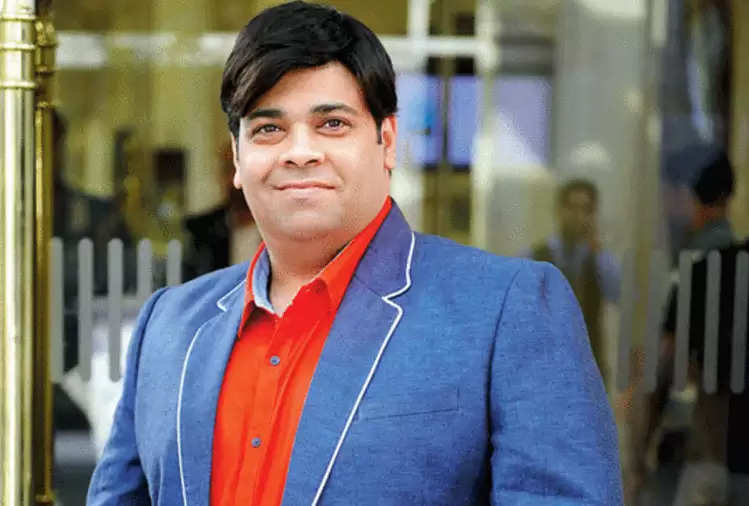 Today, fans of the TV world's hit show 'The Kapil Sharma Show' are seen in the country and abroad. The show has made its mark all over the world in a very short span of time. Many celebrities from Bollywood have been a part of this show. Interestingly, all the characters in the show have managed to reach this point on their own. None of the characters had any background in the industry before and today they have reached floor to floor. Today we will talk about such an artist of the same show whose story was full of struggles but today he is the owner of crores. 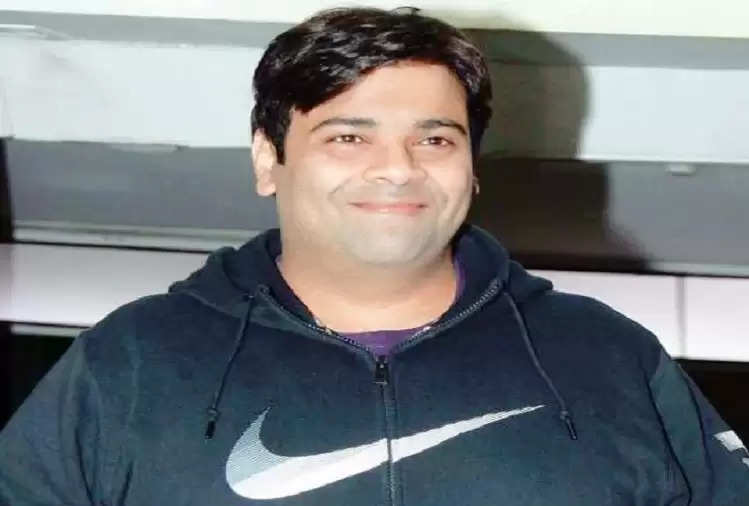 Actually we are talking about the character of Kiku Sharda in The Kapil Sharma Show. Kiku is called the life of the show and everyone is crazy about him. Please tell that his real name is Raghavendra Sharda, who is also a great actor. If we talk about his early days, he used to do jobs before joining The Kapil Sharma Show. After completing his education, he paid attention to his hobby, as a result of which he is such a big star today. He has studied MBA but his passion for acting was full of him. Whose fruit is getting automatically. Raghavendra, who once lived a simple life, lives with his family in a luxurious house and lives a luxury life. 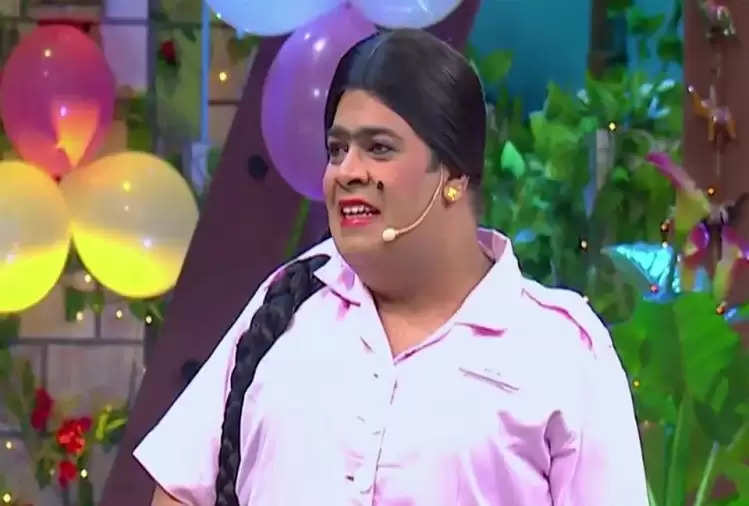 Although Kiku is very famous today, but at one time he has seen a lot of struggle. He came to Mumbai with the passion of acting, but here he had to do a job to run his own expenses, then he started getting small jobs in the industry. He also worked in the television serial Hatim in his early days, his performance was very much liked by the children. After this he also worked in the comedy serial FIR, which made him very famous.

At the same time, after his success, he also got an opportunity to work with Kapil Sharma and has been associated with him since then. He gained a lot of wealth and fame from this show.

This is the reason that today he lives a very luxurious life with his entire family. He also owns several luxury cars. He has made people laugh and entertained everyone with his different characters in The Kapil Sharma Show. According to reports, he charges around Rs 7 lakh for doing 1 episode.