Once used to dance as a girl in the village, today Pankaj Tripathi rules the cinema 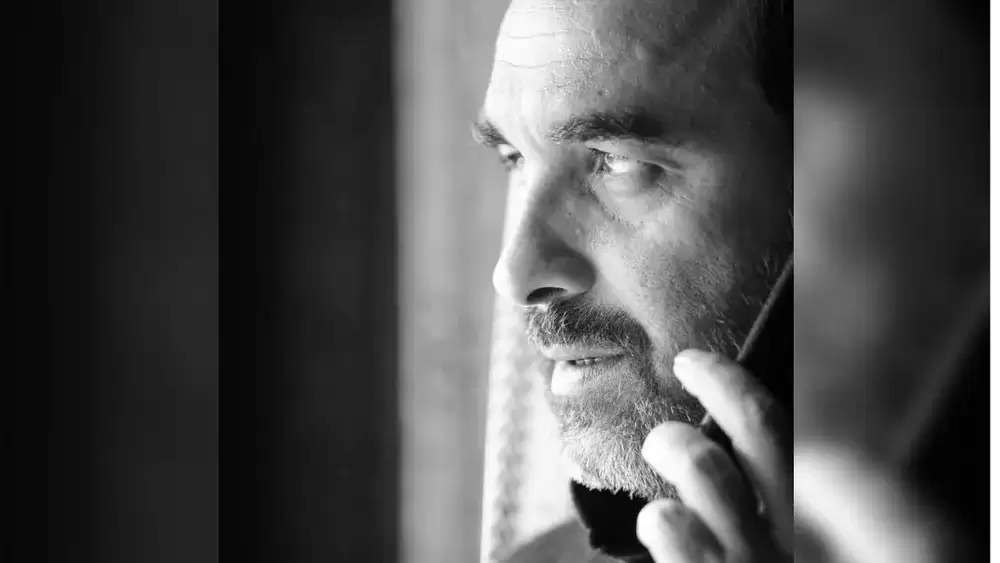 Pankaj Tripathi, who has become the first choice of people today by playing small characters in Hindi cinema, is not interested in any identity. From Bollywood to today, Kalin Bhaiya aka Pankaj Tripathi has earned his work on the OTT platform as well. Today Pankaj Tripathi is celebrating his 46th birthday. Like everyone else, there were many failures in his life, but he did not give up and achieved such a position, which made him a superstar today. You might be surprised to know that Pankaj Tripathi used to dance as a girl in his village once upon a time. There are many such people whom you will introduce to you today.

Pankaj Tripathi is such an artist that everyone wants to be associated with. They say that the star is not connected to the ground. This line fits perfectly on Pankaj. During an interview, he made many such revelations about his life, about which his fans hardly know. His struggle started as soon as he came to Mumbai, but he never gave up. Perhaps this is the reason that today the discussions of his personality are all over the world.

Born on 5 September 1976 in Belsand village of Gopalganj district of Bihar, Pankaj Tripathi was interested in acting since childhood. This art of his brought him to Mumbai. Before traveling to Mumbai, Pankaj, who was fond of acting, used to take part in plays in his village. Yes, in the village, he used to entertain people by playing the role of a girl. After listening to this anecdote, it is understood that an actor is identified only by art, which he has no shame in doing. You have rarely seen a better example of this line than Pankaj.

Acting bugs forced Pankaj Tripathi to turn to the theatre. Unhappy with his hobby, his father did not give him money. Despite this, he remained associated with NSD. For this, he started working in hotels at night. With this, he used to do theater in the morning. It is said that everyone sees the popularity of the superstar, but only he knows the struggle behind it.

Talking about Pankaj Tripathi's personal life, he did love marriage. During an interview, he mentioned that he had met his wife at the wedding of a close friend. During that time Pankaj had just seen him. On seeing this, he decided that he would marry this girl. Taking a stand for his life and life partner in his house, he married the same girl whom he was giving his heart at first sight.

Now talk about superstar Pankaj Tripathi's superhit films, then the actor has awarded the industry with one of the strongest films. Recently he received the Best Supporting Actor award for his film Mimi at the Filmfare Awards. He made his debut in Bollywood by playing a small role in the 2004 film Run. But, the star of his fortune opened in the year 2012 when he worked in Gangs of Wasseypur and made people crazy with his acting.