Once again Urfi Javed was seen in a bold avatar, and when people started staring, she said- 'will you eat me now?' 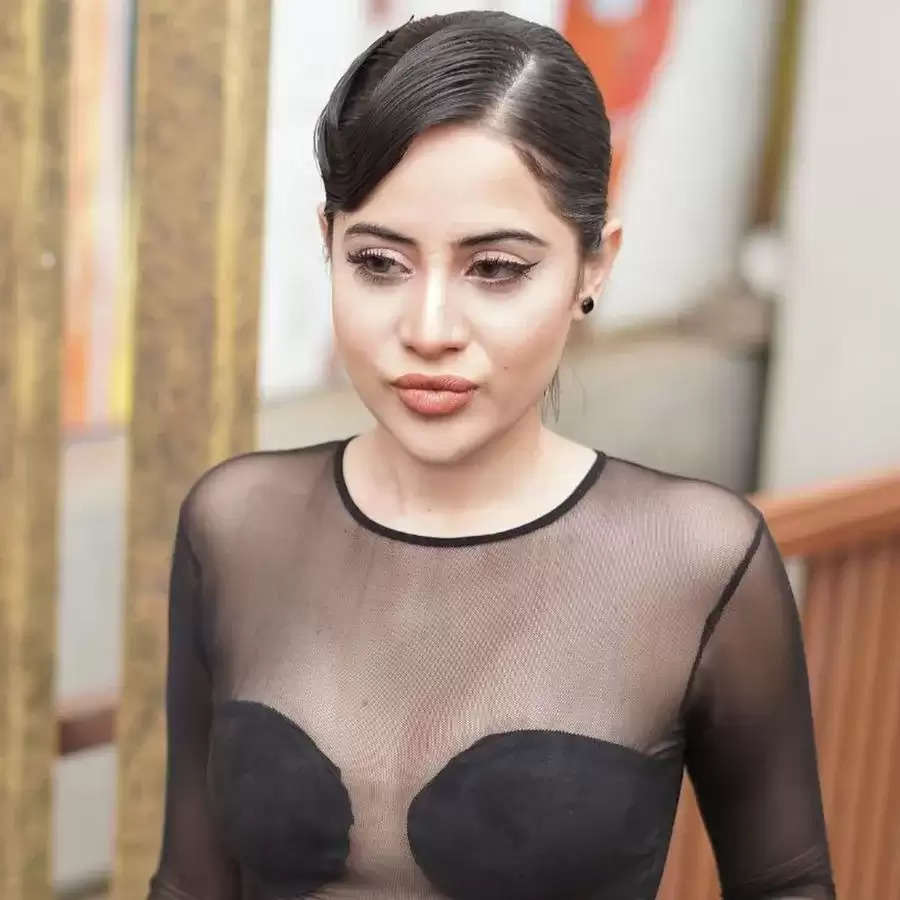 Urfi Javed often remains in the headlines due to her pictures. Some of her pictures keep going viral on social media. She wears weird-o-poor clothes, due to which she is also known.

Recently, some such pictures of her are going viral on social media, in which she is wearing very strange clothes. In this black dress, she is seen in a completely different avatar. Urfi has never worn such clothes before. 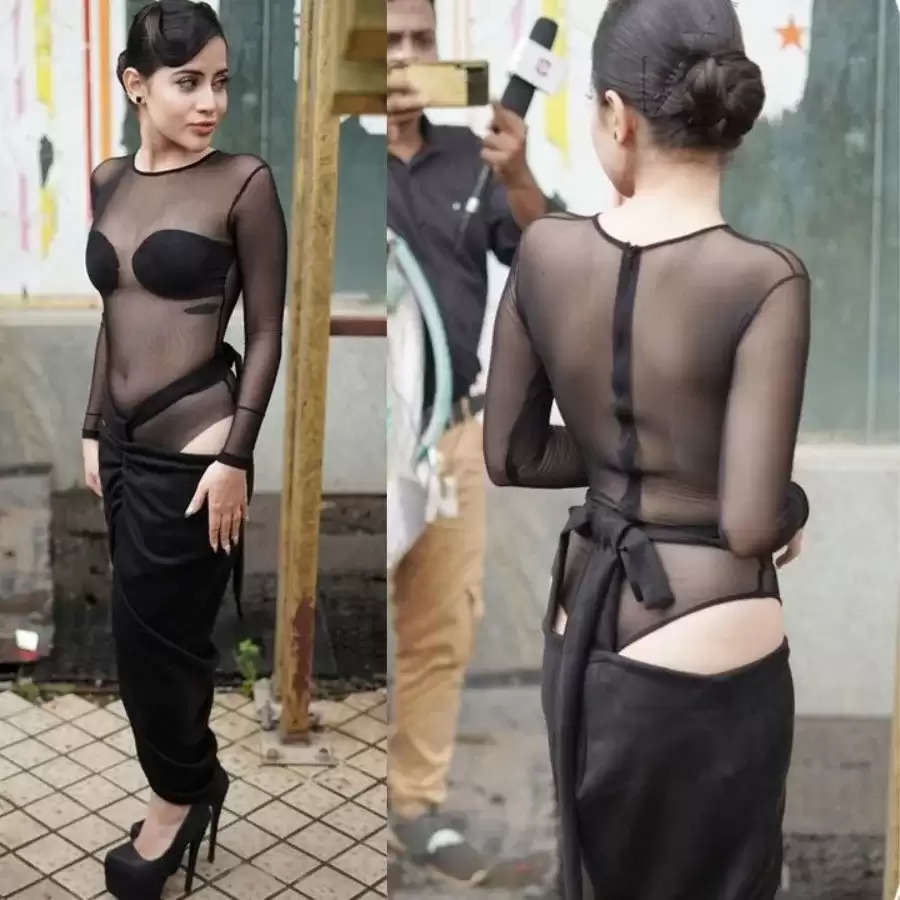 Urfi Javed is also a troll on social media due to her fashion sense. A video is also going viral in the same clothes of Urfi, in which the cameramen are seen fighting to take the picture of Urfi.

The cameramen started shoving each other for the pictures of Urfi. Then Urfi said, what has happened to you guys? After this, B Urfi is seen explaining to the cameraman. The anger of those people seems to be pacified.

People were looking at her for a long time to take the picture of Urfi Javed, to which Urfi smiled and said, 'It is looking so angry, will you eat me now?' After that, she starts laughing more. 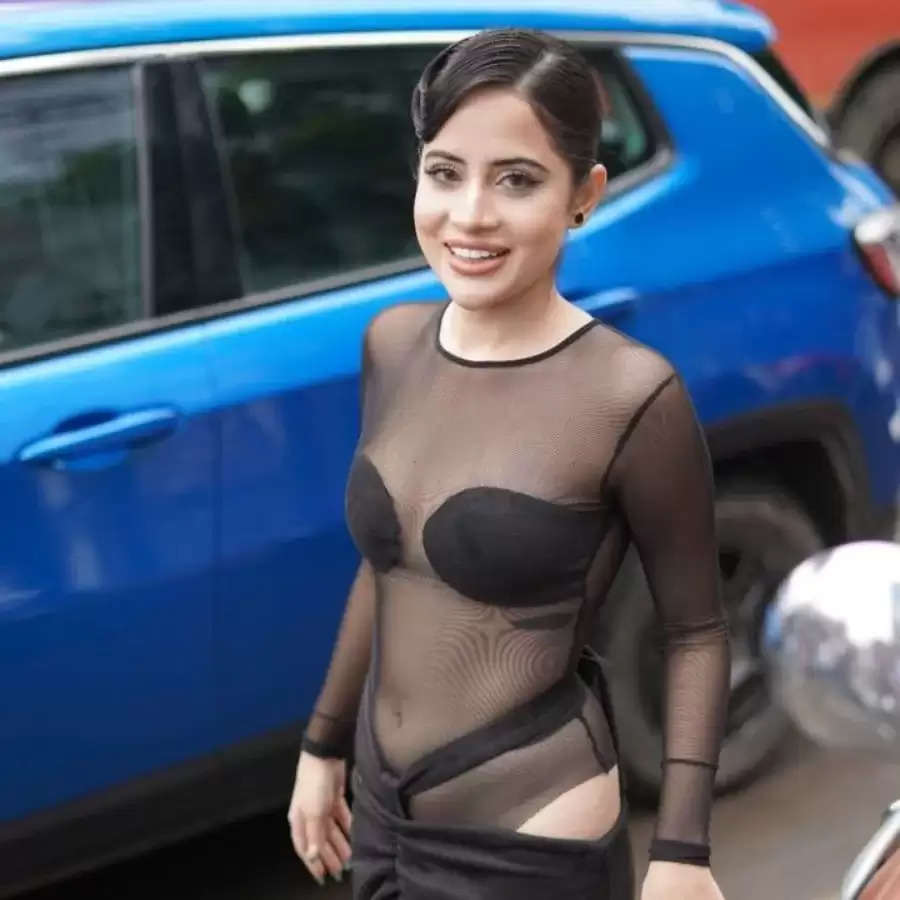 On social media, users also troll Urfi Javed a lot. Urfi was not seen in any other show after 'Bog Boss OTT'. Yes, she has definitely worked in some music videos, in which she has appeared in a different look.