On the occasion of Eid, Urfi Javed wore a sari with a bralette, was trolled for showing too much skin, and people were abusing her! 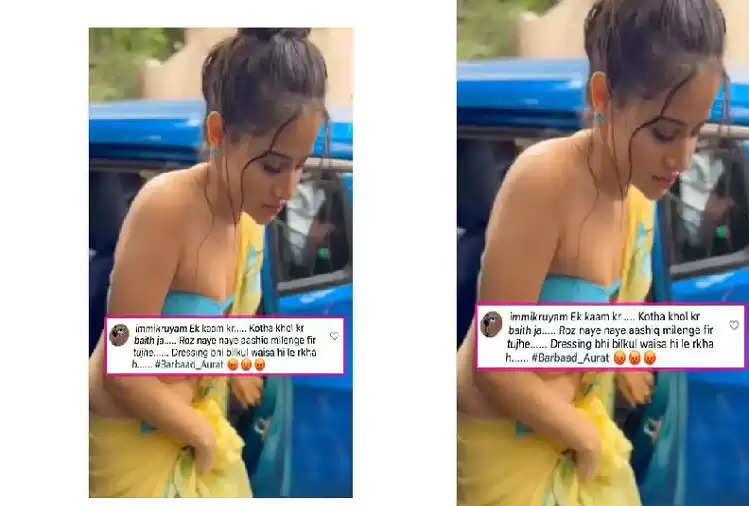 Bigg Boss OTT fame aka Javed has become the favorite celebrity of paps today. Her pictures and bold avatars often grab people's attention and go viral on the internet within minutes. She is also getting trolled for her strange dressing. She often grabs everyone's attention for her unique outfits and looks.

On Eid al-Adha, Urfi was spotted by shutterbugs as she stepped out in a floral print saree, which she teamed with a blue bralette. However, Urfi was heavily trolled for this and she was also called an insult to her religion because she wore this dress on the occasion of Eid. Trollers attacked her fiercely and abused her for exposing too much skin on the occasion of Eid.

Urfi doesn't bother with all that trolling and criticism. She leaves no stone unturned with her fashion sense to make sure that all eyes are on her when she steps out of her house. He is famous on social media for his DIY videos. From making tops with stockings to dressing up made out of dustbin - Urfi has done it all online in her posts. 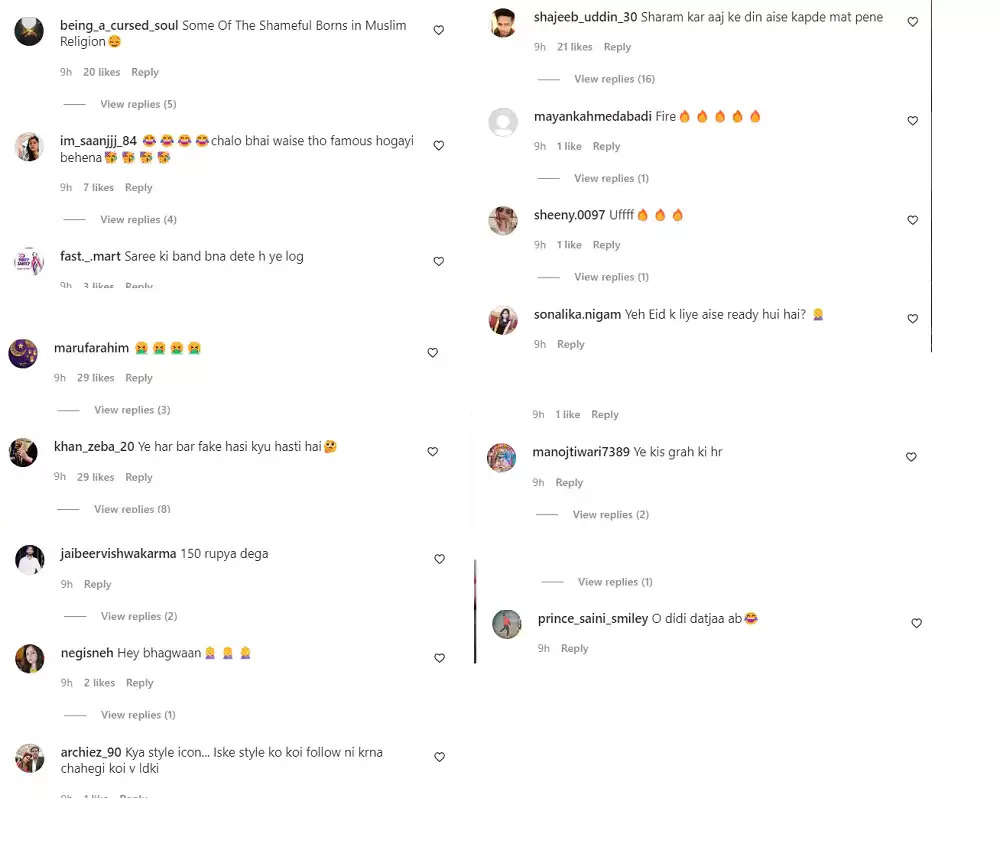