OTT Release This week: From Anil Kapoor's 'Thar' to Big B's 'Jhund', these films and series will be released in the first week of May 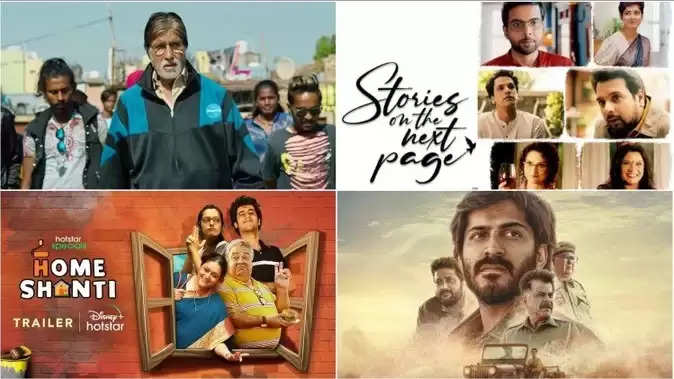 With the beginning of the month and week, fans start waiting for the arrival of new films and series. Before the Corona epidemic, people did not have much craze about the OTT platform and they used to wait for the release of films in theaters for their entertainment. But now the OTT platform has given people a great option of entertainment sitting at home. Many series and movies are released every week on OTT. In such a situation, with the start of this week, get ready to take a dose of action-thriller, comedy and romance. To make your problem easier, we have prepared a list of movies and series releasing this week. Let's know what is special this week... 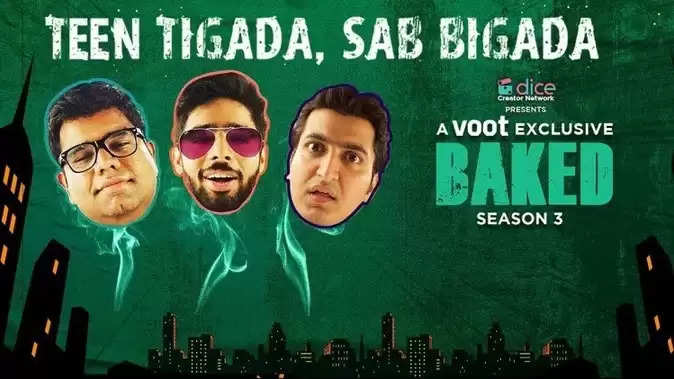 Baked Season 3
The series follows the story of three university flatmates, who decide to start a nighttime food delivery service. This season will see a trip of all three, when they go to spend a holiday in the mountains. Pranay Manchanda, Shantanu Anam, Manik Papneja and Kriti Vij are in lead roles in this comedy series directed by Vishwajoy Mukherjee. It will stream on Voot from May 2.

Jhund
Amitabh Bachchan starrer Jhund is based on the life of Vijay Barse. Amitabh Bachchan is going to play the role of a football coach in this film. The film is directed by Marathi film 'Sairat' fame Nagraj Manjule. The film will release on May 6 on Zee5. 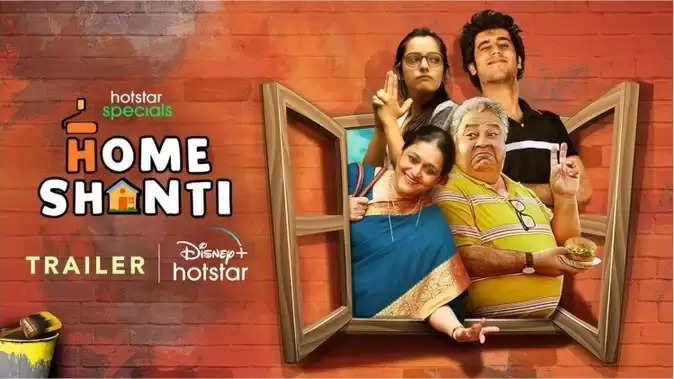 Home Shanti
This story is about a middle class family, who are building their first house after living in government quarters for many years. There are only three months left to vacate the government quarters. The Supriya Pathak and Manoj Pahwa starrer will premiere on May 6 on Disney Hotstar.