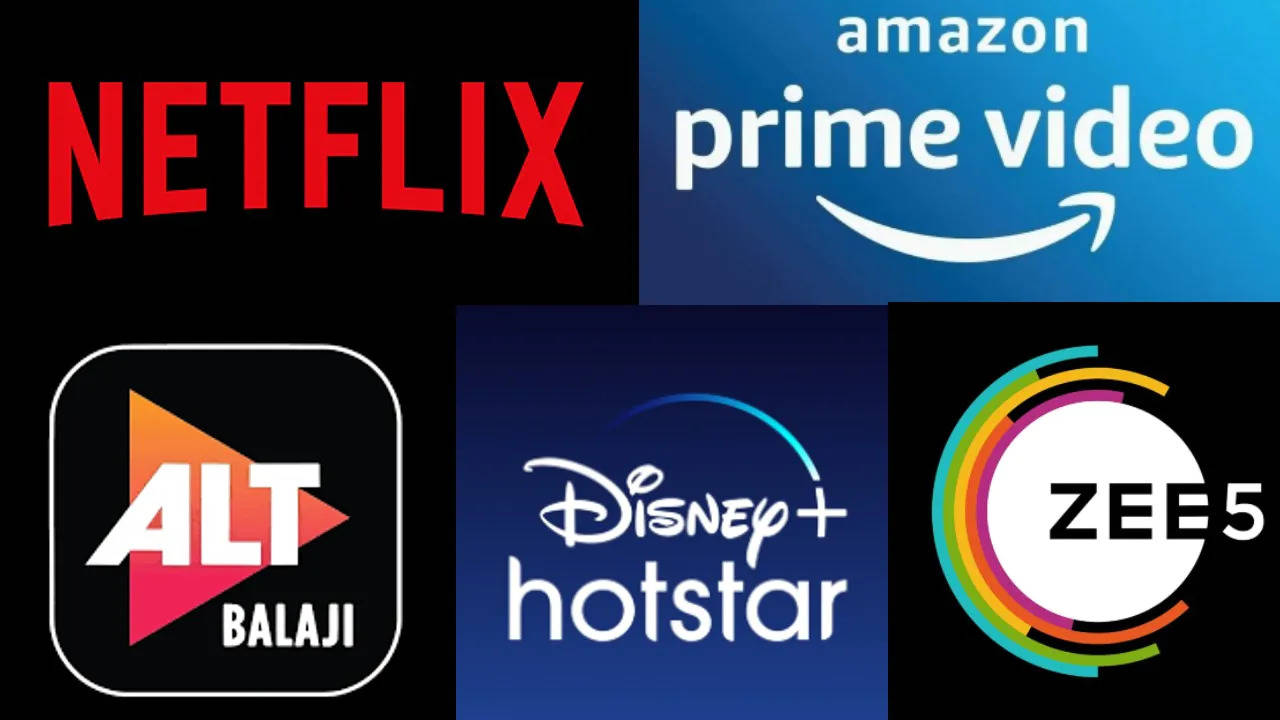 The craze of OTT is increasing rapidly in the country.

The popularity of the OTT platform is increasing continuously in the country. Users watch favorite shows, web series, and movies on OTT. In view of the popularity of OTT, films are also being released on it. Know about OTT platforms and their plans.

The scope of OTT in the entertainment sector is continuously increasing. OTT means on the top, where users can see various TV shows, web series, movies, etc. There is no dearth of content on OTT according to the choice of the users. The popularity of OTT in India increased significantly during Corona. During that time many films were released on the OTT platform. The popularity of OTT can be gauged from the fact that now filmmakers release their films separately on the OTT platform in addition to releasing them in cinema halls. Let’s take a look at the major OTT platforms present in the country (OTT Platform) and know about their plan.

Netflix is ​​one of the biggest names in the world of OTT. Here users get content from Hollywood to Bollywood. Its mobile plan is Rs 149, while the basic plan is Rs 199. Talking about the second plan, the standard plan is Rs 499, while the premium plan is Rs 649.

There is a lot of good Hindi content available on Amazon Prime Video. Its famous web series is The Family Man Season 1-2, Mirzapur Season 1-2, Tandav, etc. The monthly plan of Prime is Rs 129, while the one-year plan is Rs 999.

Disney Plus Hotstar is also a popular OTT platform. This platform is very popular among users for live streaming of IPL. Its annual VIP plan is Rs 399, while the one-year premium plan is Rs 1499. At the same time, the plan with the validity of the month is Rs 299.

ZEE5 offers the cheapest plans in the OTT platform sector. Users can also buy the G5 plan through Flipkart Superfine. Its one-month plan is only 99 rupees. The three-month plan is Rs 299, while the one-year plan is Rs 499.

Voot app is very famous for the Bigg Boss reality show. Here users can also watch TV shows on the Color Channel. Its one-month plan is Rs 99, while the one-year plan is Rs 399.

By the way, users have been using MX Player to watch the videos present on the phone. But now users can also watch many web series and movies here. MX Player is a free OTT platform. Users can watch all the content here for free. However, nothing can be downloaded from here.

With the launch of Reliance Jio, many Jio apps were also launched. Similarly, various TV shows, web series, and movies can be seen on Jio Cinema. However, like Jio’s other apps, only Jio users can enjoy Jio Cinema. There is no subscription charge for Jio Cinema.