OTT: Are fond of crime and thriller, watch this best web series this weekend 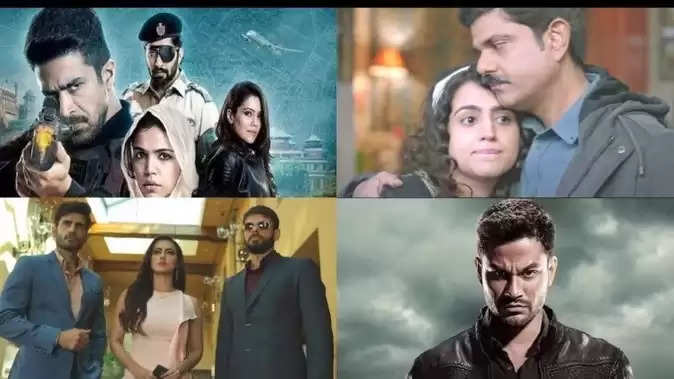 Seeing the increasing craze of OTT, the makers have started releasing most of the movies and series online. In such a situation, keeping in mind the audience, films and series based on both fictional as well as true events are being made. You will get the content of every genre on these platforms. Because of this, the number of people watching online movies and series is continuously increasing. In such a situation, if you are also fond of thrill and crime based content, then we have brought for you a list of similar films and web series that you can watch this weekend. 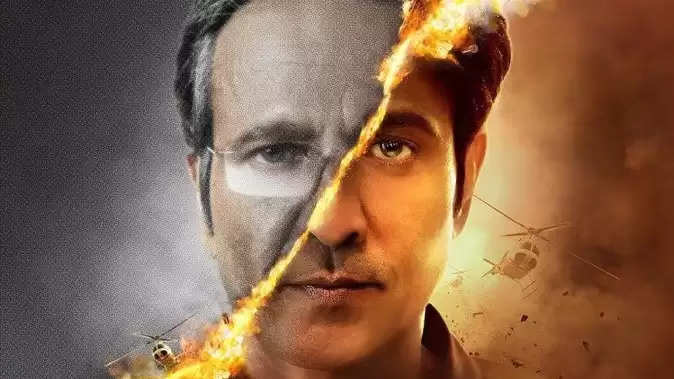 Special ops
Platform- Disney Plus Hotstar
You will get to see thrill, action, suspense and bold scenes in Neeraj Pandey's Special Ops. This is a web series based on espionage. It stars KK Menon in the lead role, who has done a great acting.

Crack down
Platform - Voot Select
The story of Crack Down revolves around Raw. The series stars Saqib Saleem, Rajesh Telang and Shriya Pilgaonkar in the lead roles. Office politics and terrorism have been shown in this series. 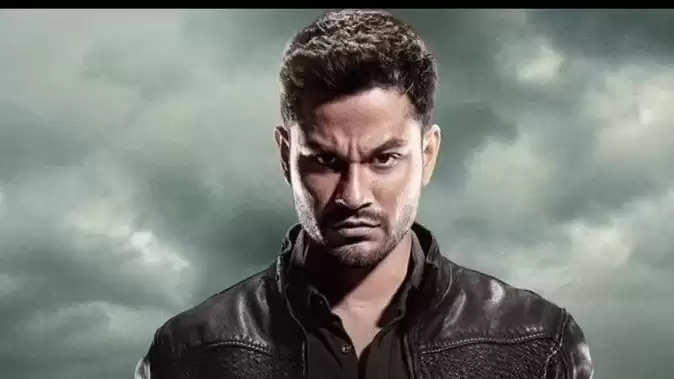 Abhay
Platform- G5
Abhay is one such crime based thriller that has kept the audience hooked in all its three seasons. This series is perfect for those who like sensational stories related to crime. The acting of both Kunal Khemu and Vijay Raj in this series is amazing.