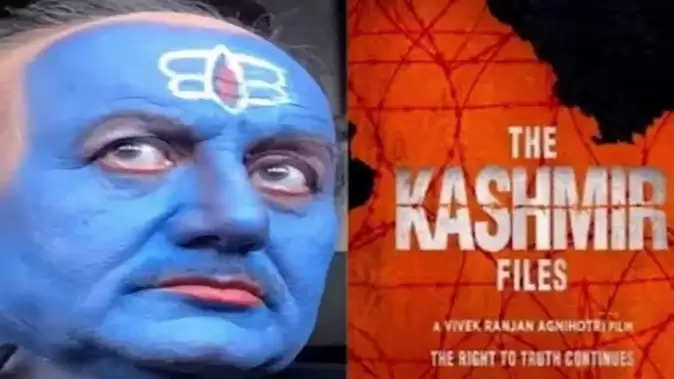 The film The Kashmir Files has made many records in its name since its release. Made in a low budget, this film has left behind many big movies in terms of earnings. Now a big update related to this film has come out. Those who have not seen this movie till now can now watch it sitting at home. 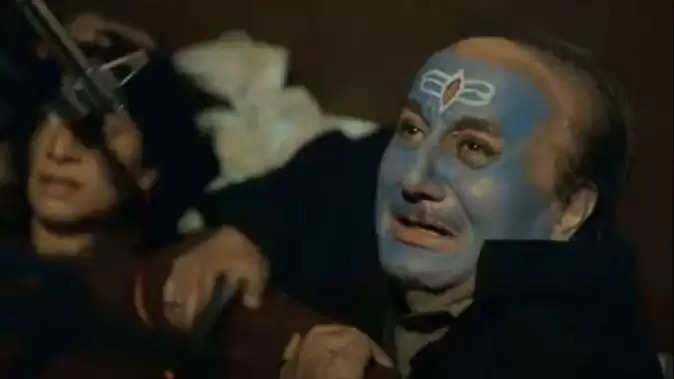 Actually, this film is now going to be released on OTT. Ending the long wait of the fans, the makers of the film have decided to release it on OTT. The film will be streamed on Zee5 soon. The film can be seen in Hindi, Tamil, Telugu and Kannada languages. G5 has shared this information with the people on its official Instagram account. However, from which date the film will be able to be seen on OTT, the information about it has not been revealed yet. Let us inform that this film was released in theaters on March 11. This film was very much liked by the audience. On the first day, this film did business of only 3.5 crores. But due to the strong content of the film, its collection kept on increasing. The film has so far done a business of more than 250 crores at the Indian box office. 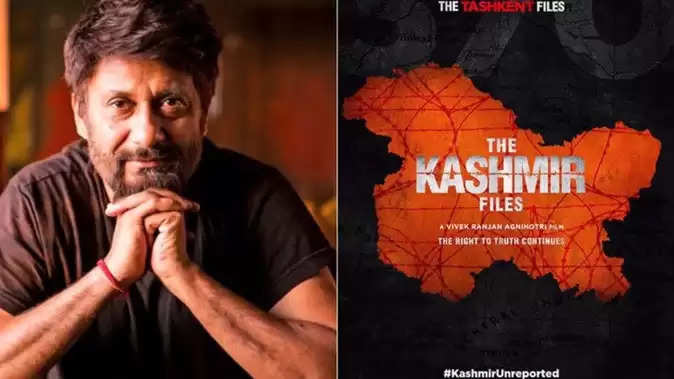 Due to this film, even a big star like Akshay Kumar's film Bachchan Pandey could not earn as expected at the box office. There was so much enthusiasm among the people about The Kashmir Files that for many days the theaters kept running housefull. This film also affected the collection of Prabhas's film Radhey Shyam. Prabhas's film also could not do well at the box office. The film could not even touch the 100 crore mark in the Hindi belt.