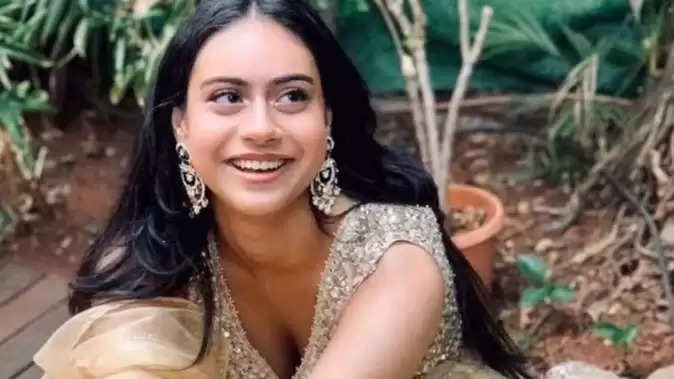 Ajay Devgn and Kajol's daughter Nysa Devgan is celebrating her 19th birthday. Nysa is still away from films but her popularity on social media is no less than a star. Like many star kids, Nysa has no intention of entering films at the moment. This was disclosed by her father Ajay Devgan himself. She had told that she is not excited about working in films. However, she has been seen walking the ramp in the fashion show of famous designer Manish Malhotra. 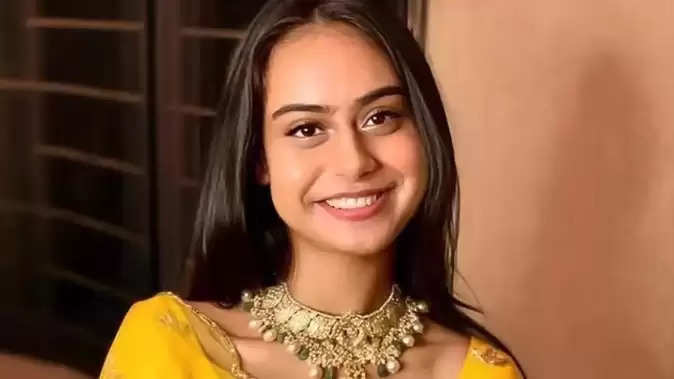 Studying in switzerland
19-year-old Nysa is completing her studies from Switzerland. Prior to this she studied in Singapore for 3 years. Nysa does not have any special attachment to the acting world. She wants to be the best chef in the world. Her mother Kajol had told during an interview that Nysa loves cooking. Along with studies, Nysa is also a good swimmer.

Trolls have happened many times
Due to being a star kid, she often comes under the target of trollers. Recently he was spotted outside a restaurant. As soon as he left the restaurant, the paparazzi kept asking her to click his photo but she had closed the car door ignoring everyone. After this video came on social media, it started becoming increasingly viral and people started telling Nysa a lot. This was not the first time that she had to be a victim of trolling, even before that she has been trolled on social media many times. 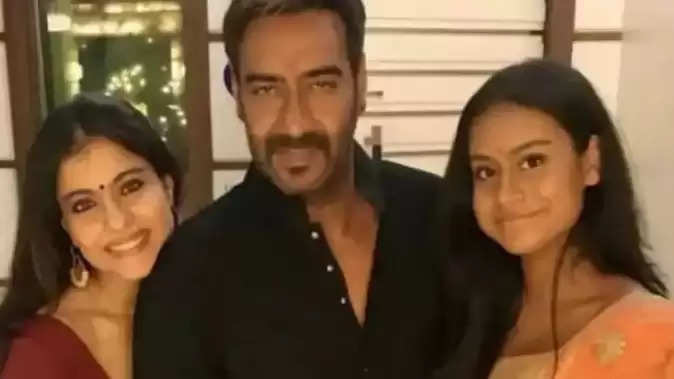 Some time ago Nysa was being trolled because of her clothes. Meanwhile, Ajay Devgan stood in his defense and gave a befitting reply to the trolls. Ajay has expressed his displeasure about trolling many times. Once he had said that not only Nysa but the entire family is affected by trolling. Nysa is still young and I think people forget their dignity and say anything.