Nusrat Bharucha announces 'Janhit mein jaari', will be a unique woman and will knock in theaters on this day 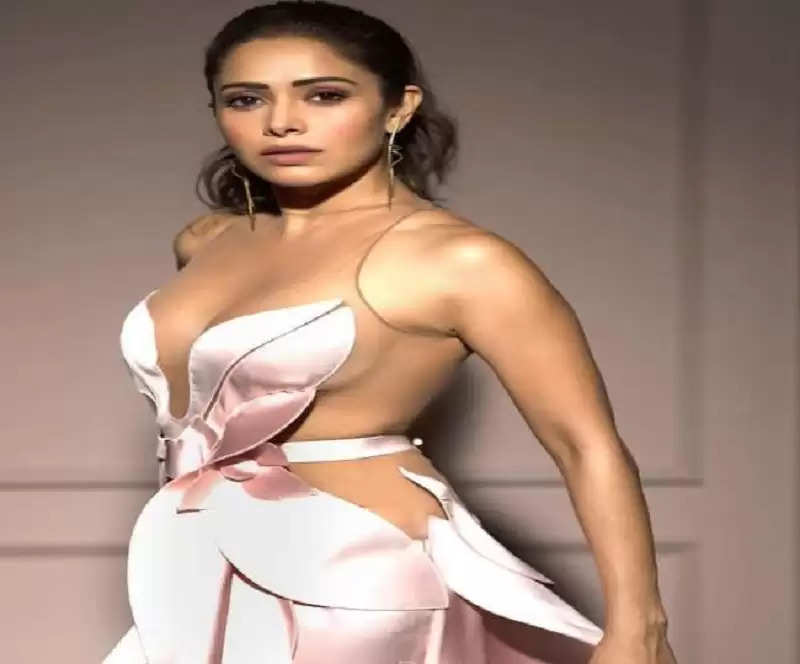 Nushrat Bharucha is often in discussion about many of her films. Now soon she is bringing the film released in the public interest. While sharing the funny motion poster, the actress informed us about the release date.

Bollywood actress Nushrat Bharucha is going to be seen once again in theaters soon to entertain her fans. The release date has been announced for his upcoming film 'Janhit Mein Jari', interesting as the name itself. Along with this, Nushrat Bharucha has also shown a glimpse of her character. Which is pointing toward the female lead of the film.

Nushrat Bharucha is often in discussion about many of her films. Now soon she is coming with 'Janhit Mein Jari'. While sharing the funny motion poster, the actress informed us about the release date. His film will be released in theaters on June 10 this year. Sharing this post of 'released in the public interest', Nusrat Bharucha wrote in the caption, "So far you have seen big films. But now it is the turn of this woman, who is coming up with a big idea. This information is public interest. Continuing in, preparations are being made to meet in theaters on June 10."

Jai Bantu Singh is directing the film 'Janhit Mein Jari'. While the story of the film has been written by Raaj Shaandilyaa. The film stars Pavail Gulati in the lead role along with Nushrat Bharucha.

Talking about Nushrat Bharucha's work front, the actress has many good projects on her account. Apart from 'Janhit Me Jari', he has 'Ram Setu' and some unannounced projects. Akshay Kumar and Jacqueline Fernandez will also be seen with Nusrat in 'Ram Setu'.

Recently, the actress was seen in the films 'Chhori' and 'Hurdang'. While 'Chhori' is a horror film, 'Hurdang' is a film based on student politics.