Nushrratt Bharuccha: What happens if a woman still asks for a condom at a chemist's shop, Nusrat Bharucha is telling 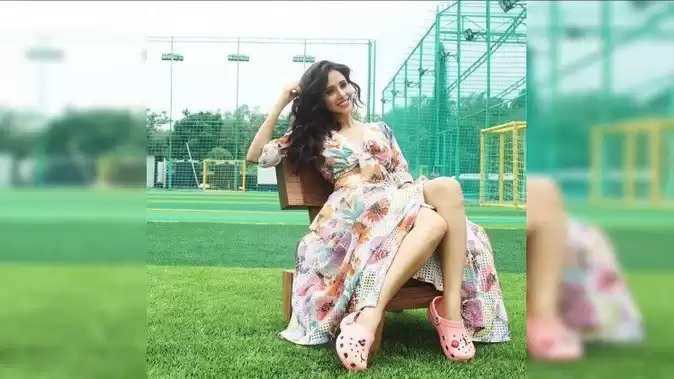 Actress Nushrat Bharucha's new film 'Janhit Mein Jari', which is trying to cement her place among the top actresses of Hindi cinema, is going to prove to be the turning point of her career. Nusrat played the role of a condom seller in the film. She says, “My character in the film is as interesting as it is challenging. If a woman in real life goes to a chemist's shop and asks for a condom, then people have a very strange reaction. If we talk about the village, then it will not take long to spread this word in the whole area. Even now people are afraid to talk about condoms, let alone buy one. 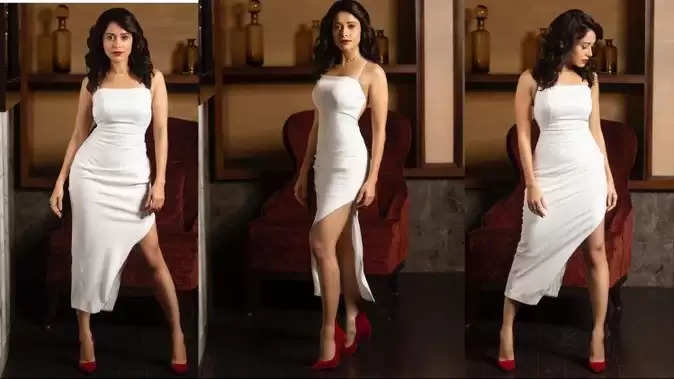 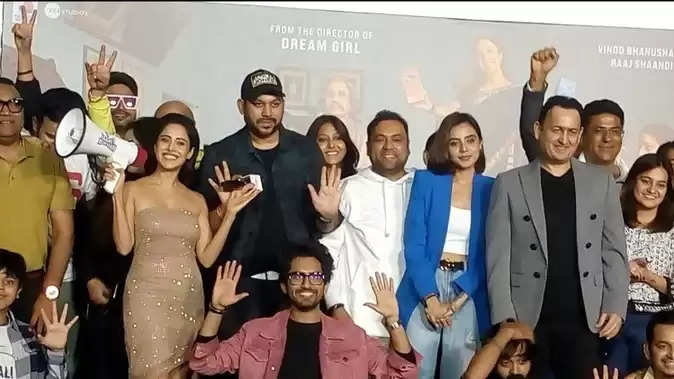 Story from the perspective of the audience
Nusrat Bharucha says, “Whenever I get an offer for a film, I listen to the script from the viewer’s point of view and wonder if as a spectator I can buy a ticket in a cinema hall and watch the film. If I feel yes, then I sign the film. Now such films are being made that even the audience enjoys watching films with female lead roles. 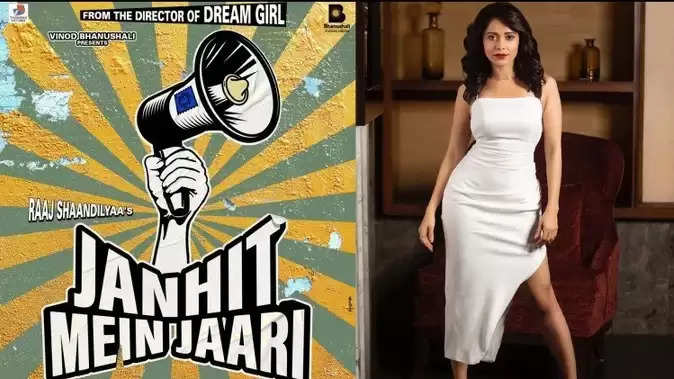 When it comes to condoms, you have to speak
These days actress Nushrat Bharucha is being trolled a lot on social media. She is being trolled a lot for her character of a condom seller. Nusrat says, 'Earlier when I used to post something on social media, I did not go to the comment box to see what people were commenting. But when I am doing such a film, what is the problem in talking openly about it?