Now actor Siddhant died during a workout in the gym, this is how he was recognized 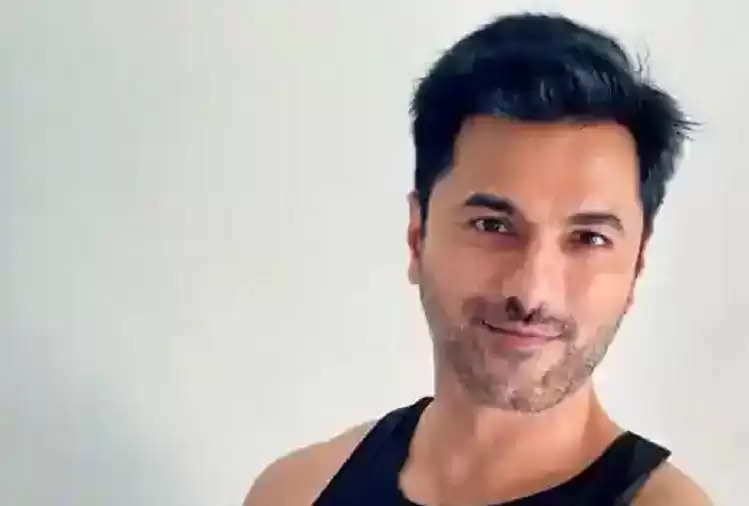 Now another actor has died during a workout in the gym. This time TV's well-known actor Siddhant Veer Suryavanshi has lost his life. According to reports, Siddhant, 46, passed away this morning during a workout at the gym. 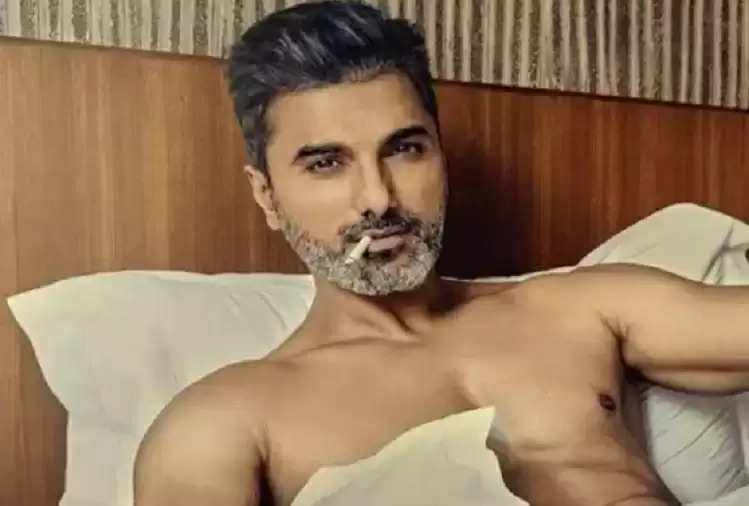 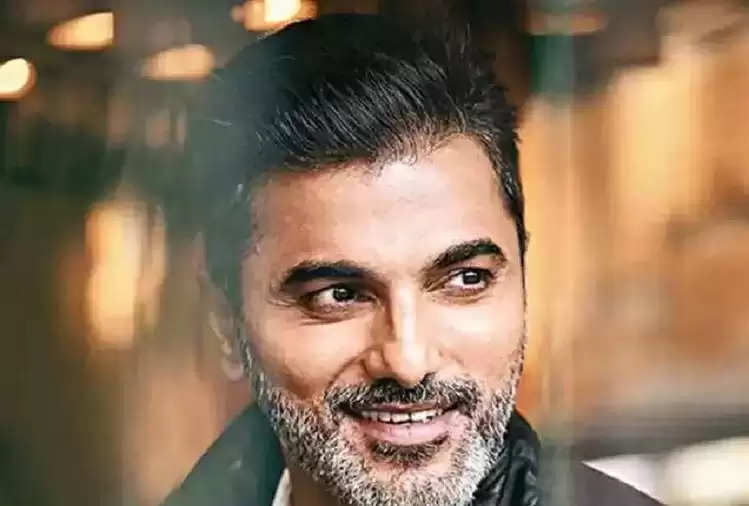 Siddhant Veer Suryavanshi started his career with modeling. He made his debut in the world of TV with the serial Kusum. After this he made his special identity with serials like Kasautii Zindagii Kay, Krishna Arjun, Kya Dil Mein Hai.