Now Uorfi Javed wrapped her body with a wire and made a dress, see video! 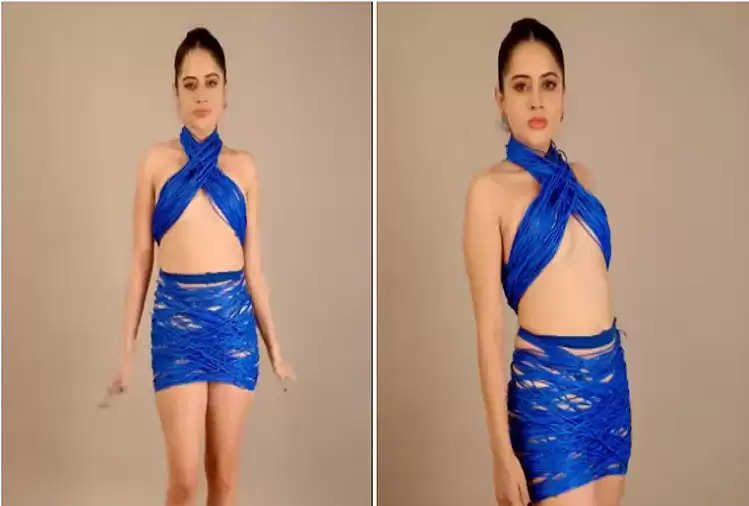 Urfi Javed can't stop experimenting with her fashion. The diva loves DIY clothes and has often impressed us with her unique fashion sense. In a new video posted to Instagram on June 23, she is seen making a complete outfit out of nothing but wires! 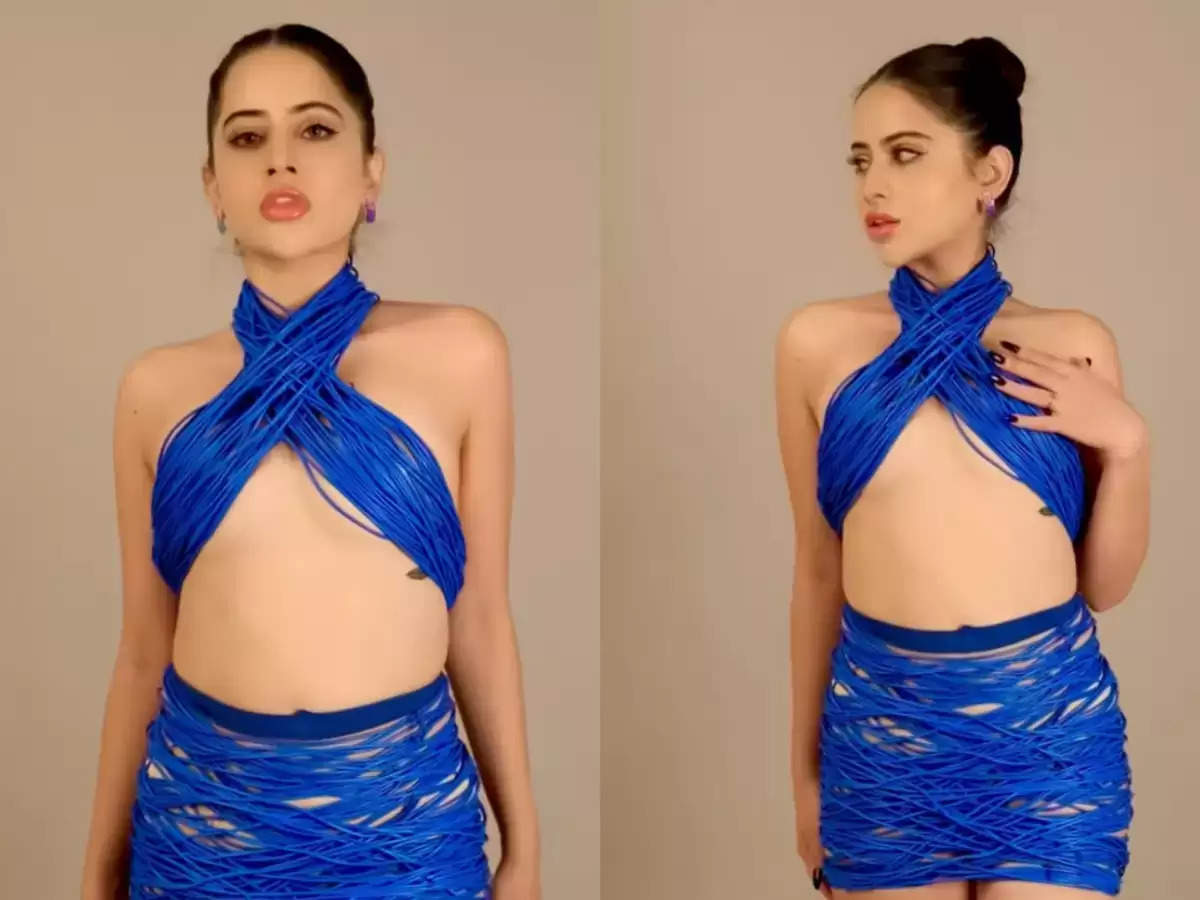 Urfi Javed made an outfit out of blue wires!

Urfi Javed recently announced that she has officially changed her name. However, the pronunciation of her name remains the same. In a new video posted on her official Instagram account, she is seen covering herself in blue wires. Urfi made a top and a skirt! She has tied her hair in a bun and her makeup is also on point.

The Bigg Boss OTT fame actress completed her look with a pair of sandals. Urfi captioned her post, "Yeah it's strings! Also, there was no cutting of wires!! I think it looked bomb!! I guess I'm trying different colors too! Fashion for me is all about experimenting, creating something."

After her Bigg Boss OTT stint, Urfi has featured in several TV shows. She is best known for playing the role of Avni in Bade Bhaiya Ki Dulhania. She was also seen as Aarti in Meri Durga, Bela in Bepannaah, and Meera in Punch Beat Season 2, which streamed on ALT Balaji. From 2016 to 2017, Urfi played the role of Chhaya in Star Plus's Chandra Nandini. In 2018, the actress played the role of Kamini Joshi in SAB TV's Saat Phero Ki Hera Pheri. In 2020, Urfi Javed joined Yeh Rishta Kya Kehlata Hai as Shivani Bhatia, and later played the role of Tanisha Chakraborty in 'Kasauti Zindagi Ki'.