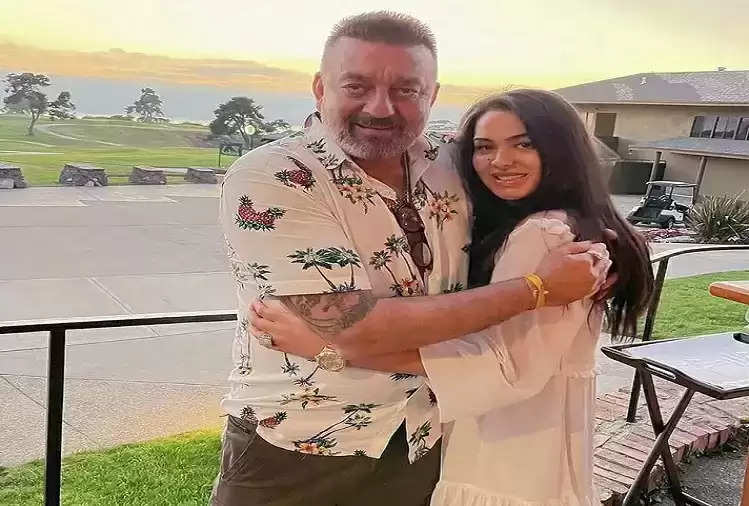 Bollywood veteran actor Sanjay Dutt is in the news these days for his upcoming film Shamshera. Meanwhile, his daughter Trishala Dutt has been seen making headlines. 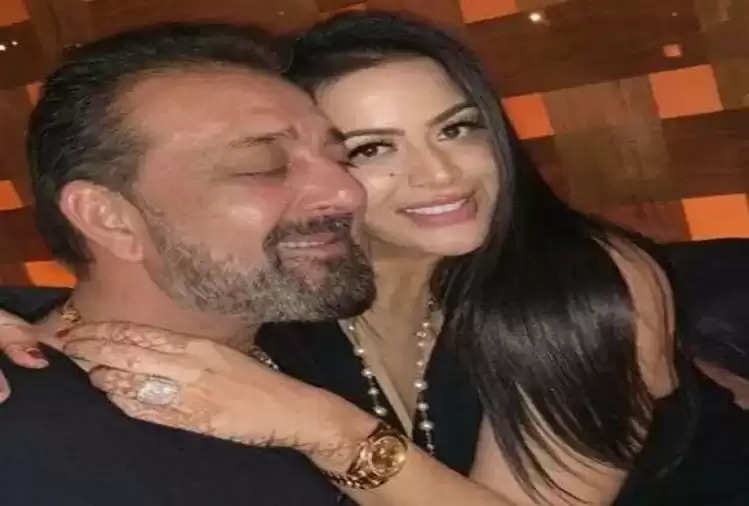 Despite being away from the world of acting, Trishala Dutt keeps attracting everyone's attention through her photos. Trishala has recently tried to explain about body positivity by sharing a post on social media. In a shared post on Instagram, Trishala Dutt is seen flaunting the stretch marks lying on her body. 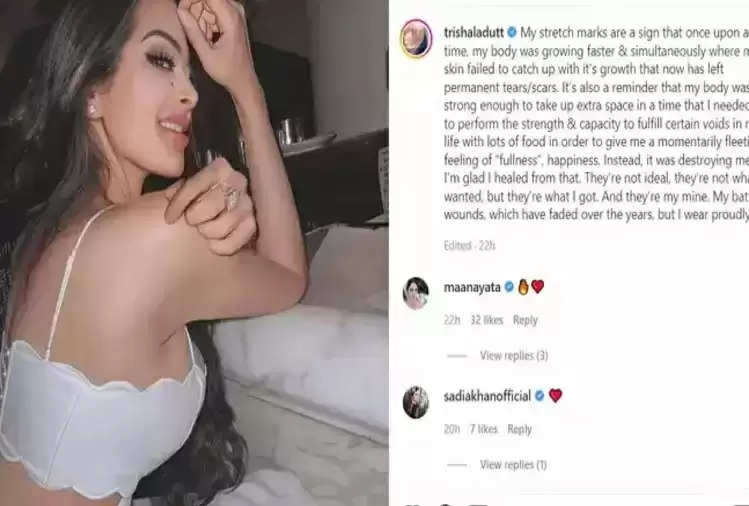 Trishala Dutt recently shared a photo of herself on her Instagram handle and informed fans about the difficulties and challenges faced in losing weight. By the way, Trishala also remains in the headlines due to her bold look on social media. She keeps sharing her photos.