Now Kartik-Kriti's film Shahzada will be released next year 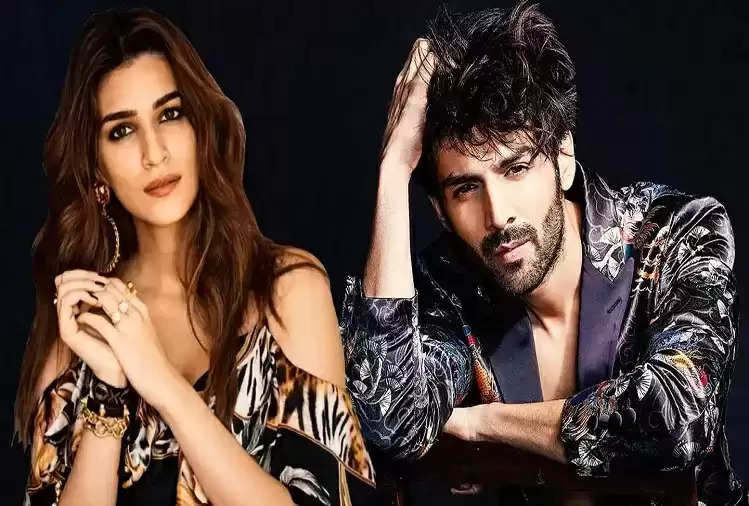 The release date of Kartik Aaryan and Kriti Sanon's action drama film Shahzada has been extended. The film will be released on 10 February 2023 next year.

Earlier the film was scheduled to release on 4 November 2022.

Varun Dhawan's brother Rohit Dhawan is directing Shahzada. Apart from Karthik and Kriti, Paresh Rawal, Manisha Koirala, Sachin Khedekar, and Rohit Roy will also be seen in the lead roles in the film. 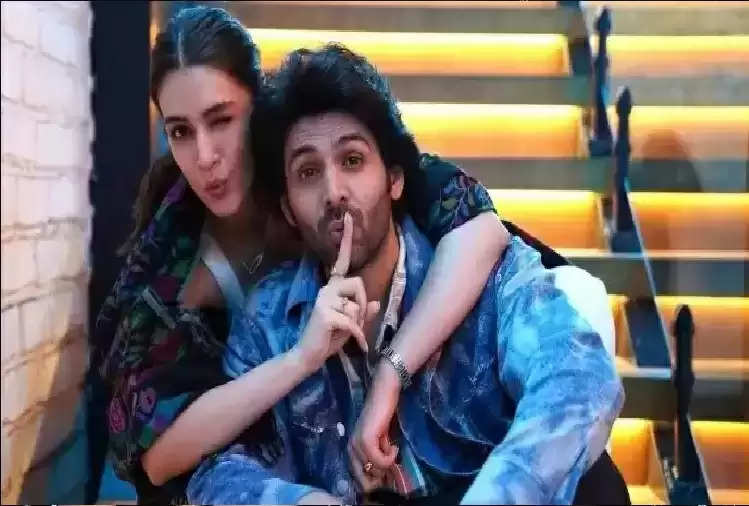 The film is being produced by Bhushan Kumar and Krishan Kumar.