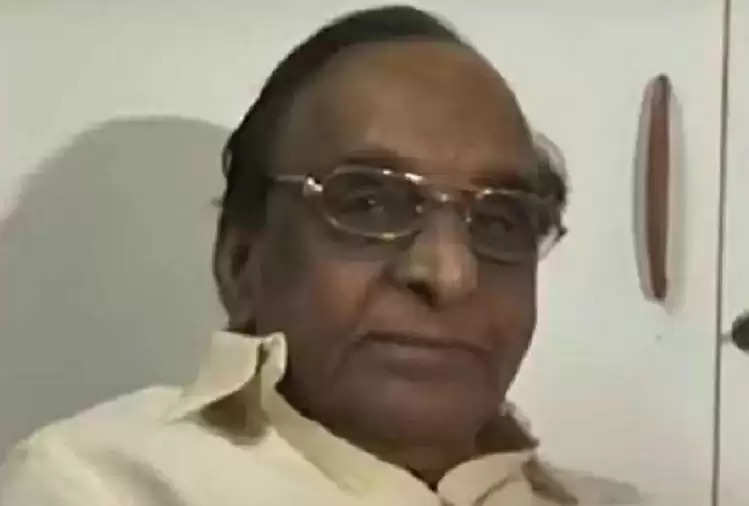 T Rama Rao (Tatineni Rama Rao), a famous producer-director of South and Hindi cinema, has died today at the age of 83. According to reports, the family members have informed about the death of T Rama Rao.

It is being told that T Rama Rao was admitted to a private hospital in Chennai due to age-related illness. He breathed his last this morning. Due to his death, there is an atmosphere of mourning in the film industry as well. Born in Andhra Pradesh in the year 1938, T Rama Rao directed more than 70 films throughout his career. T Rama Rao, who started his career as a director in the year 1966, has given many superhit films.

Deeply saddened to know about the demise of veteran filmmaker & a dear friend Shri #TRamaRao ji. I had the privilege of working with him in #AakhriRaasta and #Sansaar!! He was compassionate, commanding & had a great sense of humour. My condolences to his family! Om Shanti! 🙏♿️ pic.twitter.com/k66KwN8ymT