No Entry Sequel: Salman, Anil and Fardeen Khan are ready to tickle again, shooting for the sequel of No Entry will start soon 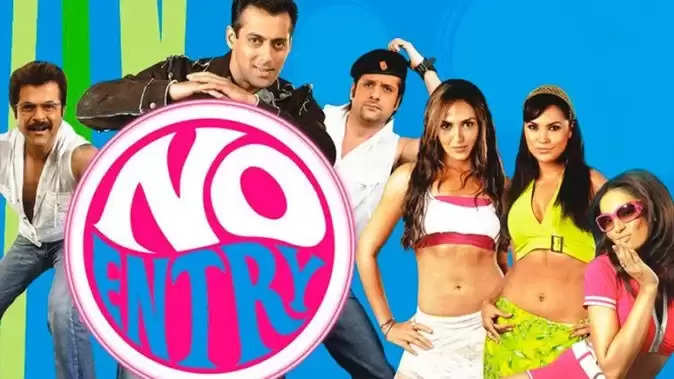 The film No Entry, which came in the year 2005, made the audience laugh a lot. After many years of speculation, now finally the sequel of the film No Entry has been officially confirmed. Salman Khan, Anil Kapoor and Fardeen Khan were seen in the film No Entry, written and directed by Anees Bazmee, while Bipasha Basu was seen opposite Esha Deol, Lara Dutta and Solina Jaitley. At that time it was the highest grossing comedy film of all time. At present, the makers have announced the sequel of the film. 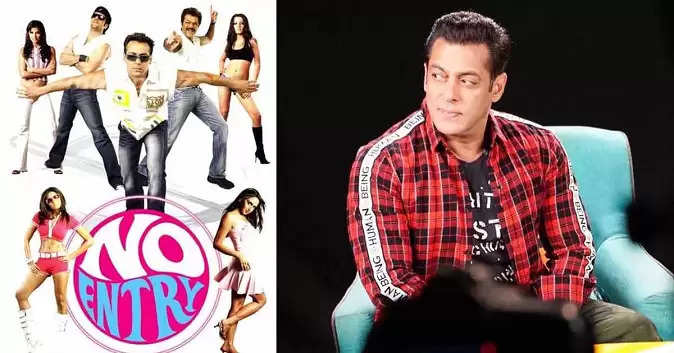 Director Anees Bazmee confirmed
Film director Anees Bazmee told during an interview that he has met Salman Khan four to five times in connection with the film and Salman is also very serious about the project. The shooting of the sequel of No Entry will also start soon. Anil Kapoor Fardeen Khan will also be together once again in the film. However, it is not yet clear whether the same actresses will be with the actors in the film or the female cast will be changed. 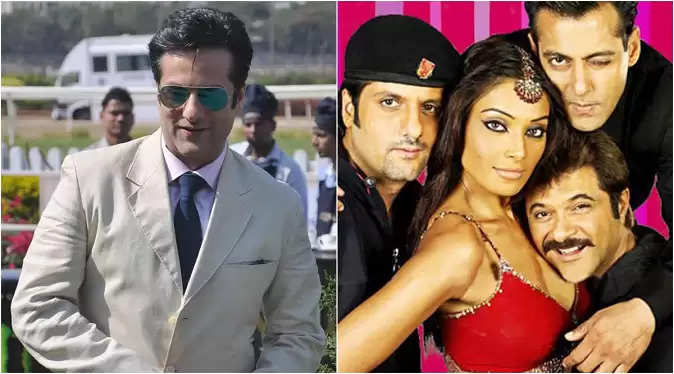 Comedy drama thi no entry
No Entry was a comedy film starring Anil Kapoor as Kishan Singhania, who is completely honest towards his wife, but Bipasha enters his life as a storm. While Salman Khan played his friend Prem in the film, Fardeen Khan played Kishan's Kalig Shekhar (Sunny) and Solina Jaitley was opposite him. Bipasha Basu's angle was shown in the film. As soon as Bipasha means Bobby's entry in No Entry. After that funny scenes were filmed one after the other. For the time being, it has to be seen that what does the sequel of No Entry do.