Nitin Bose: A director who led to the beginning of playback singing in films, know some interesting things about him 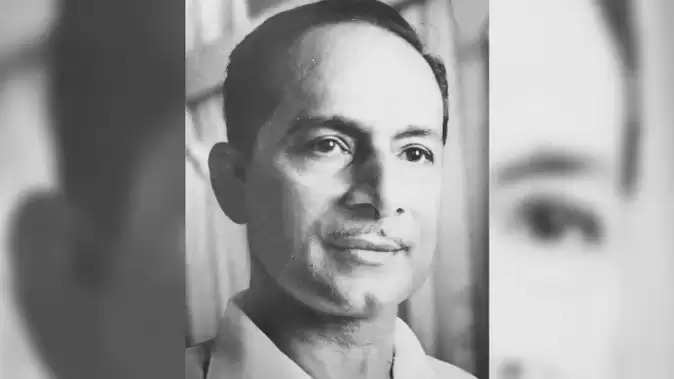 There is a very close relationship between Bollywood movies and songs. Hardly any Hindi film would have been made in which there are no songs. But do you know that there was a time when songs were not used in cinema. Today we will tell you about the famous personality, due to which songs were used in films for the first time. Yes, we are talking about the famous director of Indian cinema, Nitin Bose. Born on 26 April 1897, Nitin started his film career with New Theatre. In this, films were produced in both Hindi and Bengali languages. 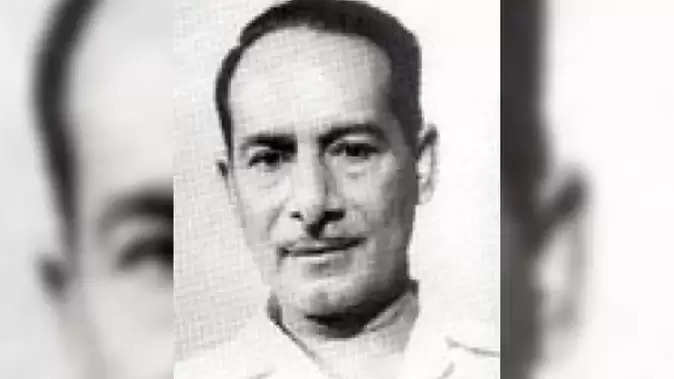 Photography tricks learned from father
Nitin Bose's father had mastered photography. Nitin was also very fond of taking pictures. When his father came to know about this, he started teaching his son the nuances of photography as well.

Playback singing started with this film
The film Alamara, which came in the year 1931, was the first talking film of Indian cinema. There were no songs in films at that time. The artist then used to sing the song live on the set itself. Apart from this, the song was sung like a dialogue. The credit for playback in films goes to Nitin Bose. Playback singing was first used in his Bengali film Bhagya Chakra, released in the year 1935. After this, the same was done in Dhoop Chhaon, its remake made in Hindi. The responsibility of composing the music for this film was given to his brother Mukul Bose and composer Raichand Boral. 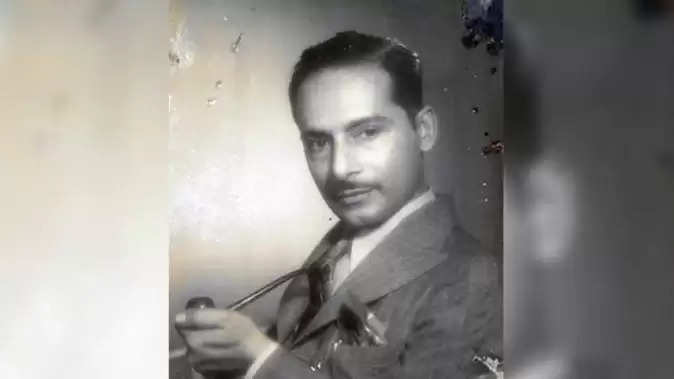 Movie hit because of songs
This experiment of Nitin Bose was so successful that after this the custom of playback singing in films started. Today, hundreds of films are made in Indian cinema every year in which songs are definitely there. In the Hindi film industry, many films have become a hit only because of the songs. In his film career, he made many superhit films. He made films like Dushman, Milan, Deedar, Ganga-Jamuna and Kathputli. He was awarded the Dadasaheb Phalke Award in 1977 for his outstanding contribution to the film.