Nimrat Kaur: It was not easy for Nimrat to become 'Bimmo' of 'Tenth', replied to trolls by sharing pictures of obesity 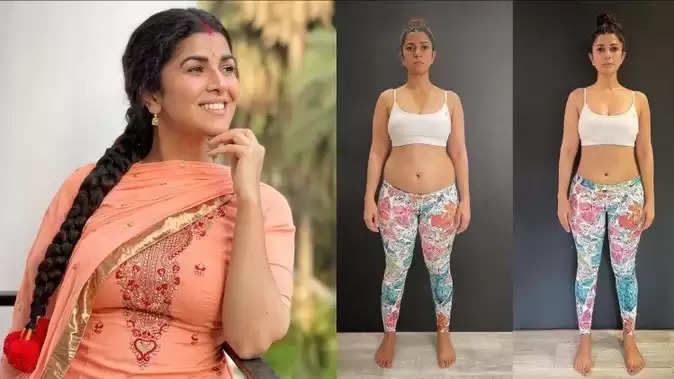 Actress Nimrat Kaur was well-liked by the people for her role of Bimla Devi in ​​the film 'Dasvin'. Abhishek Bachchan and Yami Gautam were seen in the lead roles with her in this film. To play the character of Bimala Devi, Nimrat had to gain 15 kg. Now Nimrat has shared a post about her transformation journey, in which she has shown her now and earlier picture.

Nimrat Kaur on Tuesday shared two photos on her Instagram account, in which she is seen wearing the same outfit. In the first picture, she has made a collage. In it, on one hand she has shown the increased weight to play the character of Bimala Devi, while on the other hand she looks fit. At the same time, in another photo, he has talked about his journey. Also captioned that Swipe left for my thousand words, this picture will not speak.

In the next picture, Nimrat wrote a long note about how people around her reacted to her eating habits when she was gaining weight. She wrote that in this age of heightened expectations about how we should always look in gender, age and profession, I am going to share a small chapter of my life, which brought with it lessons that will last a lifetime. Will go with me She said that since childhood I was of medium size, but for tenth I had to gain weight. Initially, I did not know how much weight to gain, but I had put on 15 kg more than my weight. 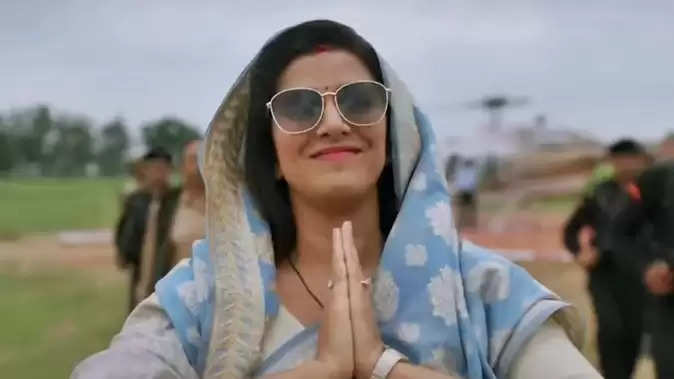 She said that when she was starting her weight gain journey, people would make lewd comments, jokes and advice on what she should eat. She said that this whole process has taught me a lot both as a girl and as an actress, how not to listen to anyone and not let any outside perspective dictate anything about me. He wrote in the end that be kind, be sensitive, be beautiful. Don't ruin someone's day if you can't make it better. Be responsible Only care about your body and mind, not anyone else. 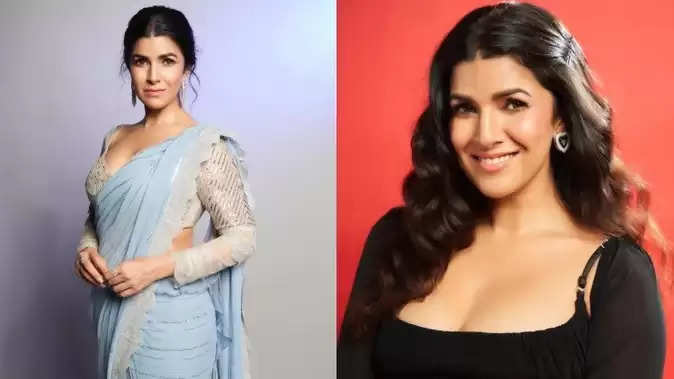 This post of Nimrat is getting a lot of love from the people. Actress Vaani Kapoor sent a clap emoji, while Diana Penty and Soufee Choudhary also commented. At the same time, a user wrote that the way you have written this post is amazing. One wrote that it is a commendable thing about you actors that how much you do to play a character.