Nick Jonas's Birthday: Nick has fallen in love with these girls before Priyanka, know about them... 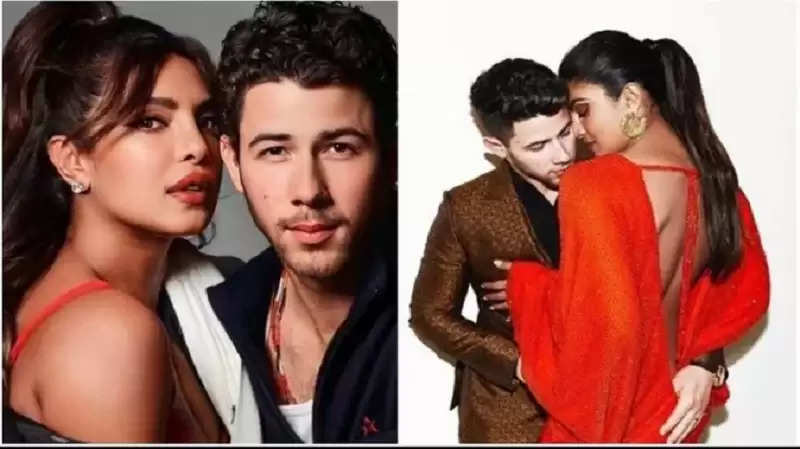 Hollywood singer and Bollywood actress Priyanka Chopra's husband Nick Jonas is celebrating his 30th birthday today. Nick Jonas remains in the headlines a lot due to his personal life. He was born in 1992 at the house of Paul Kevin Jonas Sr. in Dallas, Texas, USA. Nick's real name is Nicholas Jerry Jonas. Nick Jonas started his career at the age of just 13. 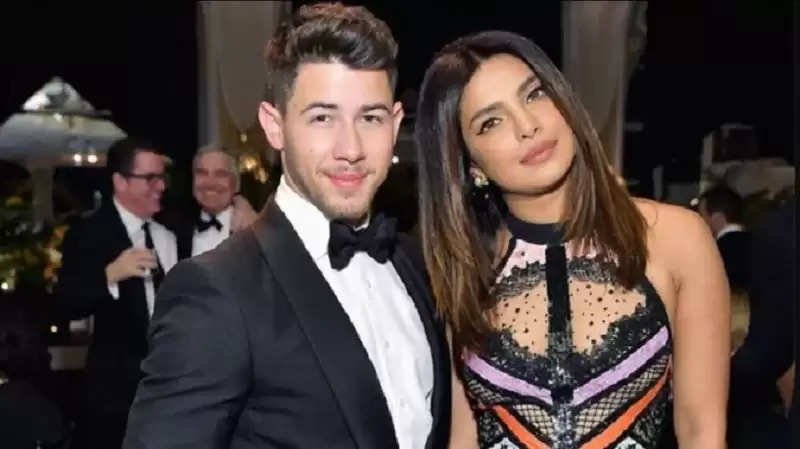 In the year 2016, Nick's first album It's About Time was released. After which his band had a lot of success on the Disney Channel. Let us tell you that before Priyanka Chopra, Nick Jonas also had an affair with four other women. Nick Jonas first fell in love when he was just 14 years old. Nick Jonas' first love was Disney star and American singer-actress Miley Cyrus. During an interview, he confessed that Miley was the first girl he kissed. He was in this relationship from June 2006 to December 2007.

After this, there was a new entry in the life of Nick Jonas again in the year 2008. This time he fell in love with Selena Gomez. Selena was a part of Nick's music video. In 2011, Nick Jonas fell in love with Australian singer Delta Goodrem. This relationship, which lasted barely 10 months, ended in February 2012. Delta was about 8 years older than Nick. 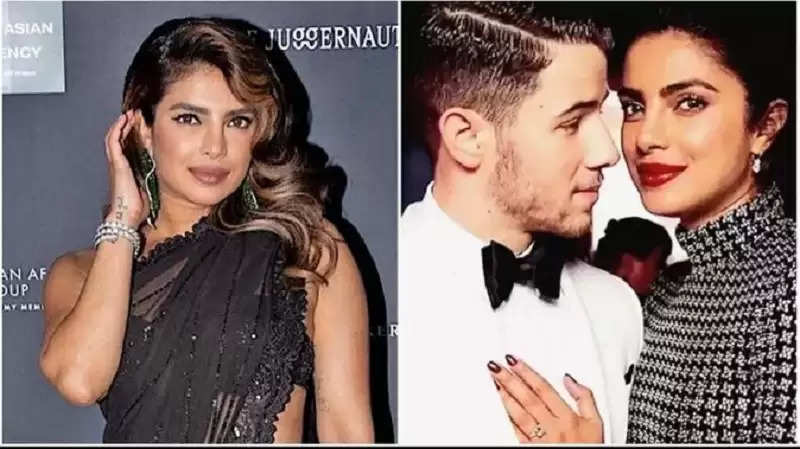 In the year 2013, Nick's closeness with the fashion world's popular model Olivia Culpo grew. However, this relationship lasted for two years and in the year 2015, both of them separated. After this Priyanka Chopra came into Nick's life. Nick proposed to Priyanka in Greece. After being in a relationship for many years, Nick married in the year 2018. Priyanka is about 10 years older than Nick, but this age gap never became a wall between the two. Both are enjoying their married life in a very wonderful way.