Nia Sharma posing in a buttonless micro-mini skirt, photos will blow your mind! 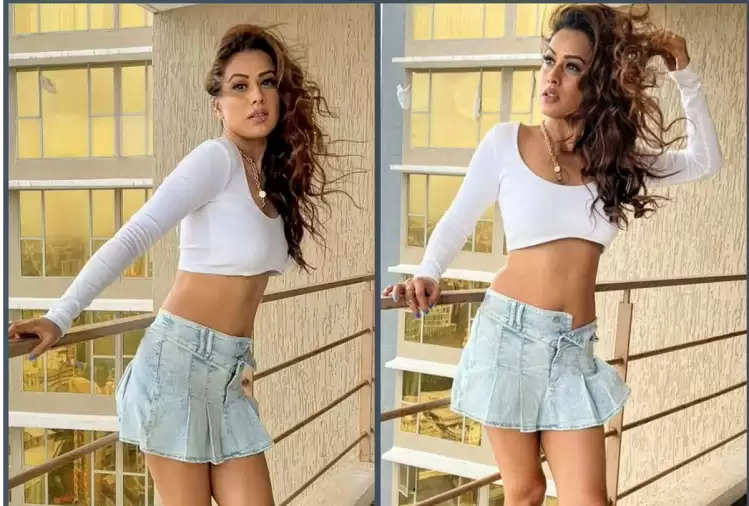 TV's most beautiful and cool actress Nia Sharma is making headlines these days for her hotness. She has been a part of the showbiz industry for many years and has had her own struggles.

Recently, the photoshoots that she has shared on her Instagram account, and her fans cannot stop themselves from commenting on these photos. Nia Sharma is one of those actresses who knows how to deal with trolls and this is one of the reasons why she has almost 7.5 million followers. 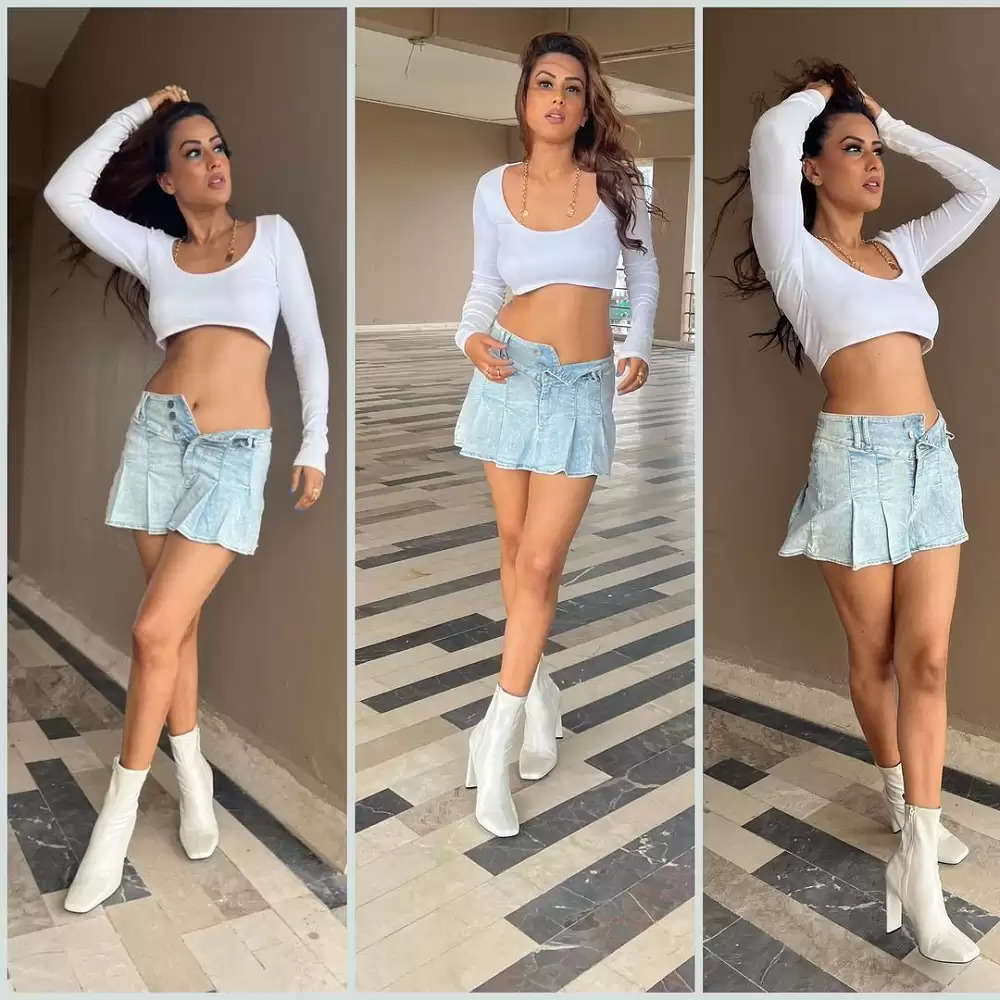 Nia Sharma never fails to grab the attention of her fans with her fashion sense. With her beauty and toned figure, Nia stuns her fans. On Sunday night, Nia Sharma took to her social media handle to post ravishing pictures, leaving her fans stunned.

She was seen posing on her balcony in her sexy micro-mini blue denim skirt which was buttonless. She wore a basic body-hugging white crop top and white boots to complement her lower outfit. 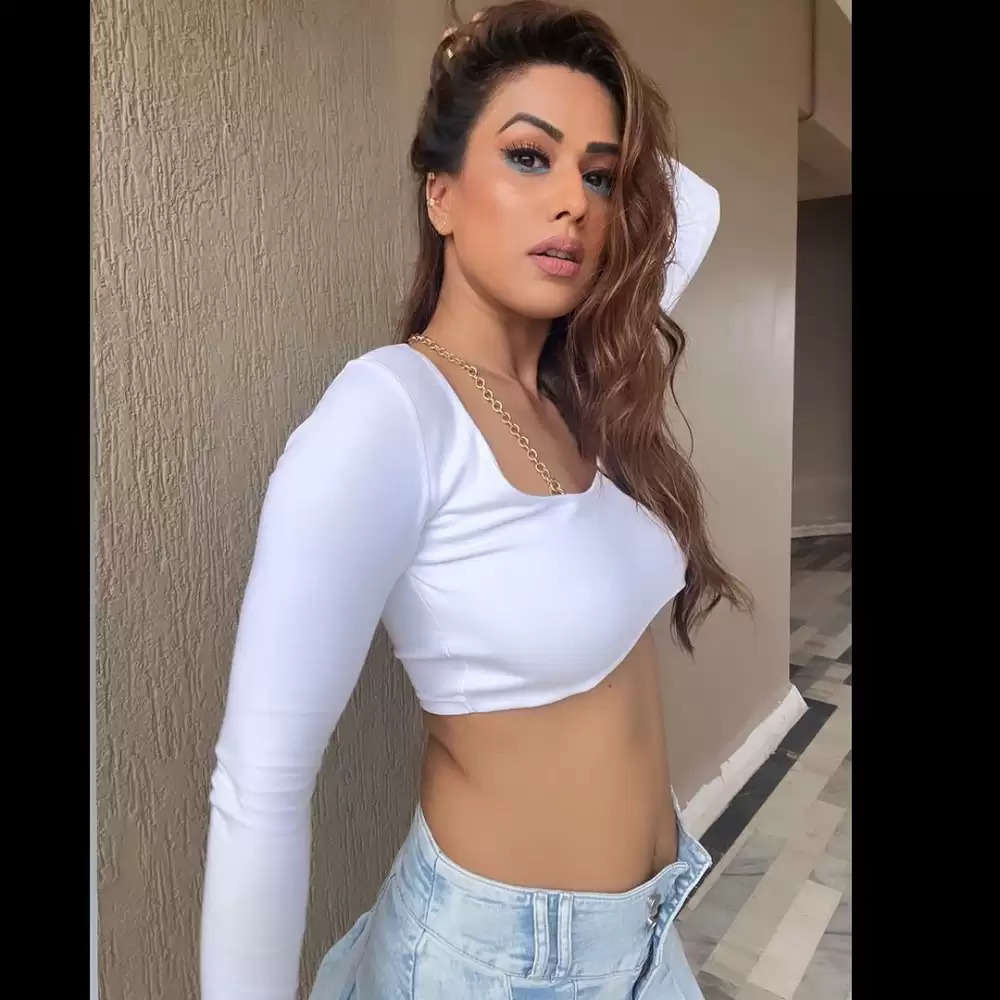 On the professional front, Nia Sharma is known for her performances in shows such as Roshni Patel in Jamai Raja and Brinda in Naagin 4 among others. Ever since she co-starred in the Vikram Bhatt-directed web series Twisted, she has often been in the news for her relationship with Rahul Sudhir.