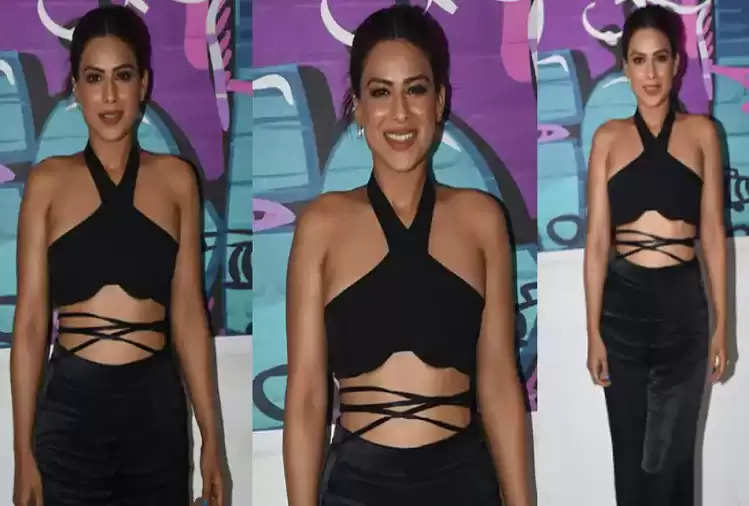 Naagin fame Nia Sharma was spotted outside a restaurant in Mumbai for some time. The stunner wore a black criss-cross bustier top paired with black pants. She was reportedly promoting her new song 'Paisa Paisa'. The bold and beautiful Nia was last seen in Bigg Boss OTT Season 1 and web series Jamai Raja 2.0 in 2021. Apart from this, she was also seen in several music videos, including – Harran Rahul Vaidya's Garbe Ki Raat and Do Ghont with Kunal Roy Kapur. 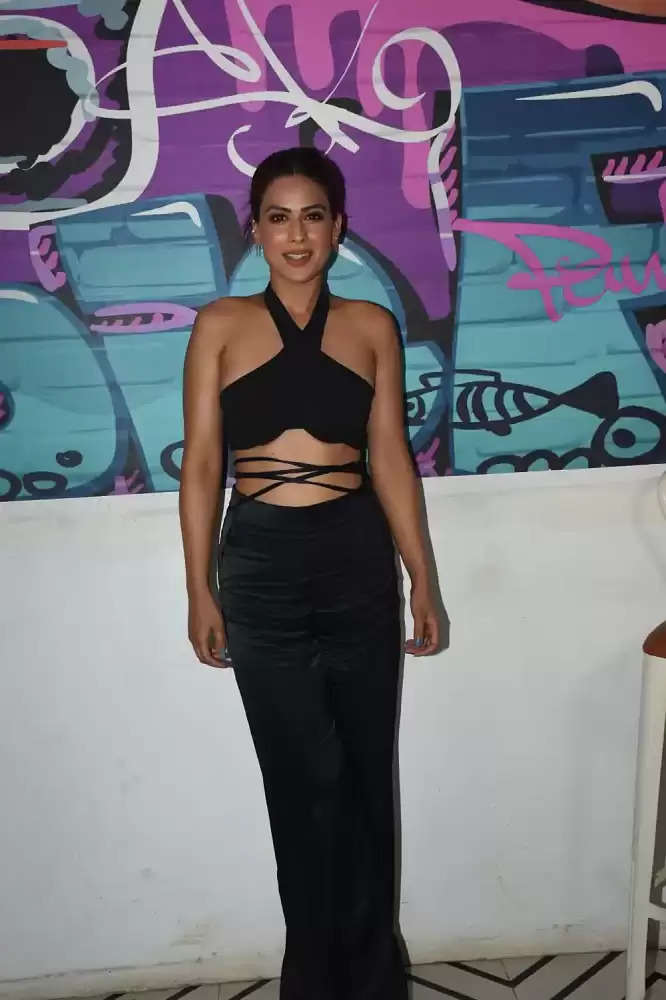 Nia Sharma poses for the shutterbugs

Nia Sharma poses for the shutterbugs and looks ravishing in that stunning black dress.

TV actress Nia Sharma was spotted at an event in Mumbai today.

The hot look of Nia Sharma!

The hot look of TV actress Nia Sharma is going viral in a promotional event for a song in Mumbai. 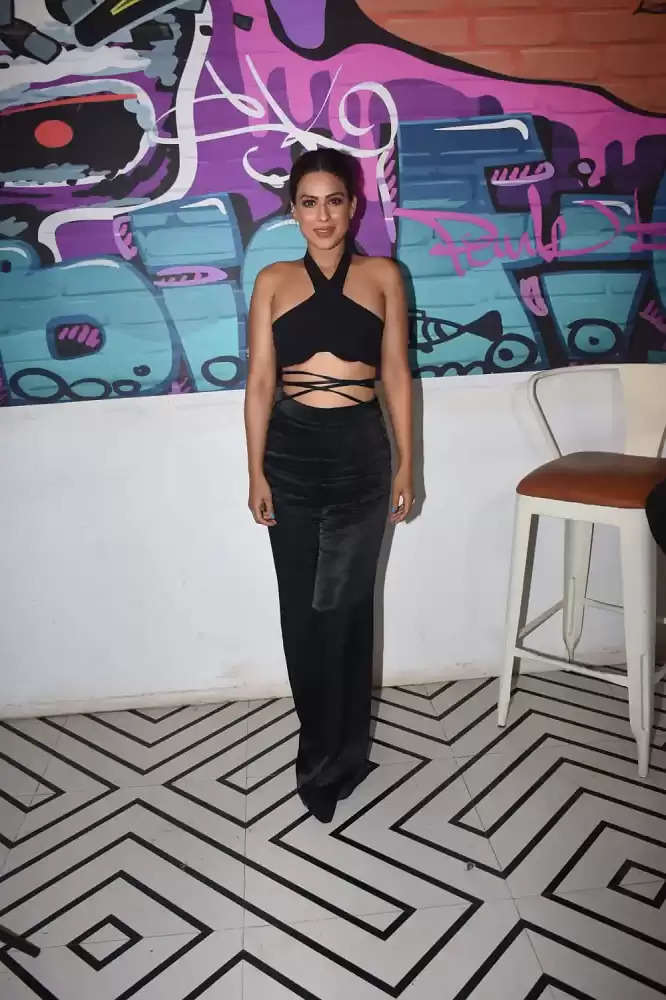 Naagin Actress Nia Sharma's OOTD is sexy and she knows it!