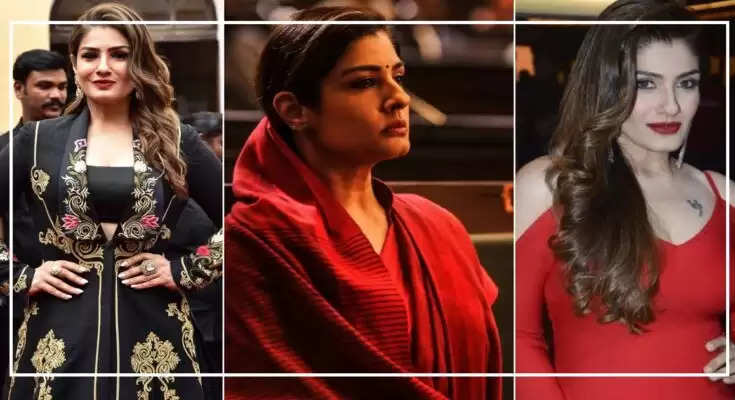 The owner of crores of assets, know-how luxurious life is lived by KGF's Ramika Sen i.e. famous actress Raveena Tandon
Raveena Tandon is one person who does not need any recognition in the age of Bollywood. Raveena Tandon, who made a place in the hearts of people with her beauty and acting in the 90s, is still very much liked by her fans. Her recent film KGF Chapter 2 has also become a super-duper hit. So let us tell you today about Raveena Tandon's life and how much property she is the owner of.

Beautiful actress Raveena was born on 26 October 1974 in the city of Mumbai, India. Raveena completed her schooling in Mumbai itself. But on the other hand, she left her college degree in the middle and thought of making a career in Bollywood.

She has disappeared from Bollywood for some time in between, but in the year 2015, she entered Bollywood with the film 'Mumbai Velvet'. After that recently his film KGF Chapter 2 has come which has been a super-duper hit. Her role as Prime Minister Ramika Sen is being well-liked in this film.

Raveena has a very beautiful sea-facing bungalow by the sea in Mumbai. She had specially designed her bungalow. Raveena Tandon also has expensive cars, including cars like Bentley and Audi worth crores. Let us tell you that Raveena Tandon takes two to three crore rupees for a film. And according to the reports for 2022, her assets are around ₹ 52 crores.