Net Worth: Akshay Kumar charges such a hefty fee for an advertisement! You will be shocked to know 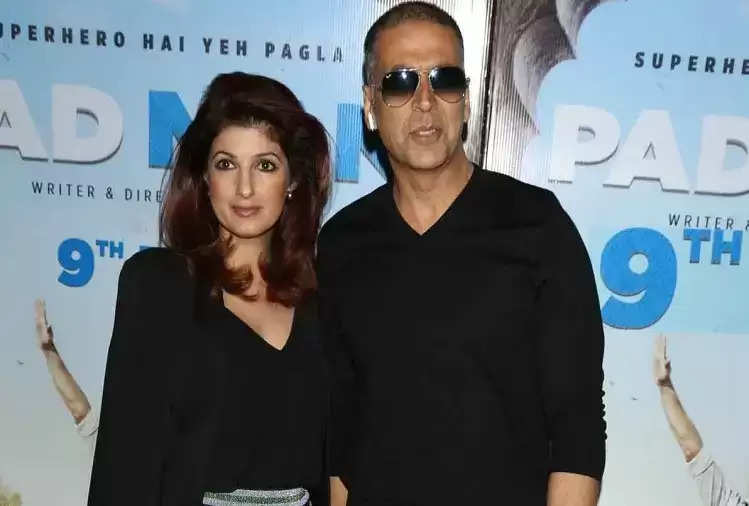 Bollywood's star actor Akshay Kumar is making headlines these days due to his film Samrat Prithviraj. His film has been released in theaters on Friday. His performance in the film is being praised. 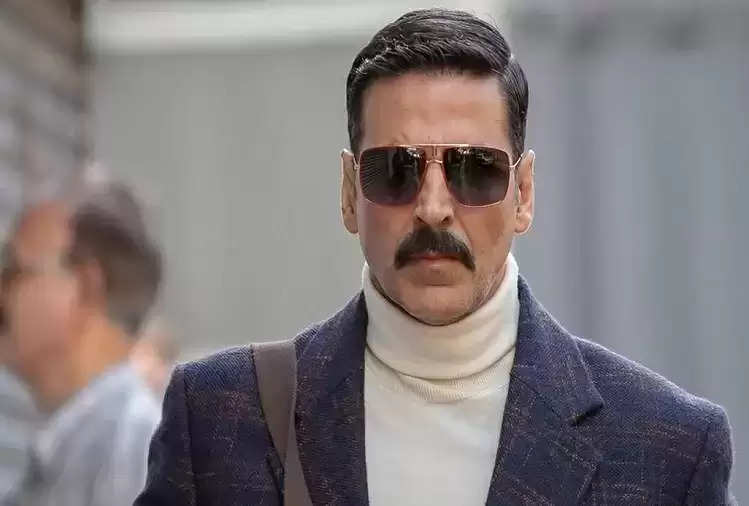 Today we are going to give you information about the net worth of this veteran Bollywood actor. According to the news, the net worth of Akshay Kumar is 2050 crores. The star actor also owns 11 luxury vehicles and bikes. At present, his brand value is $ 140 million i.e. about Rs 1066 crore.

If reports are to be believed, Akshay Kumar charges a fee of Rs 6-7 crore per advertisement. He is the highest-paid actor in Bollywood. He charges hefty fees for every film. He has signed many films on profit sharing. 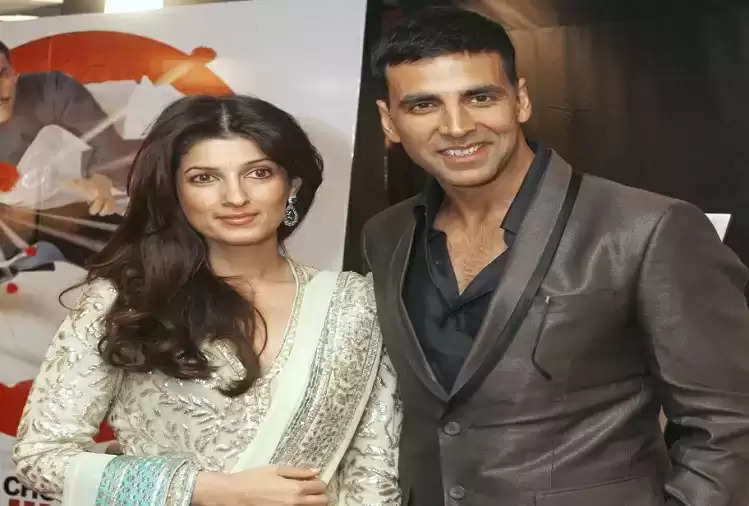 Now Samrat Prithviraj's film is also likely to earn big. The audience was eagerly waiting for this film.