Neha Dhupia Wedding Anniversary: Neha Dhupia had become pregnant before marriage with Angad, the reaction of the family was like this 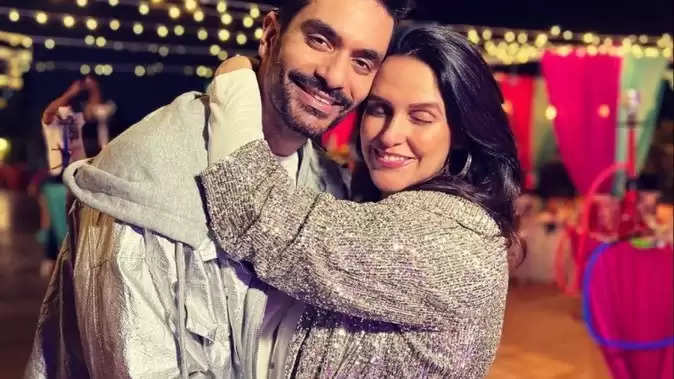 Actress Neha Dhupia surprised everyone by secretly marrying Bollywood actor Angad Bedi in the year 2018 in Delhi. Angad and Neha are also parents to a lovely daughter and son. On 10th May i.e. today both of them have completed four years of marriage and today they are celebrating their wedding anniversary. The story of their marriage has also been very interesting. Let us know on the wedding anniversary, some special things related to their love story. 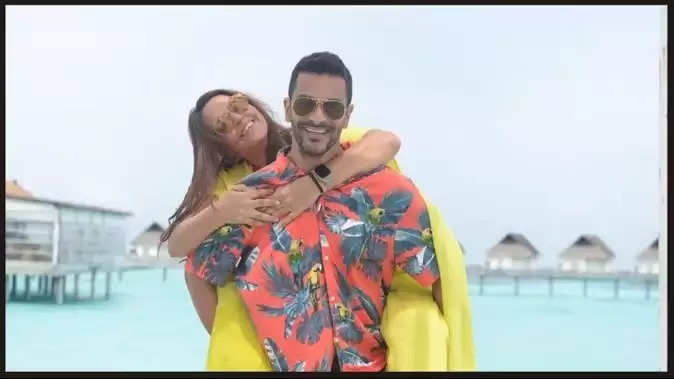 Neha Dhupia, who won the title of Femina Miss India in the year 2002, was one of the Bollywood bold actresses at one time. He made his mark by acting in many films like Qayamat, Sheesha and Julie. At present, the actress married her best friend Angad Bedi in the year 2018 and both are living a happy life together.

Actor Angad Bedi started liking Neha at first sight, although there was nothing like this from Neha's side. The two first met in the gym. Angad had proposed earlier but then Neha had rejected their love, but luckily both of them were destined to be together and after understanding each other for a long time, they decided to get married at one time. 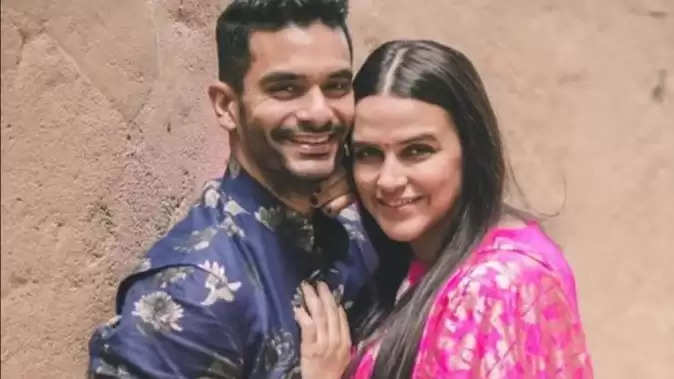