Neetu Kapoor reveals that drinking alcohol with her husband Rishi Kapoor is her favorite part before singing 'Khullam Khulla'!

Rishi Kapoor and Neetu Kapoor were one of the most iconic on-screen couples of the 90s. The 'chocolate boy of Bollywood, Rishi first met beauty queen Neetu on the sets of her debut film Zehrela Insaan (1974). Soon, both of them fell in love with each other, and then both got married. Following this, they became parents to two lovely children, Ranbir Kapoor, and Riddhima Kapoor Sahni. However, Rishi Kapoor's sudden demise due to cancer on April 30, 2020, left the Kapoor family and the actor's fanbase at large. 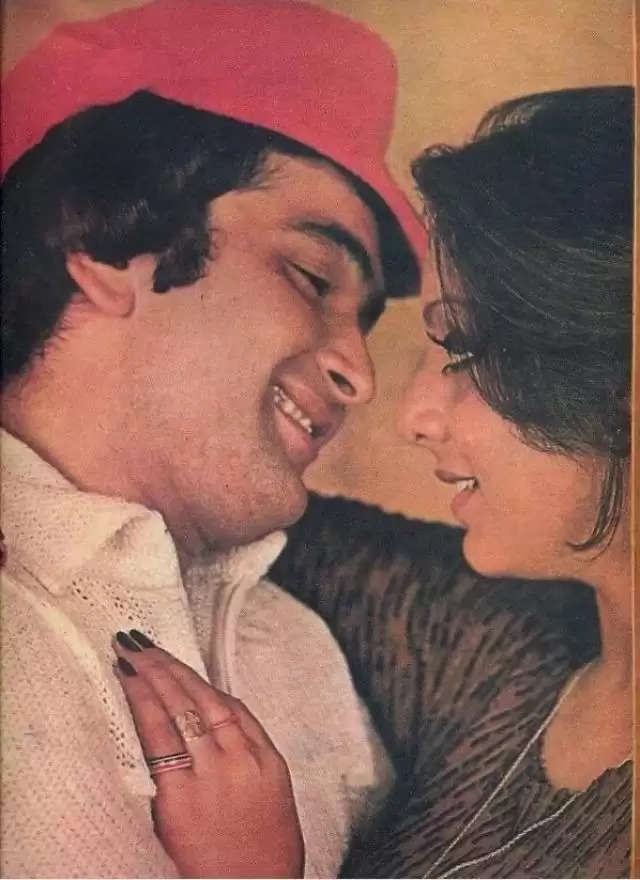 Since then not a single day has gone by when Neetu Kapoor has not remembered Rishi on special days. The actress has on several occasions revealed one of her and Rishi Kapoor's favorite moments, which she enjoys to date.

"My favorite is the scene just before the song Khullam Khulla, where we are shown drinking."

Neetu Kapoor and Rishi Kapoor's wedding was one of the grandest weddings in Bollywood. In a conversation with content producer Dolly Singh, Neetu Kapoor shared some interesting anecdotes from her D-Day with the late actor, Rishi Kapoor. She mentioned that some pickpockets had attended their wedding ceremony disguised as guests to enjoy free food. 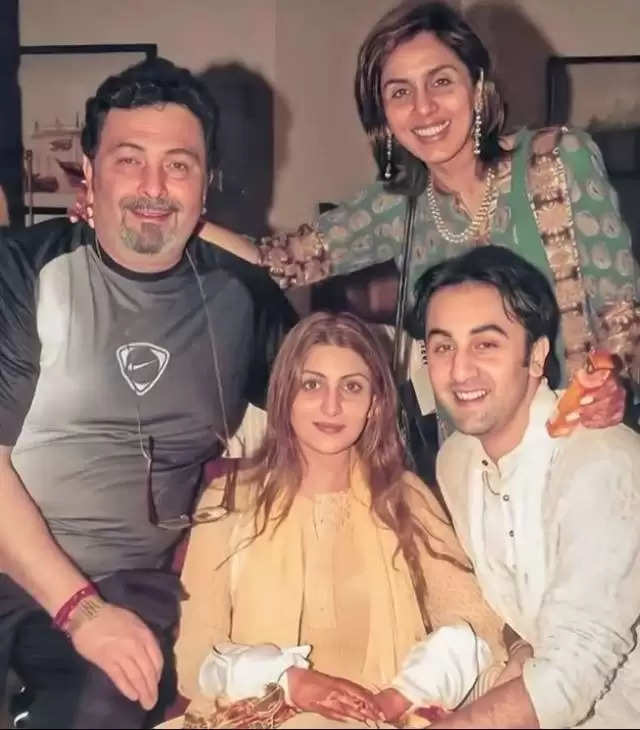 Further, in the same conversation, Neetu Kapoor shared that she and Rishi were scared of seeing the crowd at their wedding. The actress also revealed that she was drunk while making the rounds. ,

She said- “When we were getting married, I fainted and my husband also fainted. We both fainted. I fainted because there were so many people. My husband was afraid of crowds, So, then I drank brandy. I was drunk while I was taking rounds."

On the work front, Neetu Kapoor was last seen in the film 'Jug Jug Jio'.