Neetu Kapoor reveals, how Ranbir has balanced the love between him and Alia! 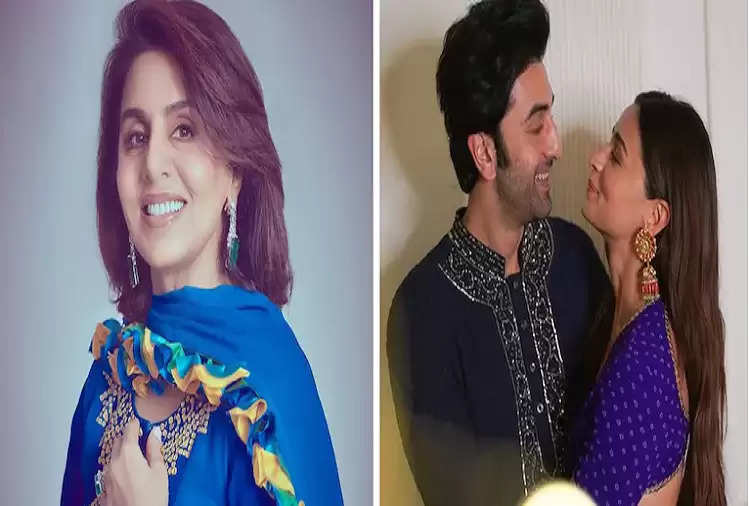 Ranbir Kapoor and Alia Bhatt's wedding on April 14 became the most talked about event in Bollywood this year. The lovebirds tied the knot in an intimate wedding ceremony attended by their families and close friends. Now in a recent interview, Ranbir's mother Neetu Kapoor has talked about her relationship with her son and daughter-in-law after marriage. 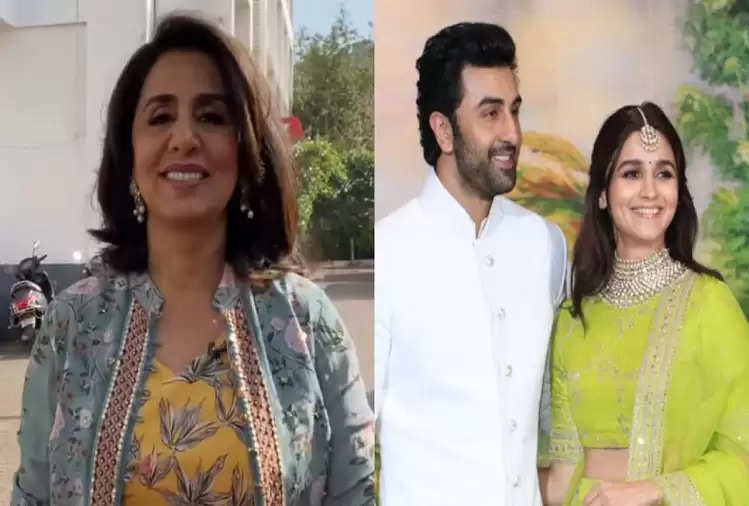 Talking to Indian Express, she said, "I think the relationship between mother-in-law and daughter-in-law is the fault of the husband. Because you love your mother very much, and when you become a slave of Joru, then the problem begins. If you balance your love for your mom and your wife, it's always good. She'll love you more."

Elaborating on how Ranbir 'balances his love' between his mother and his wife, Neetu said, "My son is a very intelligent man, he balances his love. He does not keep on doing ' Maa Maa Maa'. He should call me once in five days and ask, 'Are you okay?' That's enough for me."

The veteran actress, who will be seen alongside Anil Kapoor, Varun Dhawan, and Kiara Advani in this Friday's release, also praised the Gangubai Kathiawadi actress, as she told the same publication, "Alia is a lovely person. She is a beautiful, simple, spotless person." 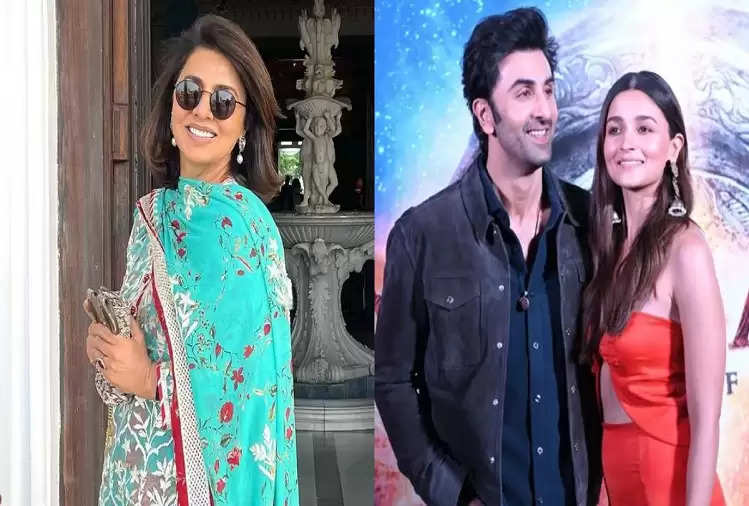 When asked if she would like to share any matrimonial advice for Ranbir and Alia, the actress said, "Nowadays, you can't give any advice to anyone. Instead, they will teach you. No one listens to you. It is better to stay away from giving advice."

Meanwhile, Ranbir and Alia will be seen together on screen for the first time in Ayan Mukerji's fantasy adventure epic Brahmastra Part One: Shiva, the trailer of which has set the internet on fire. The film is scheduled to release on 9 September.