Nayanthara-Vignesh Shivan's wedding documentary is to be streamed on Netflix! 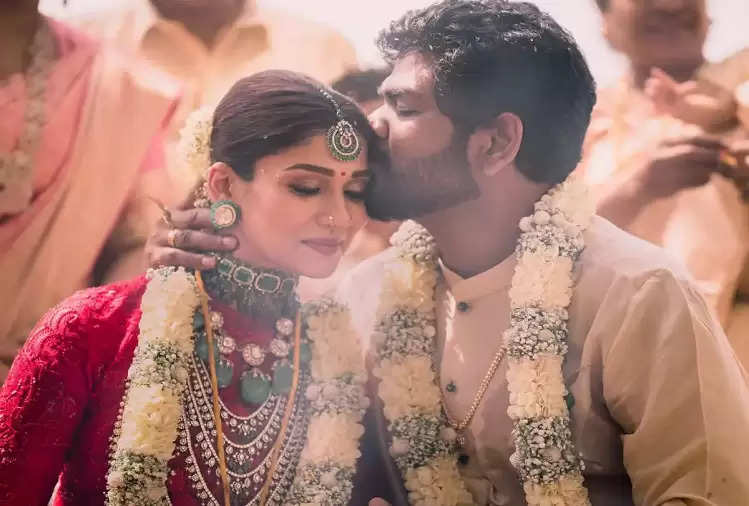 A documentary based on the love story of South superstar Nayanthara and the recently tied knot of actor-director Vignesh Shivan will premiere on Netflix soon.

In the documentary, viewers will get to see a scene from Nayanthara and Vignesh's love story, which culminated in a fairy tale on June 9 at a famous resort in Mahabalipuram. 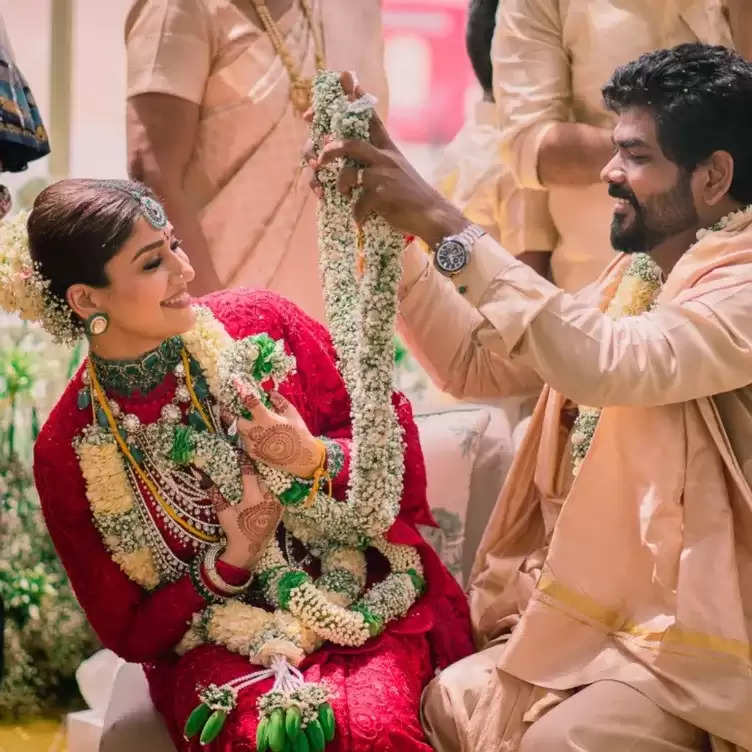 Tanya Bami, Series Head, Netflix India, said in a statement, "We have come up with unscripted content that is fresh and complete, and has the power to connect with audiences in India and beyond."

He said- "Nayanthara has been a true superstar with a career spanning almost 20 years. Together with our amazing creative partners, director Gautham Vasudevan and Rowdy Pictures, we can't wait to see Nayanthara's journey at the end of our cast. " 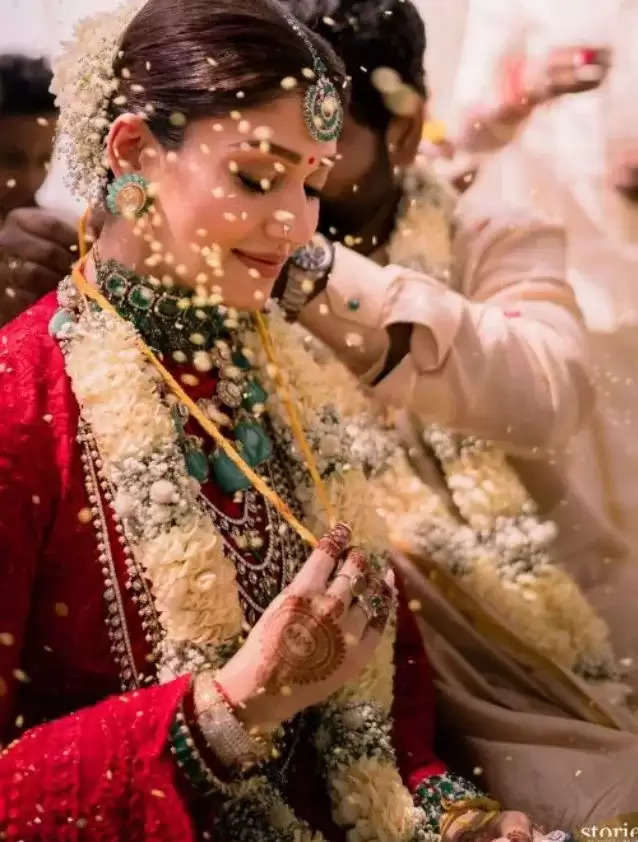 Earlier, media reports claimed that the newlywed couple was served a legal notice by the OTT giant after Vignesh violated the terms of the contract by posting wedding pictures.

The report, which said that Netflix had exclusive rights to post the wedding photos of the couple, also claimed that the OTT platform had paid for the wedding arrangements.

The latest development from Netflix has put an end to such unverified reports.