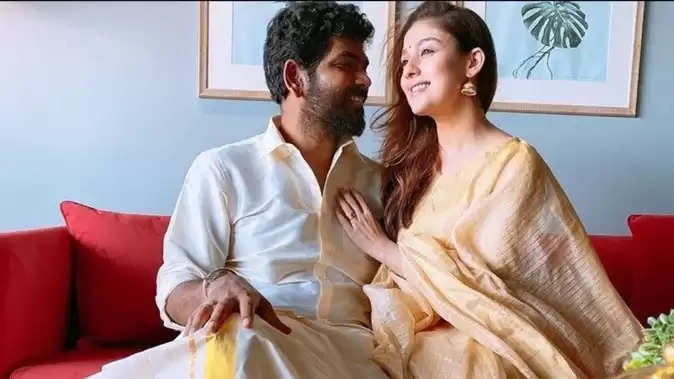 With the beginning of the season in weddings, many star couples in the entertainment world have also started preparing for the wedding. After the marriage of Ranbir Kapoor and Alia Bhatt last month, now a good news is coming out from the South film industry as well. South film industry's famous actress Nayantara is also now ready to tie the knot. According to some recent reports, the actress is planning to take the relationship with director Vignesh Shivan to the next stage after their long relationship. 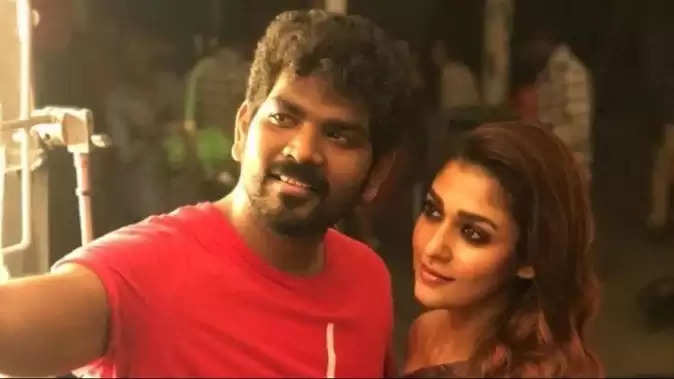 If reports are to be believed, Nayanthara and Vignesh are planning to tie the knot on June 9 this year. South industry's power couple director Vignesh Shivan and actress Nayanthara have been in a relationship with each other for a long time. At the same time, it is now being claimed in various reports that the couple has fixed the date and place of their wedding. If reports are to be believed, the couple may tie the knot on June 9 next month at the Tirumala Tirupati temple in Andhra Pradesh. Reports also claim that their wedding will be held in a private ceremony, which will be attended by only family and close friends. Significantly, Nayanthara acted in the film Kaathuvaakula Rendu Kaadhal, directed and produced by Vignesh Shivan. The film did very well at the box office. After the success of the film, he visited several temples, including Tirumala Tirupati Temple. He also shared a picture of himself from this temple. 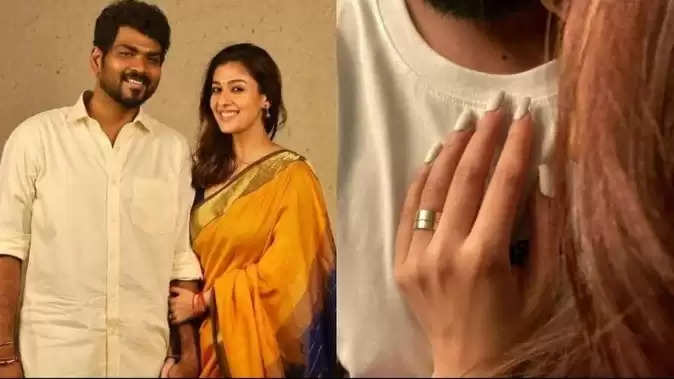