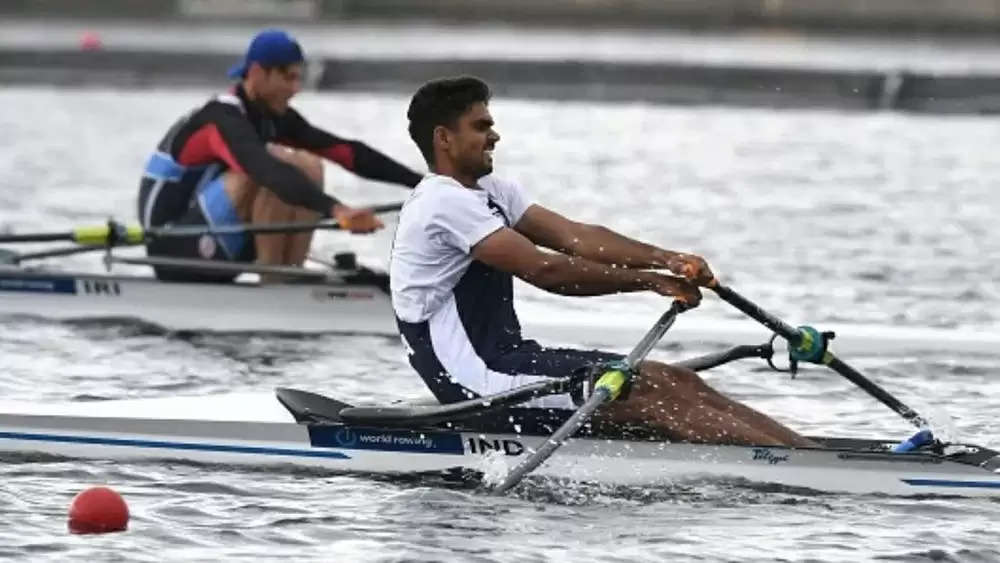 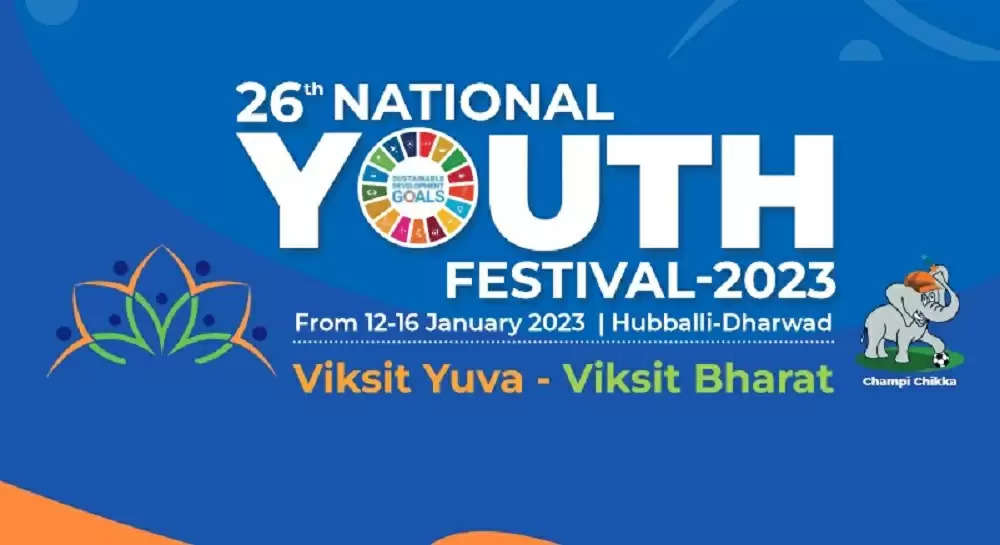 The event is being organized under G20
Union Youth and Sports Minister Anurag Thakur said that India is presiding over the G-20 this year, which is a matter of great pride for every Indian. The Ministry of Youth Affairs and Sports is organizing Y Talks across the country for Y (Youth)-20 activities of G-20. He told that through Y Talks, the government will inform the common people about G20. Apart from this, Khelo India and Fit India will also be promoted in the Youth Festival. 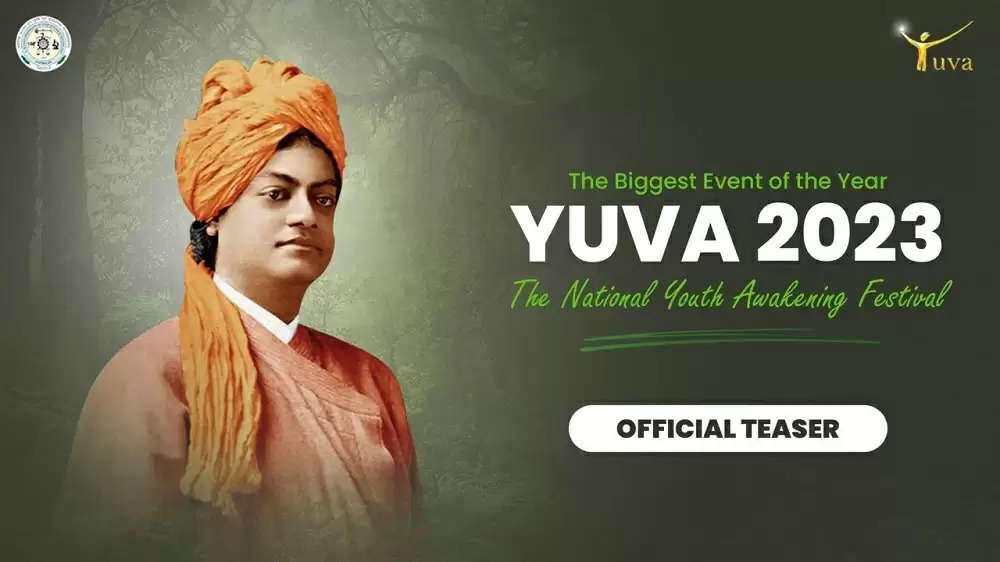 Let's know the special things about this youth festival
The theme of the 26th National Youth Festival is 'Developed Youth-Developed India'.
Competitions of traditional sports like Malkhamb, Martian Arts and Gatka will be organized in the Youth Festival.
Apart from this, folk dance and folk songs will also be organized.
The most special thing about this youth festival is that during this time an adventure camp will also be organized for the youth. Boating and tug of war will be included in this adventure camp.
This festival is also going to be very special for food lovers. Along with the food of Karnataka, stalls of food from all over the country will be set up during the entire youth festival.
The Government of India has also taken care of the young artist at this festival. They will be given a chance to do painting and photography.
People will also be made aware of the tourist places of Hubli and Dharwad.
A Yogathon has also been planned on January 15 from 6 am to 8 am involving 5 lakh people from 31 districts of Karnataka.