Naseeruddin Shah's Birthday: On this occasion know about his love story with Ratna Pathak... 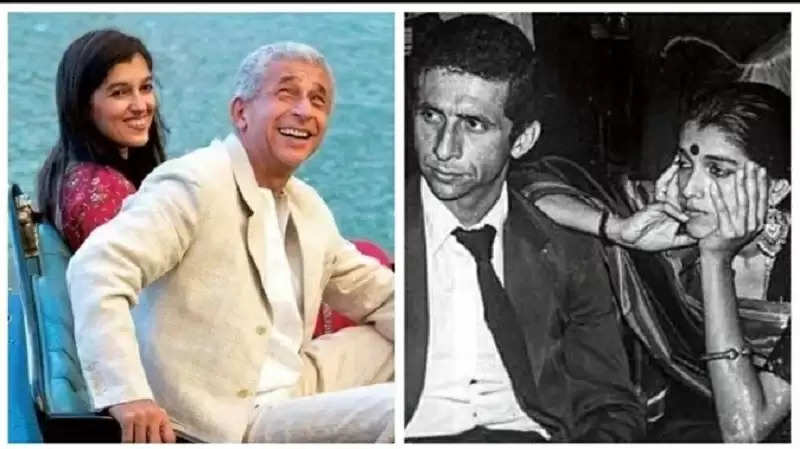 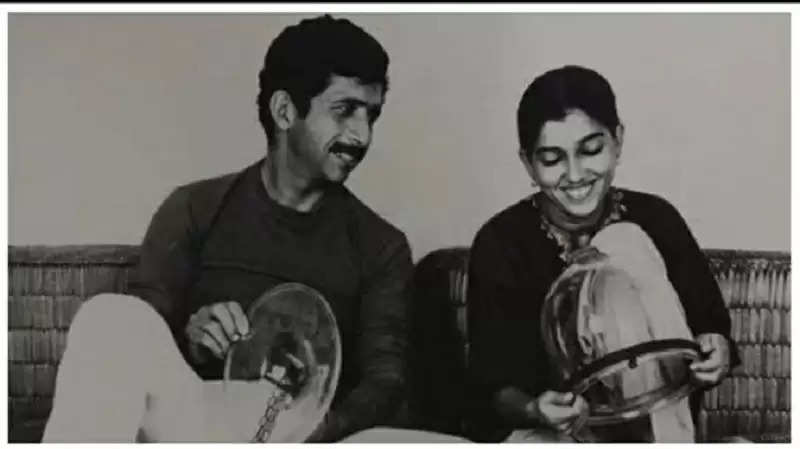 Meeting during the play
Ratna Pathak and Naseeruddin Shah met during college. Then they met during a play. The two worked together for the first time in this play. In a conversation, Ratna Pathak herself had mentioned that the love between her and Naseer Sahab was not love at first sight. When the director introduced us both, I didn't even know his name. Everything was normal on the first day. But, from the second day onwards, we started spending time together. 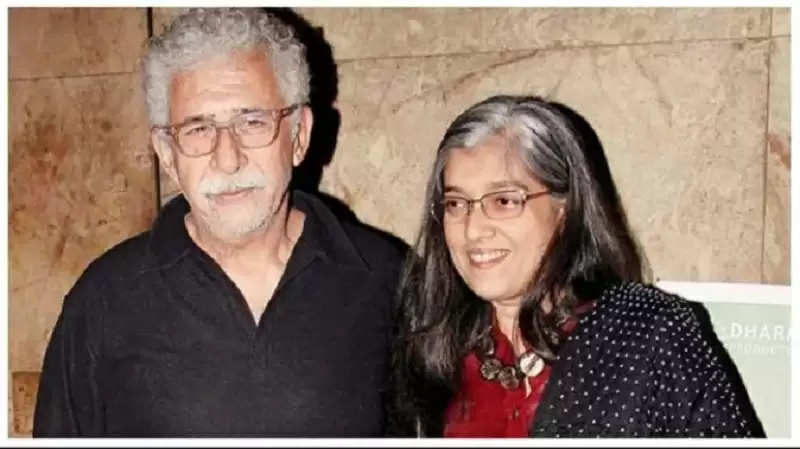 Decided to live in
After this play, both worked together a lot and gradually started coming closer to each other. After some time, both of them decided to be in a live-in relationship. After living in live-in till 1982, Ratna and Naseeruddin Shah got registered in a very simple way. However, Naseer sahib has already lost his heart. Before Ratna Pathak, Naseeruddin Shah was in love with Manara Sikri, about 15 years older than himself, who was the sister of late actress Surekha Sikri. At that time Naseer Sahab was only 20 years old. Going against the family, both of them got married. But, after a year, the relationship fell apart, and got divorced. Both had a daughter, whose name is Heeba Shah. After separating from his first wife, Naseeruddin Shah fell in love with Ratna Pathak and got married. Shortly after Naseeruddin Shah's first wife died, after which his daughter Heeba lives with Ratna Pathak and Naseer Sahab.