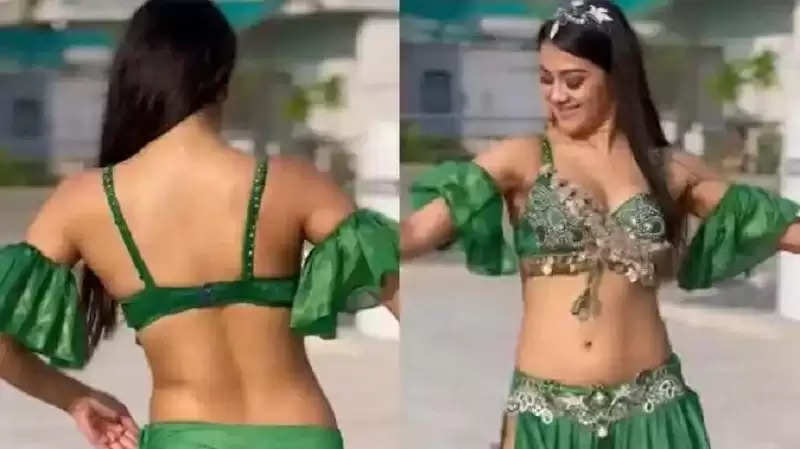 Due to the increasing popularity of the Bhojpuri film industry, now the actors of Bhojpuri cinema have also become very famous among the audience. One of these artists of the Bhojpuri world, Namrata Malla is often in the news for her bold acts. She often shares her pictures and videos on social media, which her fans not only like very much, but these pictures of her also go viral on the internet. In this sequence, the actress has recently shared a new video of herself with the fans.

In this video shared on her official Instagram account, Namrata is seen doing a belly dance. The actress is attracting everyone's attention with her slim waist in a green outfit. In this video, Namrata is also seen flaunting her toned figure. Even at the age of 33, the actress has kept herself quite fit. This is the reason why new actresses in the Bhojpuri industry are also seen filling water in front of them. 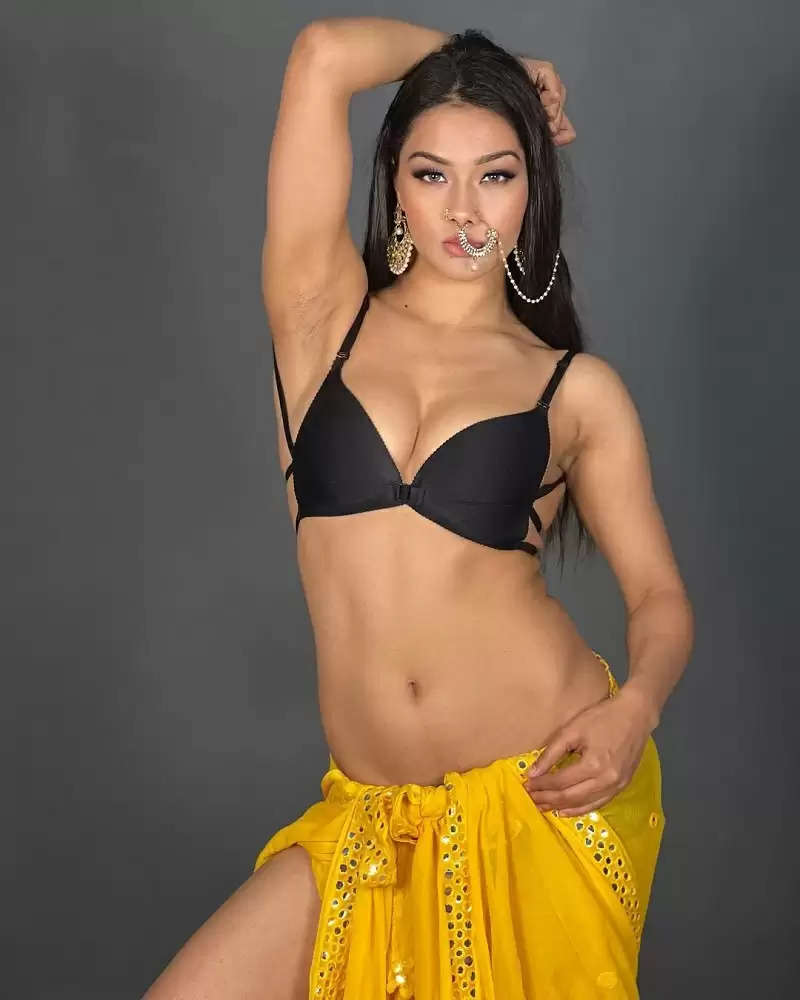 Sharing this video on Instagram, Namrata wrote in the caption, Dancing in the mood. Her fans are very fond of this video of the actress. Along with this, by commenting, we are also seen praising the actress's dance and her beauty. Namrata often shares her pictures and videos with fans. A few days ago, she shared her bikini photos on social media, which became viral on the internet.