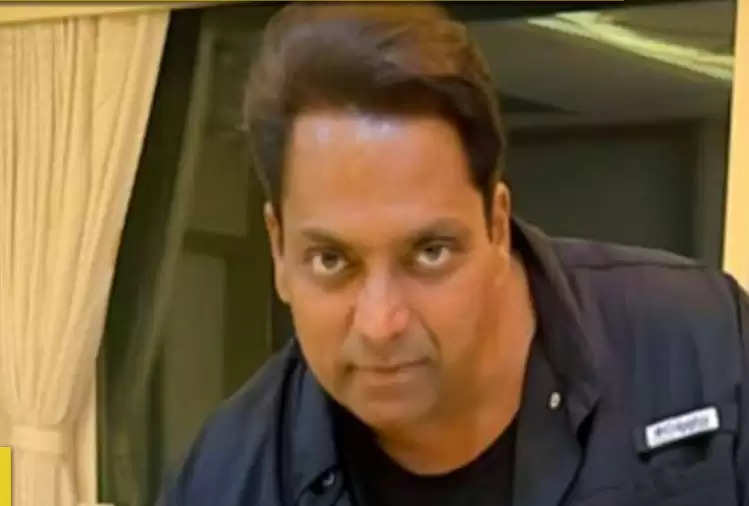 A magisterial court here on Thursday granted bail to Bollywood choreographer Ganesh Acharya in a sexual harassment case. A case was registered against Acharya for allegedly thrashing an assistant choreographer at the suburban Amboli police station in February 2020. 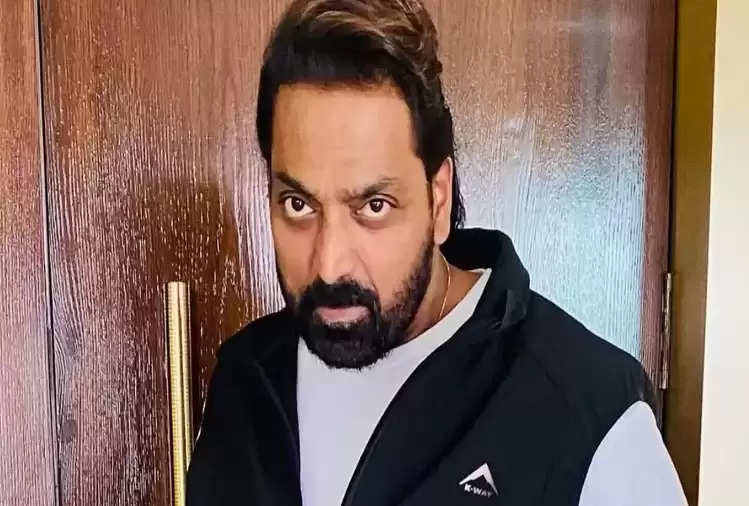 Acharya, who was never arrested in the case, was granted bail after appearing in a magistrate's court. The complainant has alleged that Acharya and two others had assaulted her during a function of the Indian Film and Television Choreographers Association in Andheri on January 26, 2020.

Among other things, the woman claimed that Acharya forced her to watch pornographic videos whenever she visited him in his office in 2009-10, and further alleged that he had harassed other women as well. 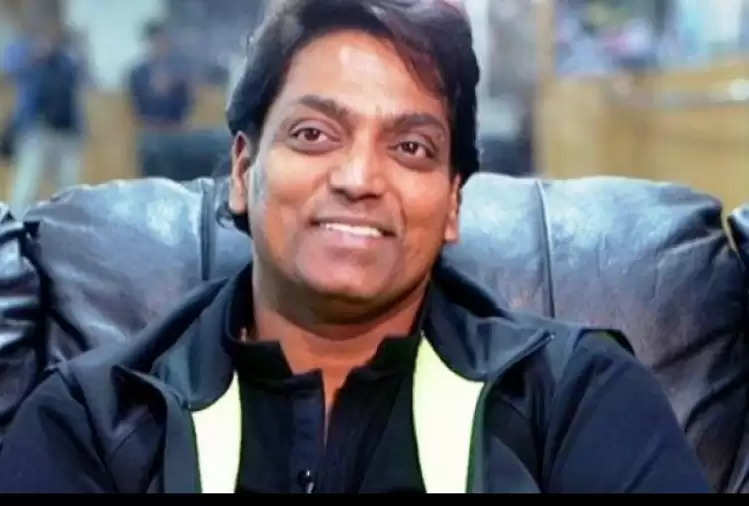 Sections of IPC have been registered against the choreographer under sections 354-A (sexual harassment), 354-C, 354-D, 506, and 509 but they have denied all the charges.

In the early 1990s, choreographer Kamalji appointed 51-year-old Ganesh Acharya as his assistant. He participated in his debut film Anam in 1992, but it was not until 2001 that his work on the Badi Mushkil song of Lajja brought him global popularity and acclaim. He made his directorial debut in 2007 with the film Swami, starring Manoj Bajpayee and Juhi Chawla. He has also appeared in several films, most notably playing the role of the bad guy in Rothiram (2012).