Ms. Marvel: The premiere of MCU's first Muslim superhero is going to happen soon, this Bollywood star will also be seen 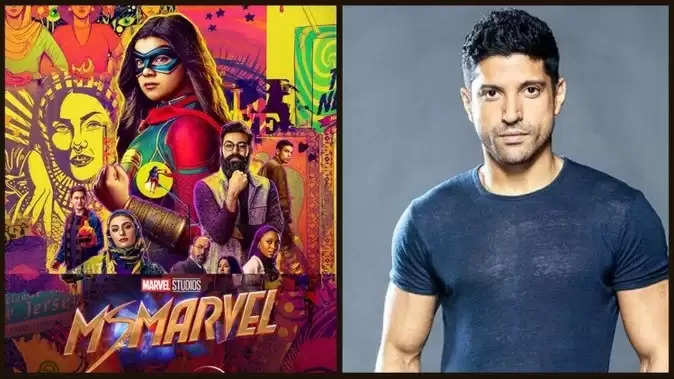 Actor-filmmaker Farhan Akhtar will next be seen in Marvel Studios' first Muslim superhero series 'Miss Marvel'. The upcoming Marvel Cinematic Universe (MCU) series "Miss Marvel" will tell the story of Kamala Khan aka Miss Marvel, a Muslim American teenager who grew up in Jersey City. Let us inform that 'Miss Marvel' will be premiered on the OTT platform Disney + Hotstar on June 8 in English, Hindi, Tamil, Telugu and Malayalam languages. It is worth noting that the news of Farhan Akhtar's entry into Marvel Studios was first broken by Amar Ujala in April 2021. Farhan Akhtar's entry in Marvel Cinematic Universe, arrives in Bangkok to shoot for Miss Marvel series 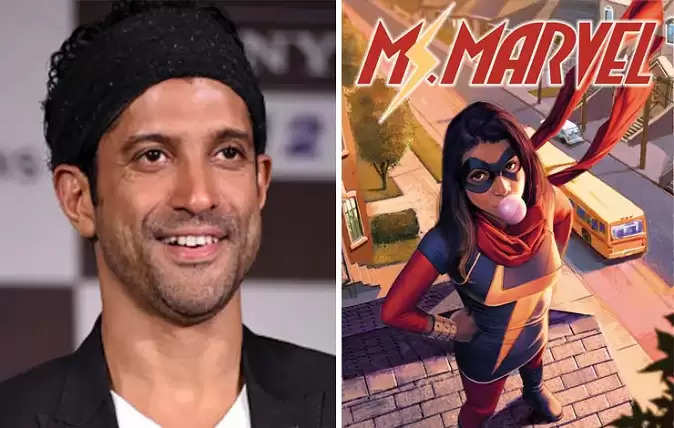 Iman Vellani to play Miss Marvel
Iman Vellani is going to play the character of Miss Marvel in this upcoming film of Marvel Cinematic Universe. According to the information received, Miss Marvel aka Kamala Khan is a gamer in the film, whose dream is to become like Captain Marvel. The MCU will narrate the story of Kamala's dreams and reality in the film. 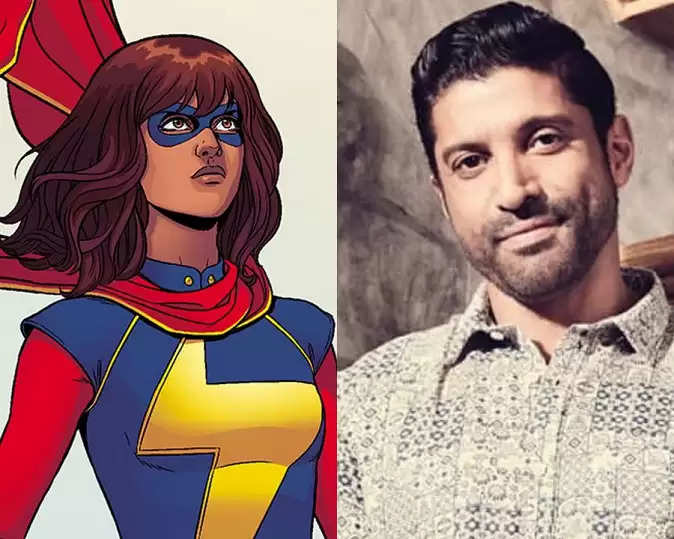 When will miss marvel series release?
'Miss Marvel' can knock on the OTT platform in June. Bollywood superstar Farhan Akhtar will be seen in a guest starring role in this series. Till now no information has been revealed about Farhan Akhtar's character. Apart from Farhan and Vellani, Aramis Knight, Sagar Shaikh, Rishi Shah, Zenobia Shroff, Mohan Kapoor, Matt Lintz, Yasmin Fletcher, Laith Nakli, Azhar Usman, Travina Springer and Nimra Buka will also be seen in it.