Mrunal Thakur's Birthday: Know about the inspirational journey on her birthday... 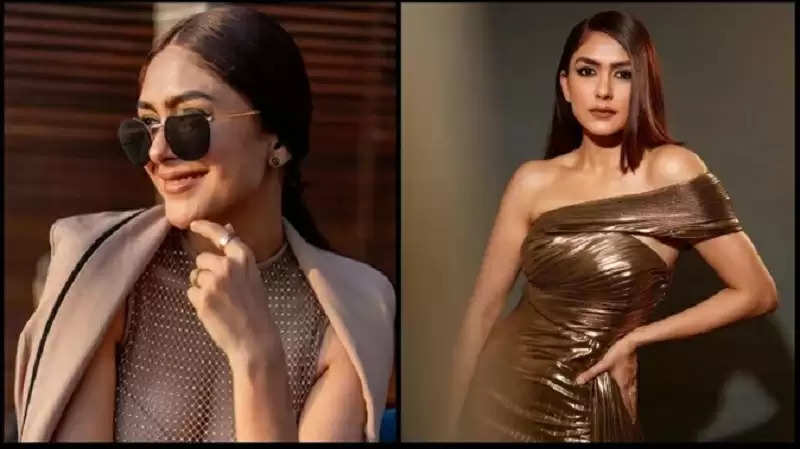 Mrunal Thakur, who came in limelight from the film Jersey, is a shining star in the Bollywood industry today. Mrunal, who has traveled from small screen to big screen on the strength of her strong acting and ability, celebrates her birthday on August 1. This journey was not easy for Mrunal, who earned a name from the TV world to Bollywood, but she continued to focus on her work and established herself in the world of cinema. So let's know on her birthday today some special facts about her personal and professional life. 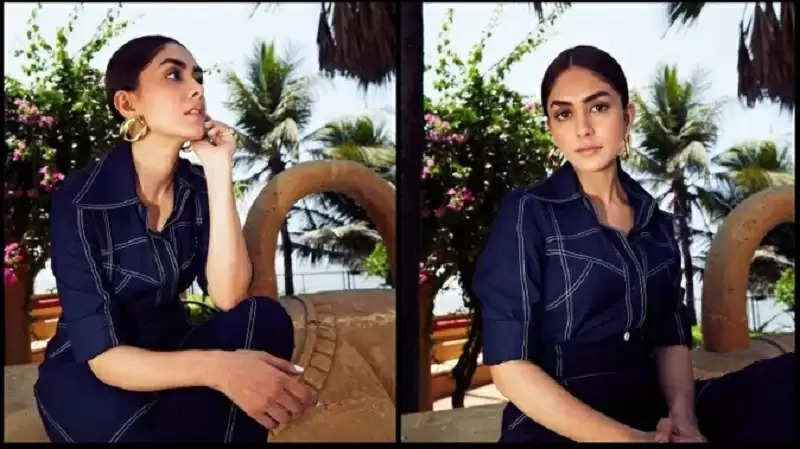 Mrunal Thakur was born on 1 August 1992 in Nagpur, Maharashtra. Mrunal has studied Mass Media at Kishanchind Chellaram College, Mumbai. Talking about the family, it is said that her father Uday Singh B Thakur is a bank employee, apart from this the actress also has two siblings.

Career started like this
Actress Mrunal Thakur made her debut in the world of acting in the year 2012 with the first serial 'Mujhse Kuch Kehte...Yeh Khamoshiyan'. After this, she worked in many serials but she gained a lot of popularity with the character of Bulbul in the serial Kumkum Bhagya. After this serial, she was known by the name of Bulbul. Apart from working in serials on the small screen, Mrunal also worked in Marathi serials, apart from this, in the year 2016, the actress also participated in Nach Baliye with Sharad Chandra Tripathi.

The journey of the acting world was full of difficulties
Like every new struggling artist, Mrunal's journey in Bollywood was not easy. During an interview, she told that initially when she was a newcomer, she was treated differently, after which many times she would return home crying, but her parents inspired her to move on. 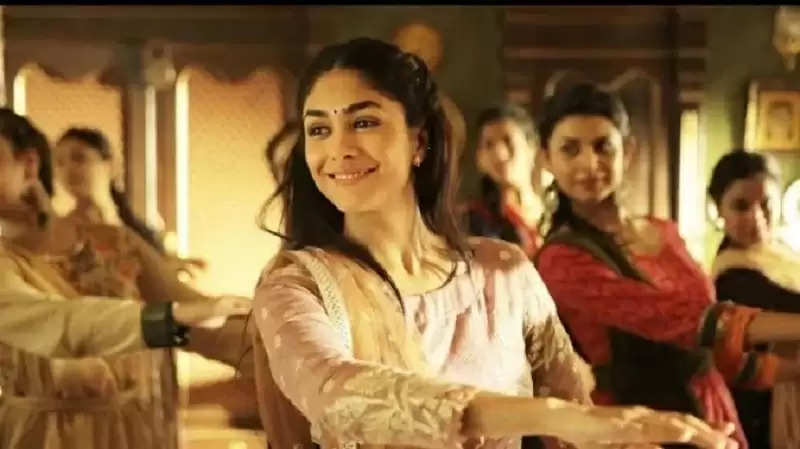 International level debut with this film
The turning point in Mrunal Thakur's career came when she signed the Indo-American film 'Love Sonia in the year 2018. She made her international debut with this film. In the film Love Sonia, Mrunal played the character of a girl who comes to the city in search of her sister and is forced into the business of prostitution. Her strong acting in the film was appreciated by all.