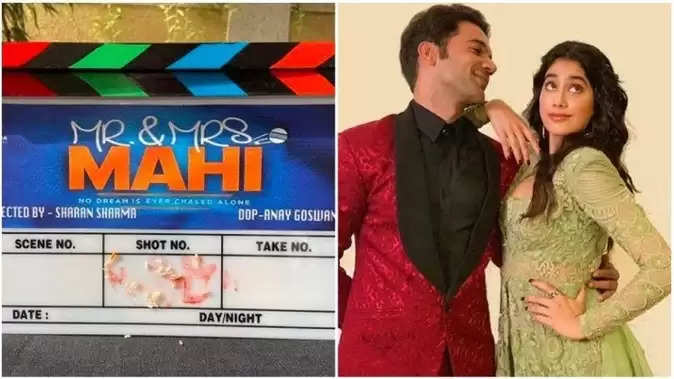 Janhvi Kapoor and Rajkummar Rao are going to be seen in a new film very soon. The name of this movie is Mr and Mrs Mahi. The shooting of the film has started today i.e. 9th May, in this film both will be seen sharing the screen together. It was announced by sharing a picture of the clapboard on the official Instagram page of Karan Johar's Dharma Productions that the shooting of Mr & Mrs Mahi has begun. 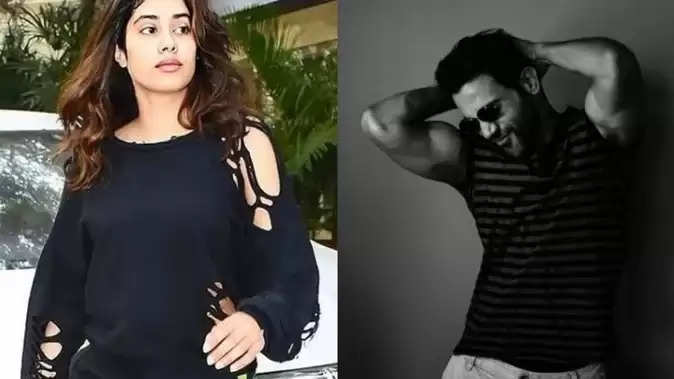 Let us inform that in November 2021, filmmaker Karan Johar announced Janhvi Kapoor and Rajkummar Rao's new film Mr and Mrs Mahi. Sharing a picture of the clapboard from the sets of the film on the first day, Dharma Productions wrote in the caption - "Maidan is ready and team #Mr & MrsMahi is all set... 1st day of shooting begins." In this film, Rajkumar Rao Mahendra and Jhanvi Kapoor are going to be seen as a female cricketer. Announcing Mr and Mrs Mahi, Karan Johar wrote, "A dream chased by two hearts. Presenting #Mr and Mrs Mahi, directed by Sharan Sharma. Starring Rajkummar Rao and Janhvi Kapoor, the film will hit the theaters on 7 October 2022.

Let us inform that in this film directed by Sharan Sharma, Janhvi Kapoor has taken proper training to become a female cricketer. So that he can do justice to his character. Jahnavi shared a picture while training for cricket, in which Indian wicketkeeper and batsman Dinesh Karthik was seen training Jahnavi.