Movies Shot In Celebs Homes: These films have been shot in the house of stars, see the list here... 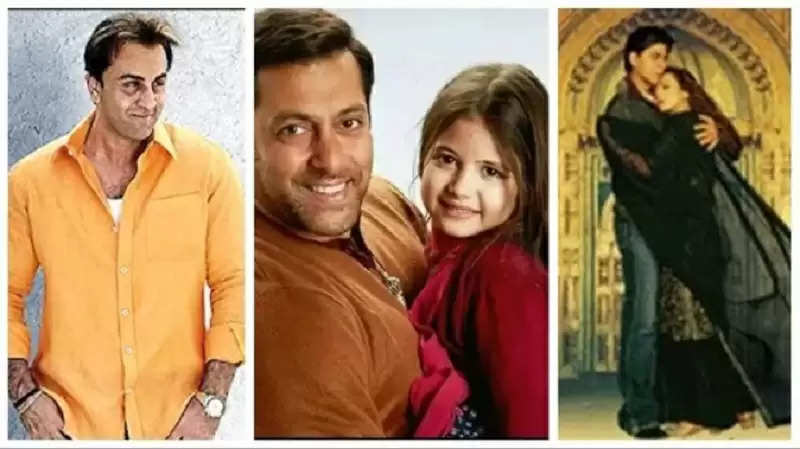 Apart from the acting, story, and music of the stars in Bollywood films, the shooting location matters a lot. It affects the beauty of the scenes in the film. This is the reason that according to the demand of the film, the makers choose the shooting location of the film very carefully. For this, the most beautiful places in the country and abroad are chosen. By the way, apart from all the beautiful places, some Bollywood films have also been shot at the stars' homes. What are those movies, let's know... 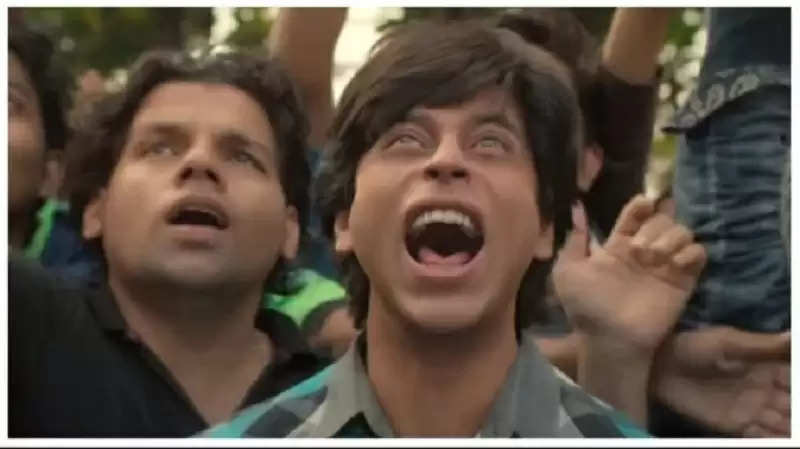 'Fan'
This film of Bollywood's King actor Shahrukh Khan was made on a different subject. The film could not do much at the box office, but its VFX was highly appreciated. In this film, Shahrukh himself played the role of star and fan. Interestingly, the film was shot inside Shah Rukh's house and also outside for some scenes. 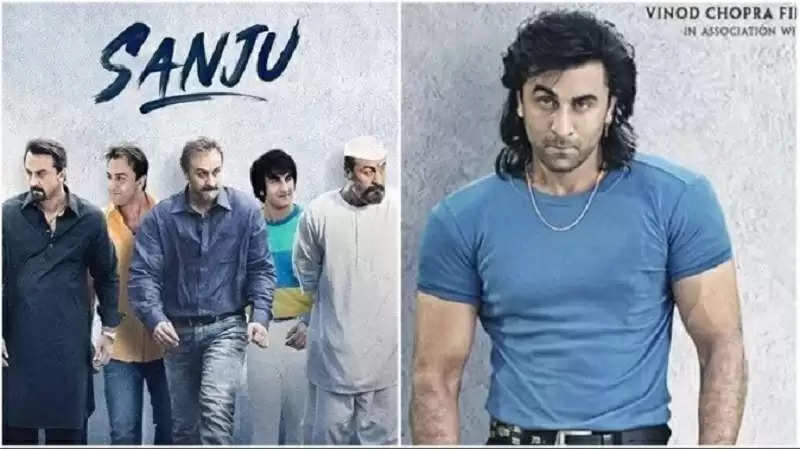 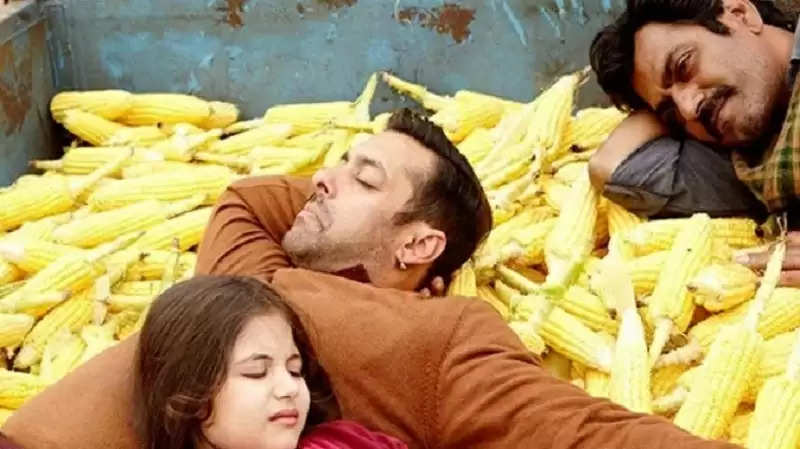 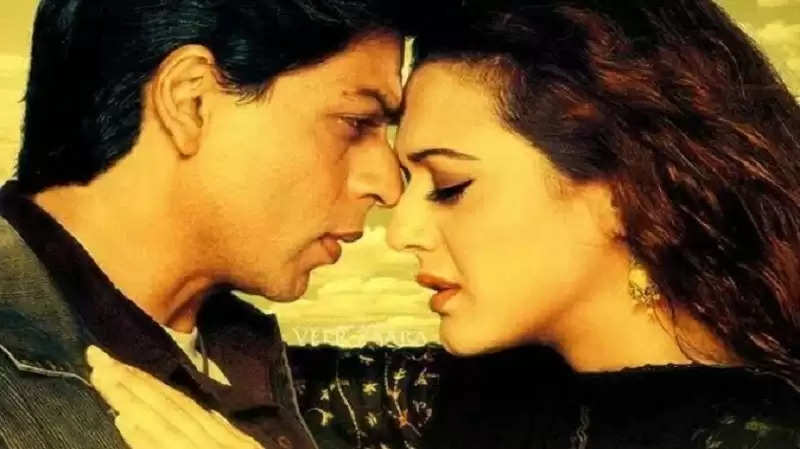 'Veer Zaara'
Remember Preity Zinta and Shah Rukh Khan starrer 'Veer Zara'? It is one of the best movies of Shahrukh Khan's career. According to reports, some scenes of this film were also shot at Pataudi Palace, the ancestral property of Saif Ali Khan.