Movie Release This Week: These films will clash at the box office this Friday, the weekend will be full of entertainment 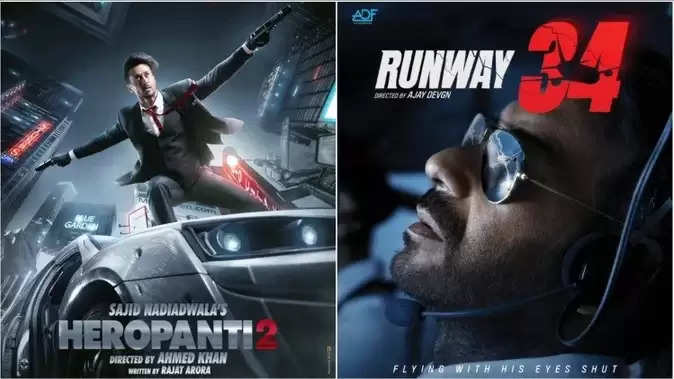 With the beginning of the new week, people eagerly wait for the movies releasing every Friday. Released in different regional languages ​​across the country, these films prove to be a perfect entertainer for the weekend. In such a situation, if the list of films releasing on Friday is already available, then better planning can be done to watch them. On this Friday i.e. 29th April, the films of two big Bollywood actors are ready to compete at the box office. Apart from this, films are also going to be released in other regional languages ​​including South. So let's know about these films- 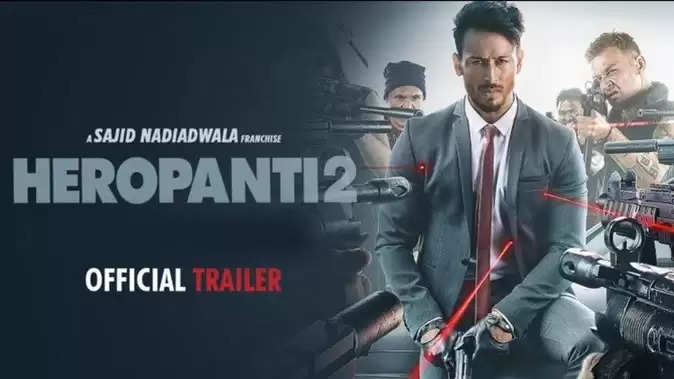 Heropanti 2
Tiger Shroff and Tara Sutaria starrer Heropanti 2 is all set to hit the theaters this Friday. The film is about a man who helps people at night. Later this person is sent to Russia for a mission. But later the situation turns against him. In such a situation, to know how he overcomes these difficulties, one will have to watch this film. Ahmed Khan has directed this film.

Runway 34
Inspired by true events, the film "Runway 34" is based on Captain Vikrant Khanna and the events in his life. Actor Ajay Devgn will be seen in the role of a pilot named Vikrant Khanna in the film. The story of the film revolves around the pilot rescuing an airplane trapped in a storm and its passengers. Apart from Ajay Devgan, in this film directed by Ayaz Devgan, actors Amitabh Bachchan, Boman Irani and actress Rakulpreet will be seen.

Teacher
Ram Charan will be seen on the big screen with his father Chiranjeevi for the first time in 'Acharya', directed by Koratala Siva. Social Poetic Drama The story of this film revolves around a middle-aged Naxalite-social reformer. Apart from Chiru and Ram Charan, the film will also see Pooja Hegde, Sonu Sood, Jisshu Sengupta, Venela Kishore, Saurav Lokesh, Posani Krishna Murali, Tanikela Bharani, Ajay, Sangeeta, Banerjee and many others in supporting roles. 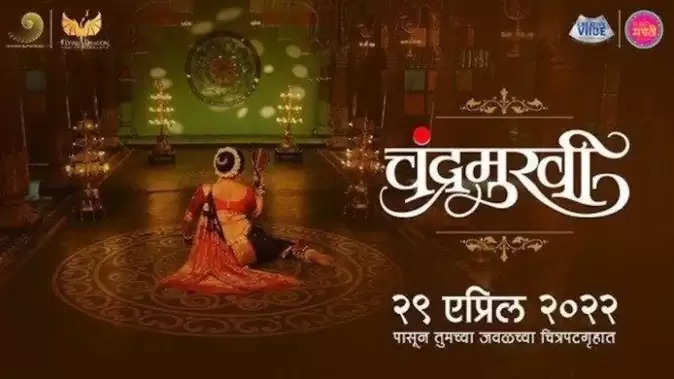 Chandramukhi
This Marathi film based on a political background will also release this Friday. The story of the film is inspired by a musical love story from the 80s. Directed by Prasad Oak, the film stars Amrita Khanvilkar and Adinath Kothare in lead roles.