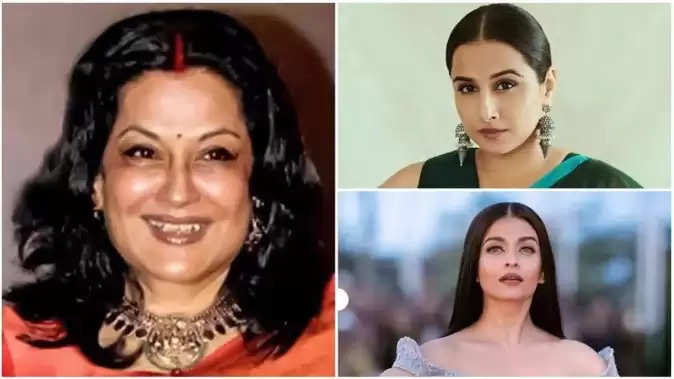 What Bollywood actors and actresses do not do to make themselves look beautiful. They do everything from all expensive products to surgery worth crores. Hours sweat in the gym and also take different types of diet. These people often do many types of surgeries including plastic surgery. But there are many actresses who do not like to tamper with their looks and natural beauty. One of them is Bollywood actress Moushumi Chatterjee. Moushumi Chatterjee was born on 26 April 1948 in Kolkata. Today she is celebrating her 74th birthday. 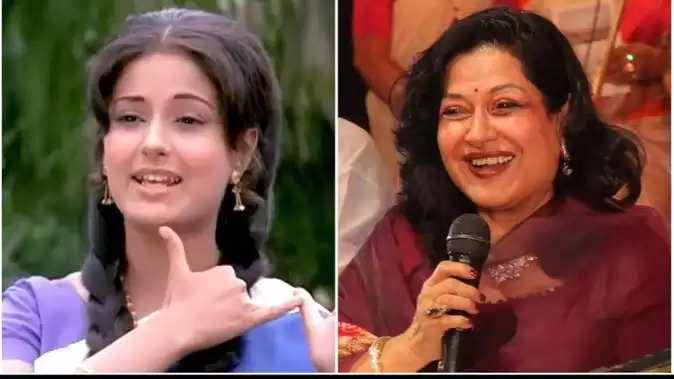 Aishwarya Rai
The first name in this list comes from Aishwarya Rai. She has earned a name not only in Bollywood but also in Hollywood because of her natural beauty without plastic surgery. Aishwarya Rai is one of the most beautiful actresses in the world. 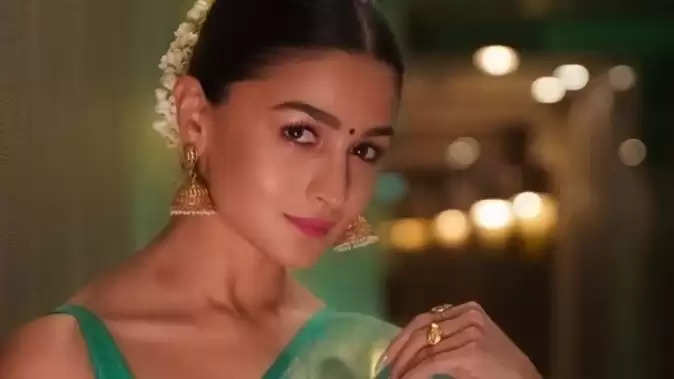 Alia Bhatt
Alia Bhatt, who recently became the daughter-in-law of Kapoor family and wife of Ranbir Kapoor, never gave importance to plastic surgery. She never tampered with her natural beauty to fit in Bollywood. She has managed to grab the attention of the audience without any cosmetic surgery.

Vidya balan
A beautiful heroine in Bollywood means a beautiful face and a body with zero figure. But beyond the definition of zero figure in Bollywood, actress Vidya Balan has given great films only on the basis of her acting and got her name played. Many times he had to be trolled for his increased trolls, but still he did not undergo any kind of cosmetic surgery.

Sonakshi Sinha
Sonakshi was very fat before her entry in Bollywood. But he lost his weight without any surgery. Many times she also had to be a victim of body shaming, but it does not matter to him. She is always giving hit movies because of her work. 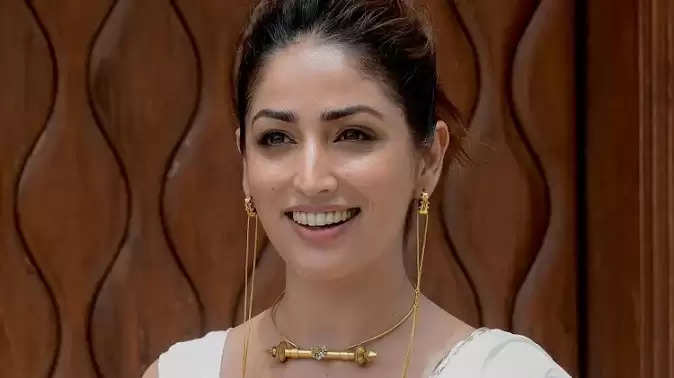 Yami gautam
Yami Gautam born in Himachal Pradesh is a natural beauty queen. She never thought of getting plastic surgery to enhance her beauty. Yami uses home remedies for her skin and hair care.