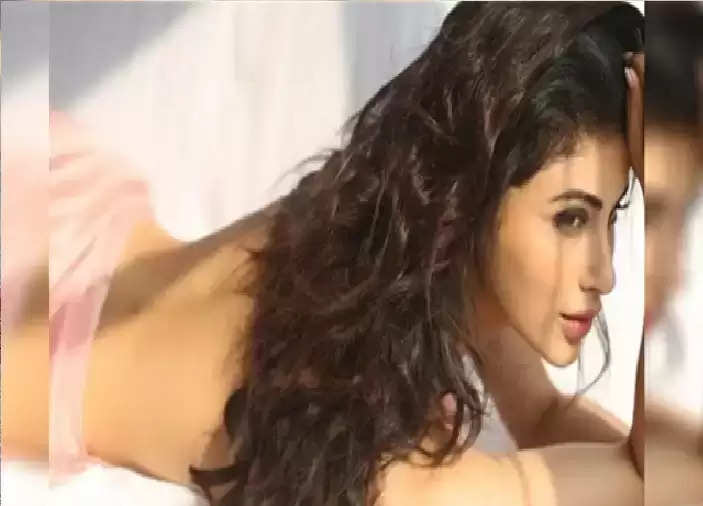 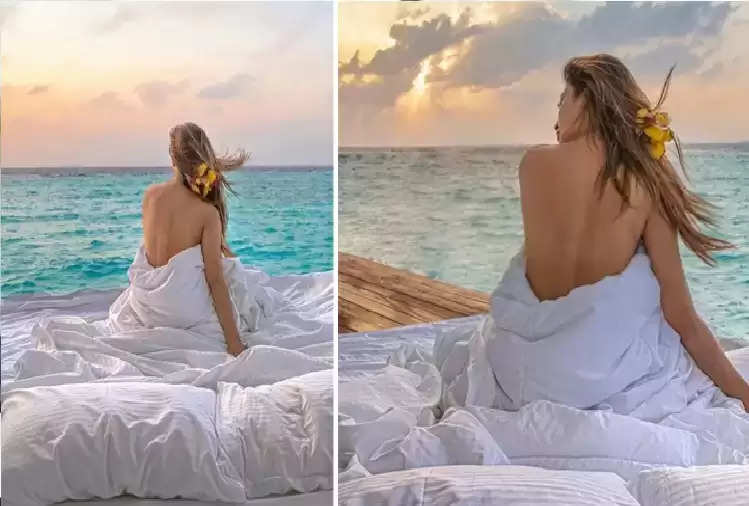 In these pictures, a new and more sizzling style of the actress is being seen.

The actress is seen sitting here on the beach. Mouni's backside is seen in these photos. Seeing her here, it seems that she is sitting without clothes just wrapped in a quilt. Only the blue sea is visible in this photo far and wide. 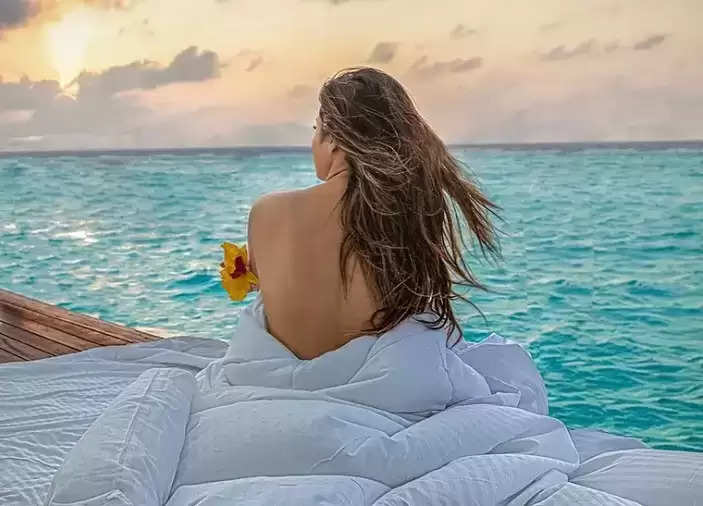 The actress is also enjoying the same sight. Millions of likes have come on these photos in a few hours. At the same time, fans have also made a lot of comments calling her hot.

Mouni has won the hearts of the audience on the basis of her acting. For this reason, he also keeps getting big projects one after the other. Whenever Mouni comes on screen, people cannot take their eyes off her.