More than 32 lakh likes on these photos of Virat-Anushka, both of them spent romantic moments together 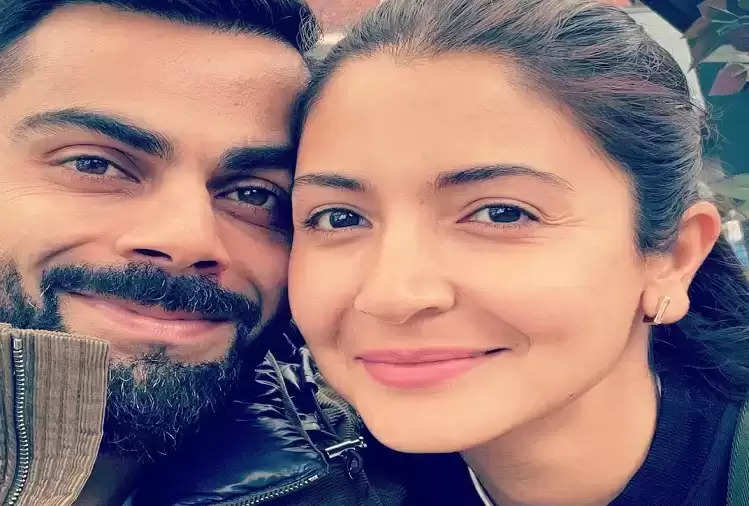 Former India captain Virat Kohli has once again returned to her old rhythm. She did the best for India in the Asia Cup. Kohli remained the second highest run-scorer in the Asia Cup.

Now he has been spending romantic moments with her wife Anushka Sharma in London. 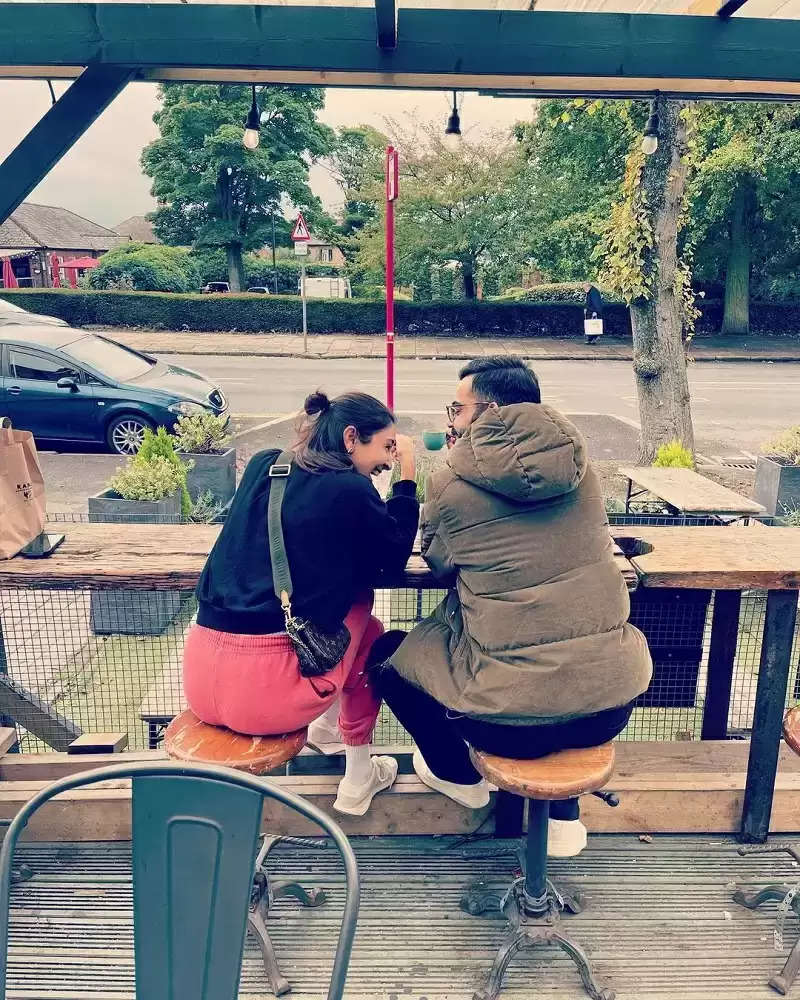 In these photos, she is seen drinking coffee on the roadside with her husband Virat Kohli. 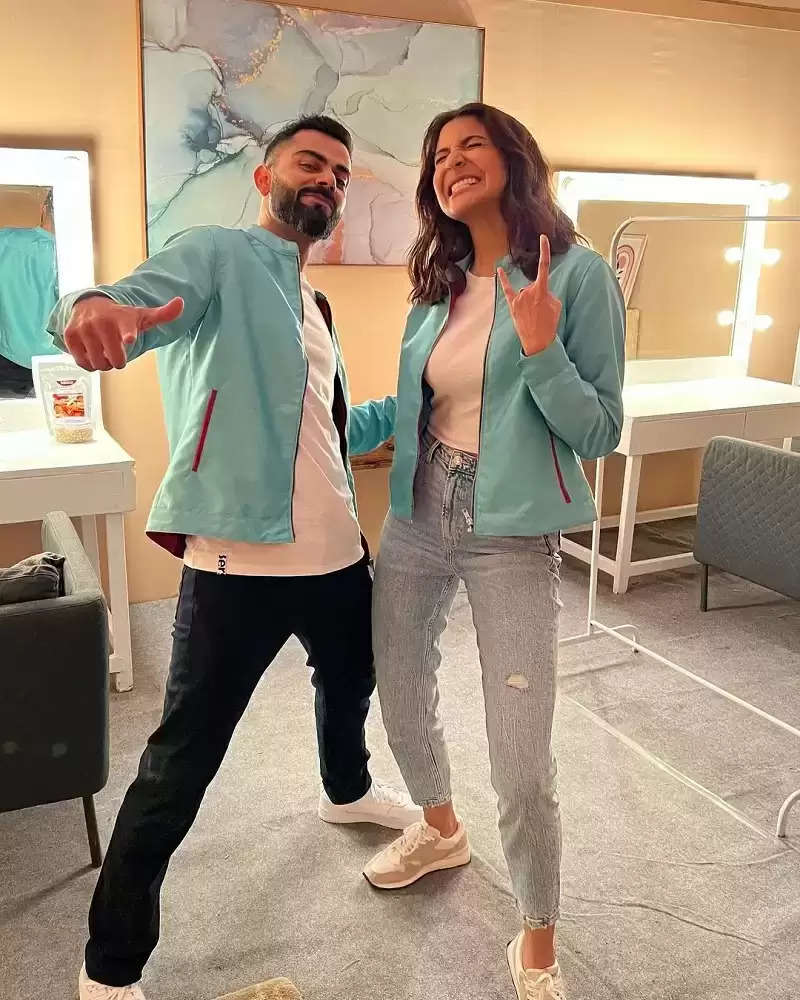 In the photos, this couple is seen laughing and tickling together. The two spend romantic moments on the roadside in London. These photos of both are becoming fiercely viral on social media. More than 32 lakh likes have come on these photos.