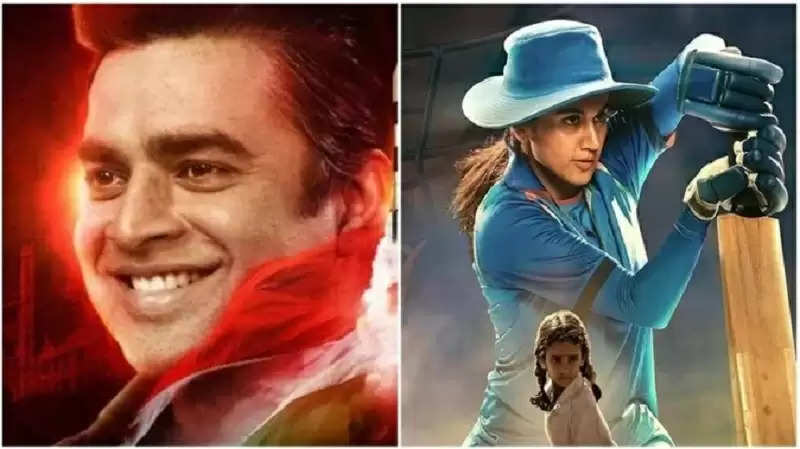 These days many films are busy at the box office. Well done Mithu, Hit the First Case, Rocketry: The Nambi Effect, and Thor: Love and Thunder. Well done Mithu is not able to live up to the expectations of the audience. People are less like this biopic based on the life of a female sportsperson. Whereas Hit The First Case is earning average at the ticket window. Talking about Jug-Jugg Jiyo, Thor 4, and Rocketry the Nambi Effect, out of these Thor can show its flair, while Rocketry and Jug-Jugg Jiyo are also doing average collections. So let us tell you in today's report which film has earned how much. 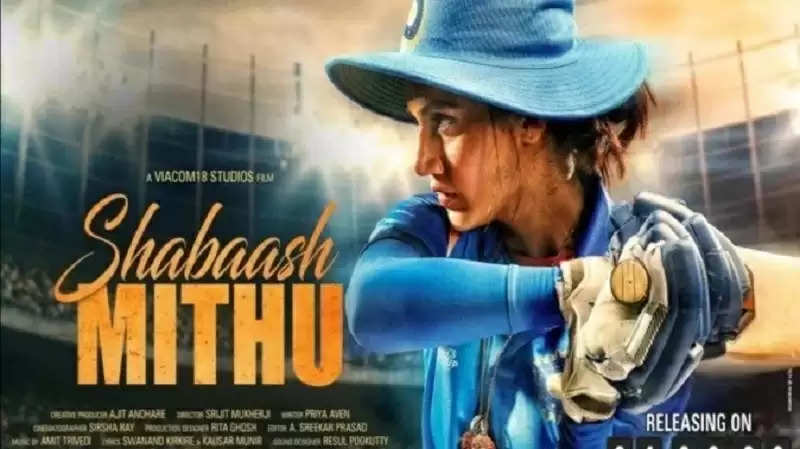 Well done Mithu
Taapsee Pannu starrer film Shabaash Mithu is running very slowly at the box office. This film based on the life of former women's cricket team captain Mithali Raj is not being liked by the audience. Talking about the collection on the fourth day of the film, after the first Sunday, it earned only Rs 21 lakh on Monday. The total collection of this film so far has gone up to Rs 1.78 crore. Seeing the condition of the film on the fourth day itself, it seems that perhaps it will have to struggle a lot in extracting its budget. 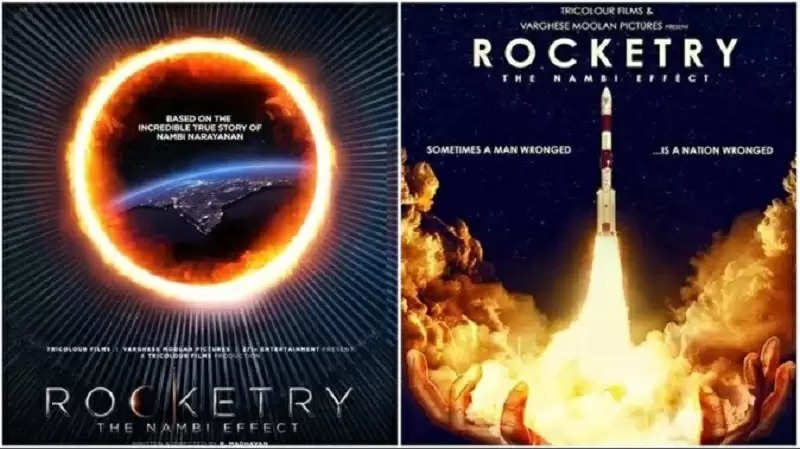 Apart from this, Rajkummar Rao's film 'Hit the First Case' is earning an average on an opening day, while Varun Dhawan's film 'Jug-Jugg Jiyo' is a family drama film which is being liked by the audience. This film remains in theatres.