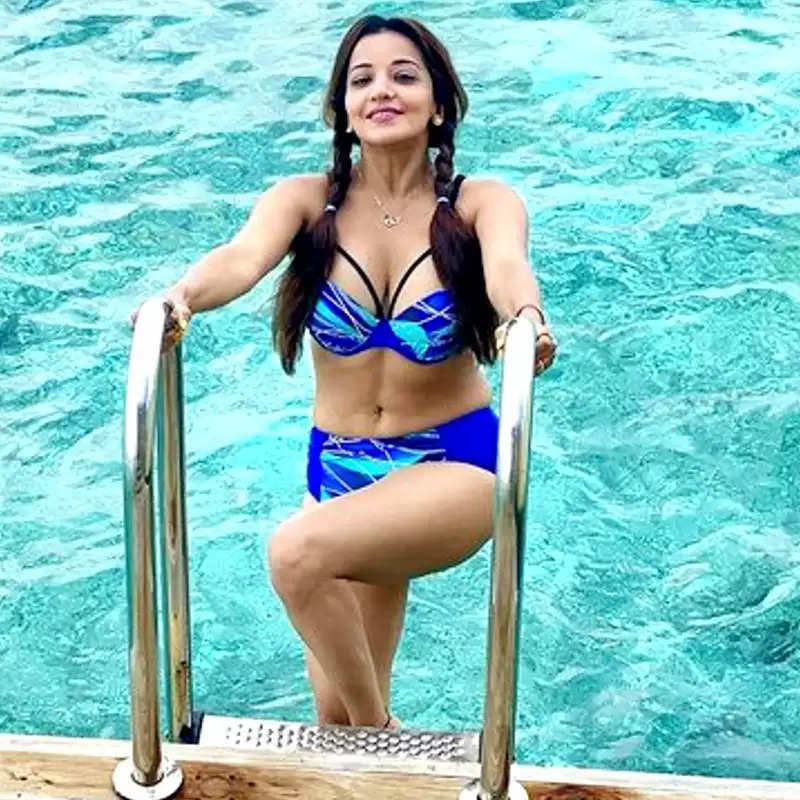 Apart from acting, Monalisa, a well-known actress in Bhojpuri cinema, is also very active on social media. She often shares her glamorous photos with fans. Recently, she has put some of her pictures on Instagram which are becoming increasingly viral. Fans have also become convinced of her style.

Pictures that went viral
Monalisa is one of the few Bhojpuri actresses whose fan following is very high in the Hindi audience as well. Her boldness often blows people's senses. She shared some of her pictures from her Insta account, which are being liked by her fans. The actress's beautiful look is seen in these pictures. In the photo, Monalisa is seen in a green high Thai slit skirt and a yellow one-shoulder top. In the pictures, she is seen posing on the sofa. Apart from this, she is wearing golden high heels. Minimal makeup and loose hair are completing her beautiful look. 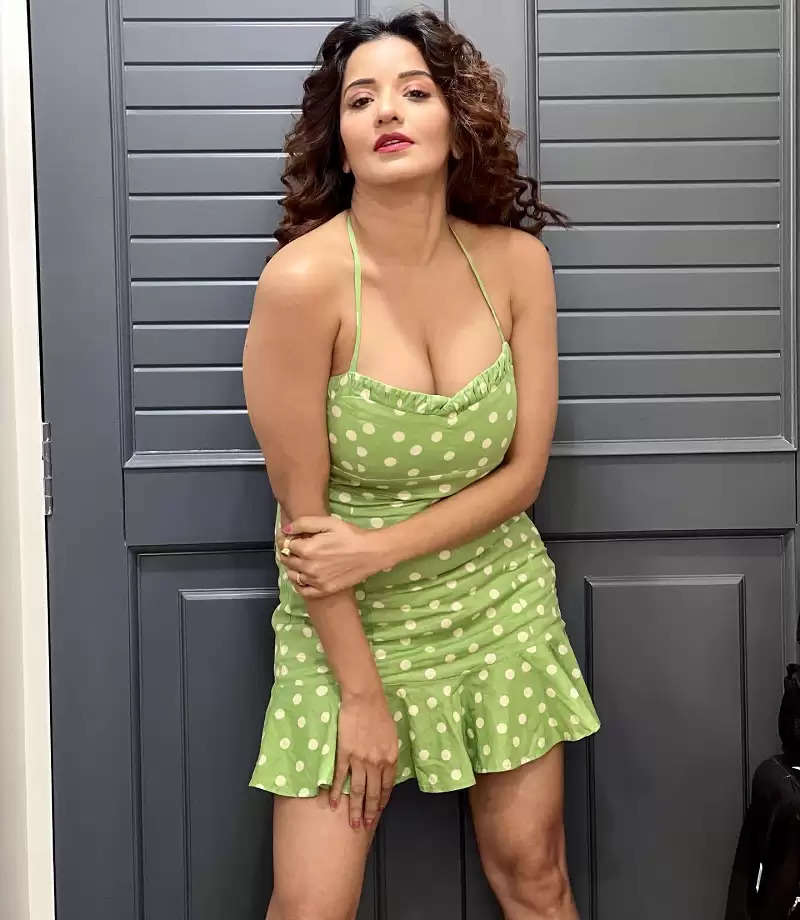