Mohanlal Wedding Anniversary: Mohanlal and Suchitra used to write letters to each other, the story of their love and marriage is very filmy 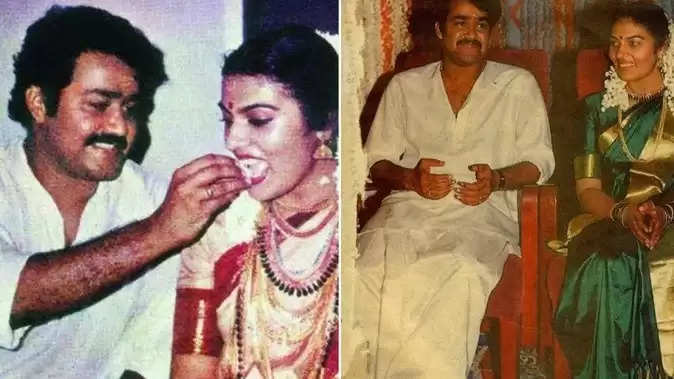 Along with the famous actor of South's films, Mohan Lal is also a producer, singer and theater artist. Mohanlal celebrates his wedding anniversary on 28 April. He married Suchitra in the year 1988. Both have been married for almost 34 years and even now they are considered to be this power couple of Malayalam film industry. The love story of superstar Mohan Lal and Suchitra is no less than a film story. So on the occasion of their anniversary, let us know how their love story started. 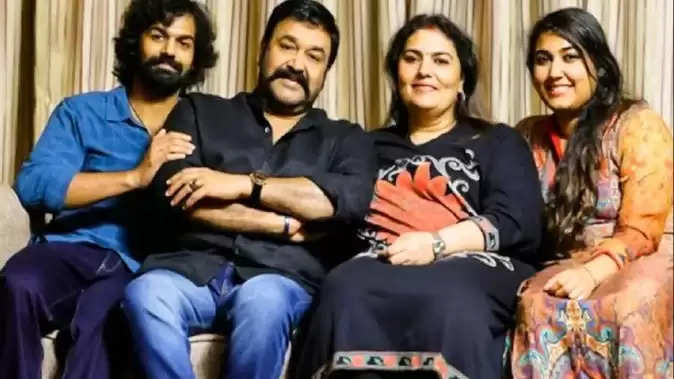 Fan and star love story
The love story of Mohan Lal and his wife Suchitra is that of a fan and a star. Actually this was the time when Mohanlal had become a superstar. However, during an event, Suchitra had told that when she first saw Mohanlal in the film 'Manjil Virinja Pookkal', she did not like him at all, but when Suchitra later saw him in her film Mamattukuttiyamma, he slowly He started liking them and this choice turned into love. 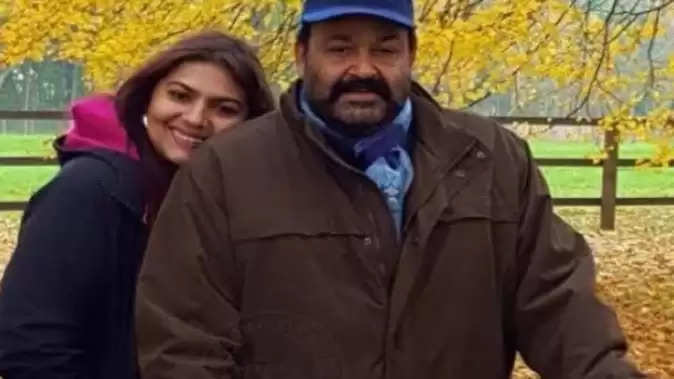 When the relationship did not happen because of Kundali meeting
Mohanlal and Suchitra's marriage was also not easy. Actually, this relationship was rejected earlier because of not getting their horoscope, but once after almost two years, when a friend told that Suchitra was still waiting for him, then after that the matter of marriage of both of them was taken forward. And in 1988, the couple tied the knot in a grand ceremony. Today the couple has 2 children and they are living a happy life together.