Mithun Chakraborty has property worth billions and hotels worth crores, lifestyle is luxury 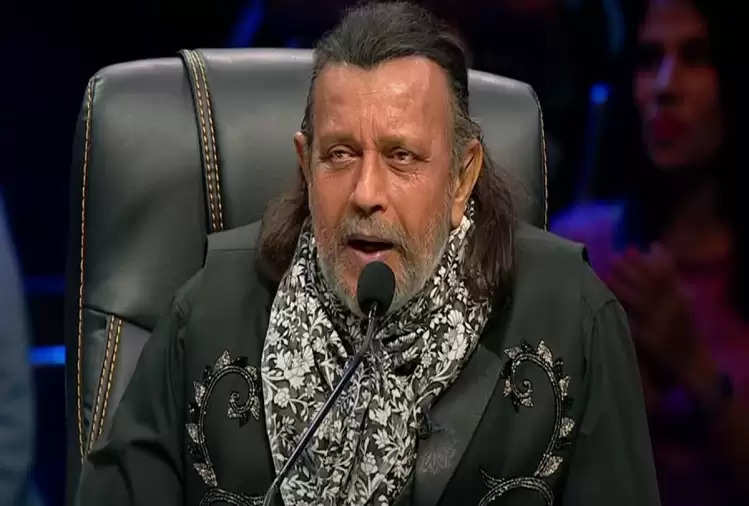 There are many such actors in the Hindi film industry who have worked in many films and have also given many hits. The acting of these actors made people crazy about them. Among them are many artists of the 70-80s as well. Today we are going to talk about one such artist of Hindi cinema, who has worked in many films and has also created a record in the industry. Let us tell you about that person:- 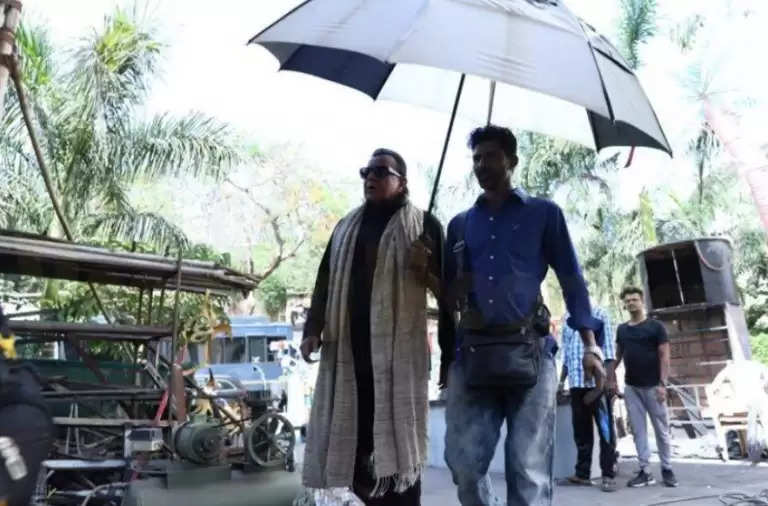 The name of the Hindi cinema hero we are talking about is Mithun Chakraborty. Known for his acting and style, Mithun Da has worked in more than 350 films so far. At the same time, Mithun Da, who has given more than one superhit film in his career, plays an active role in films even at this stage of his age. Mithun is one of the few superstars of the Bollywood industry who have assets worth billions. He has an expensive house. Let us make you aware of his house and property. 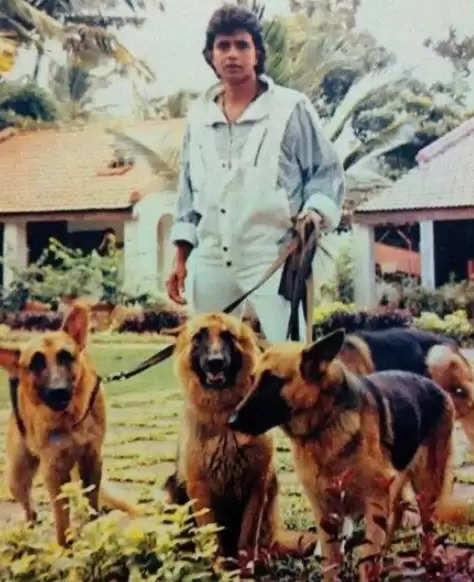 Actually, Mithun Chakraborty has a luxurious luxury bungalow in Mumbai. Apart from this, he has many hotels in Ooty and he also has a house like a grand farmhouse. Mithun's house is very beautiful and expensive. If you look at their price, then it is known that these bungalows are worth crores. Let us tell you that Mithun spends his time in this house after taking a break from the shooting of films. He loves living in this house. Mithun da gets a lot of peace in this house.

If we talk about Mithun da's hobby here, then Mithun da is very fond of keeping dogs. It is said that there are 76 dogs at his Ooty house, not 1 or 2.

If media reports are to be believed, then it is known that Mithun owns a total property of about 258 crores. Mithun also has a luxury hotel in Ooty. Apart from this, there are many hotels of Mithun in Mysore and other cities as well. From whom Mithun da earns good money.

If we talk about Mithun Da's family, then Mithun Da has three children. Has two sons and one daughter. The daughter is adopted by Mithun.

On the other hand, Mithun Da can now be seen appearing in films even at this age of age. People still like his acting. There are millions of fans of Mithun even today who are still crazy about him.