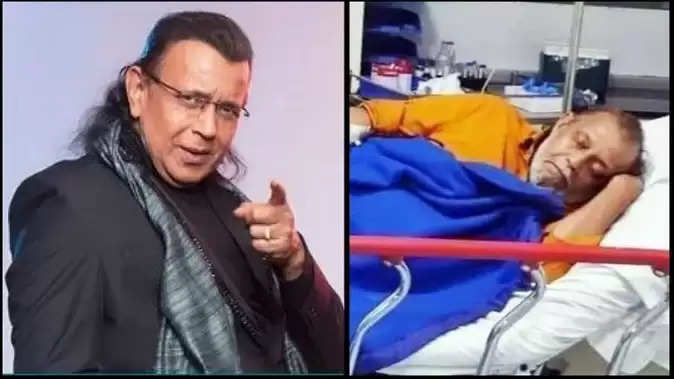 A big update is coming about the health of Bollywood's disco dancer Mithun Chakraborty. According to the information, the actor was recently admitted to the hospital in Bangalore. Mithun's fans have become upset as soon as this news came to the fore. A picture of the actor lying on the hospital bed is also going viral on social media. Seeing this viral picture, various rumors have started flying about the health of the actor. 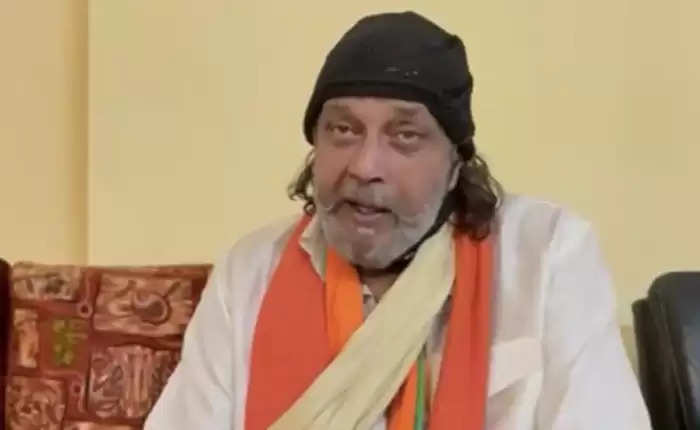 Mithun's son's statement came out
During a conversation with the media, the actor's son Mimoh Chakraborty has told the truth of the picture going viral. Mimoh told that Mithun was suffering from kidney stones. Due to which he was admitted to the hospital. This viral picture is of the hospital itself, in which he is lying on the bed in an unconscious state. 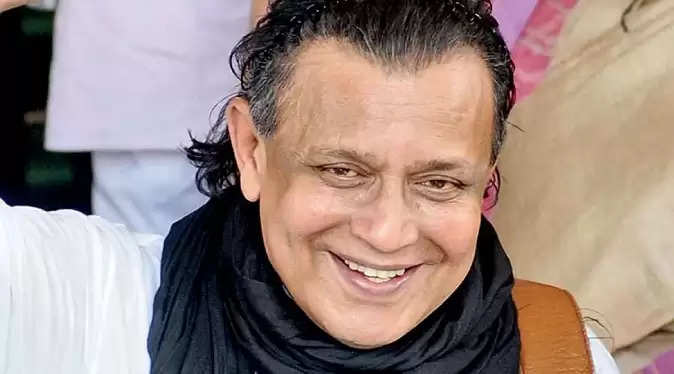 However, now his health is fine and he is taking rest at home after being discharged from the hospital.