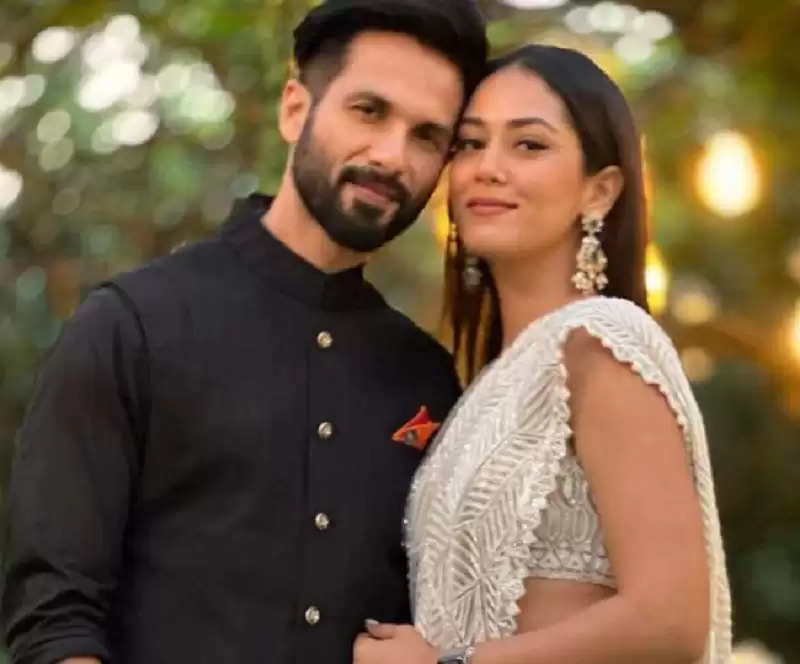 Whenever Shahid Kapoor gets time from his busy schedule, he spends it with his kids. Recently, his wife Mira Rajput shared a very beautiful picture of daughter Misha and son Zain on her social media.

Mira Rajput has shared two beautiful pictures on her Insta story. While in the first picture she is playing with toys with her son Zain, in the second picture Nisha is walking around holding her father's hand. In the first picture, Mira Rajput is lovingly trying to make her son Zain wear a cricket cap, but her darling son is seen trying to catch the ball. Sharing this picture, Mira Rajput wrote 'When Papa was shooting'. 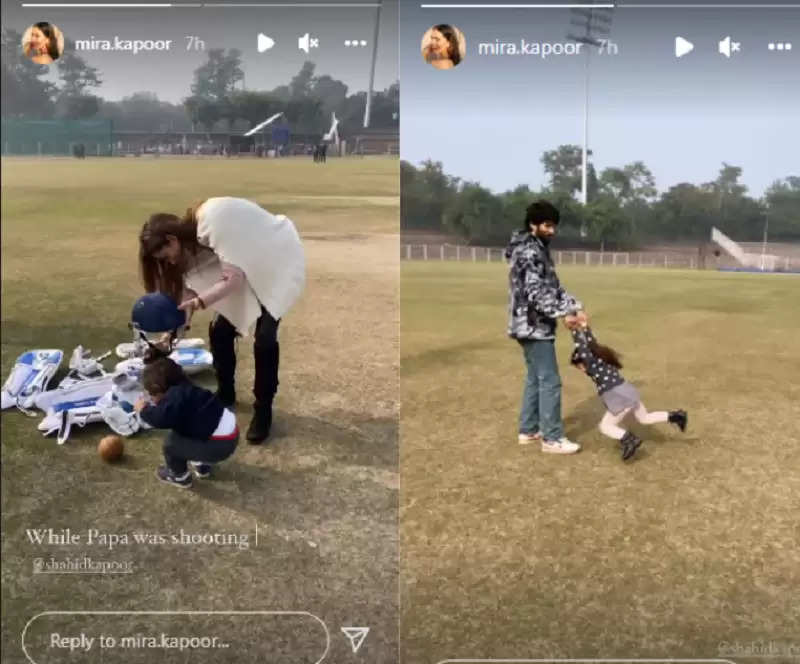 Father-daughter bonding is seen in the second picture

In another picture shared by Mira Kapoor, Shahid Kapoor is seen playing with his doll queen Nisha. Both are on the same ground and Shahid is lovingly holding both the hands of Misha and rotating them. The cute bonding of Shahid and his daughter Nisha in this picture will surely win the hearts of the fans. Recently, Shahid Kapoor had jokingly said in an interview given to Siddharth Kanan that whenever his daughter goes to school, there is a lot of injustice done to her.

Shahid Kapoor's film Jarsee was earlier released with rocking star Yash's film 'KGF 2', but the makers have changed the release date to April 22. Now, this film will be released in theaters on 22 April 2022. The film stars Mrunal Thakur in the lead role along with Shahid Kapoor. The film is a Hindi remake of the Telugu film 'Jersey'. Shahid Kapoor will be seen in the role of a former cricketer in the film.