Milind-Ankita Anniversary: Know how the age bowed before love, Milind said this after seeing 25 years younger Ankita for the first time 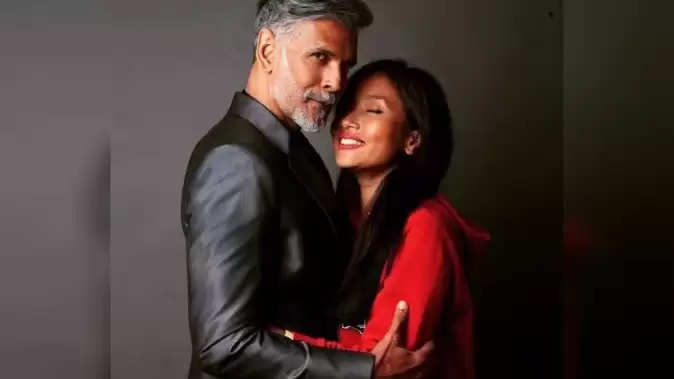 Milind Soman, 55, who was a star of the 90s, remains in the headlines for his fitness even today. Even at this age, Milind Soman competes with many veterans in terms of fitness. But there is one more thing related to his life, which makes him the subject of discussion every time. This thing is related to their love story and marriage, yes, the relationship between Milind Soman and his wife Ankita Konwar is always in the limelight. Since their marriage till now, many things have been said and heard about their relationship, the age gap between them was very much in the headlines at the time of their marriage. This Bollywood power couple tied the knot on April 22 in the year 2018. Today is the fourth wedding anniversary of this couple, on this occasion let us know how the love story started. 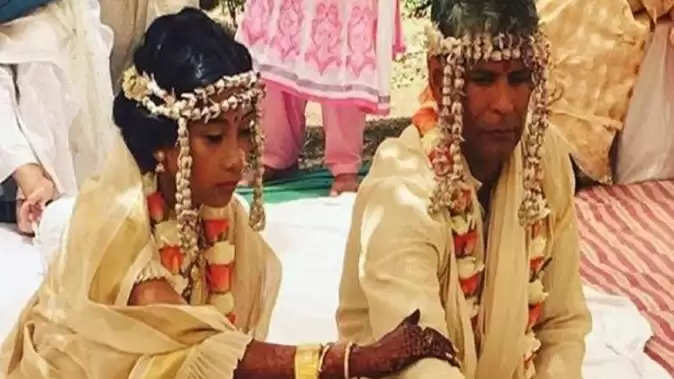 That's how the first meeting happened
Ankita Konwar and Milind Soman met in a nightclub. Both of them could not take their eyes off each other. Ankita gathered courage and asked Milind to dance and Milind also said yes. After this, both kept dancing with each other for a long time. In the end, Milind asked Ankita for her number. At that time, he did not have a phone nor a series of talks.

This big incident happened with Ankita
Ankita and Milind had now become very good friends and their friendship progressed with meetings. But during this a huge accident happened with Ankita, which shook her. Ankita's boyfriend died. Ankita was completely broken by this accident with her and was unable to forget her boyfriend in any situation. Ankita was helped by Milind Soman in getting out of this worst phase of life, he was her support in this painful time.

Milind expressed his love
Gradually, the series of their meetings increased, the friendship between the two deepened. Finally one day Milind dared to express his love to Ankita. He said, "When I fell in love with you, everything happened to you. Even the part in which you are carrying the burden of your past life. So don't be afraid, we will face it together." What was it then, everything was lost in front of love and both of them started dating each other. 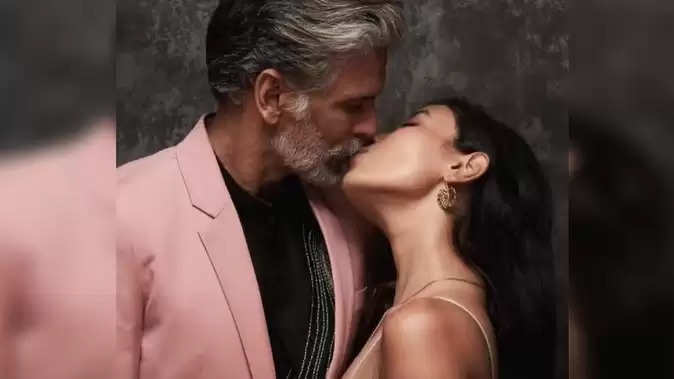 Marriage decision taken after five years
It took five years for the love of both of them to flourish. Milind and Ankita decided to get married in 2018 after dating each other for five years. The decision of his marriage did not go down well with the people of the society and for them it became a topic of discussion on tea. This was Milind's second marriage but the reason for the discussion was the age gap between the two. There was a gap of 25 years between Milind and Ankita at the time of marriage but nothing matters in front of love. Proving this, both of them tied the knot in Alibaug among close people according to Marathi customs.