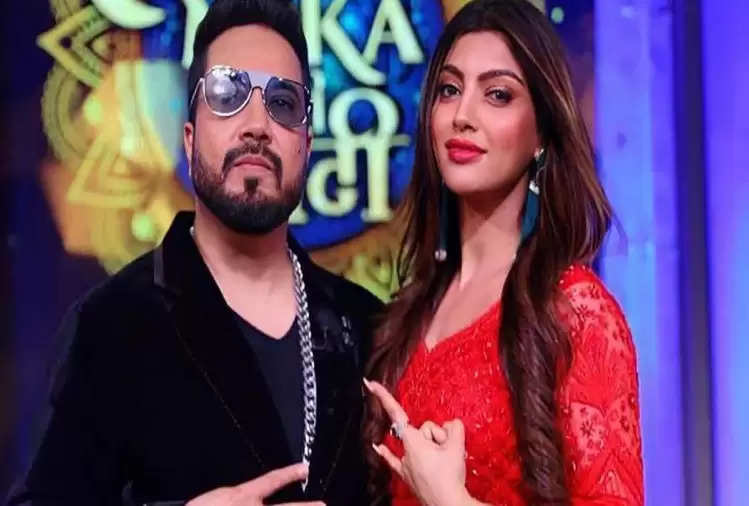 Swayamvar: Mika Di Vohti, a reality show in which singer Mika Singh was looking for a life partner for himself, has finally come to an end. The finale was held on Sunday (24 July) in which contestant Akanksha Puri emerged as the winner of the show. Mika Singh chose Akanksha Puri over Prantika Das and Neat Mahal. While all the three finalists had Haldi, Mehendi, and sangeet ceremonies, it was Akanksha Puri, at which Mika threw a wedding garland and declared that she had won his heart. 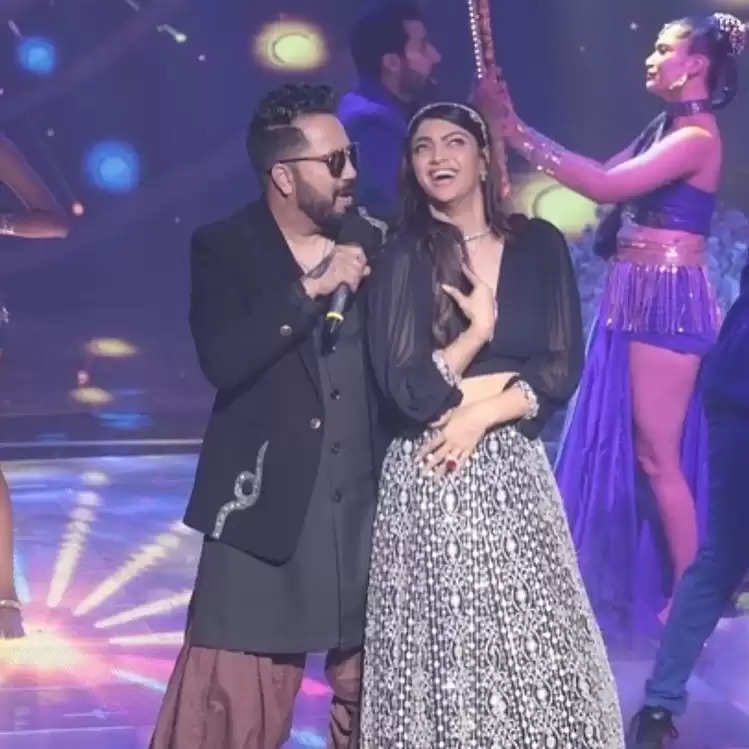 Talking about Mika's marriage to Akansha, a source told indianexpress.com that the singer didn't marry Akansha but instead put a garland around her neck which meant that he had selected Akansha. The source also added that the singer wants to spend some quality time with Akanksha before marriage." Reports also mentioned that Mika sought the blessings of Akanksha's parents. 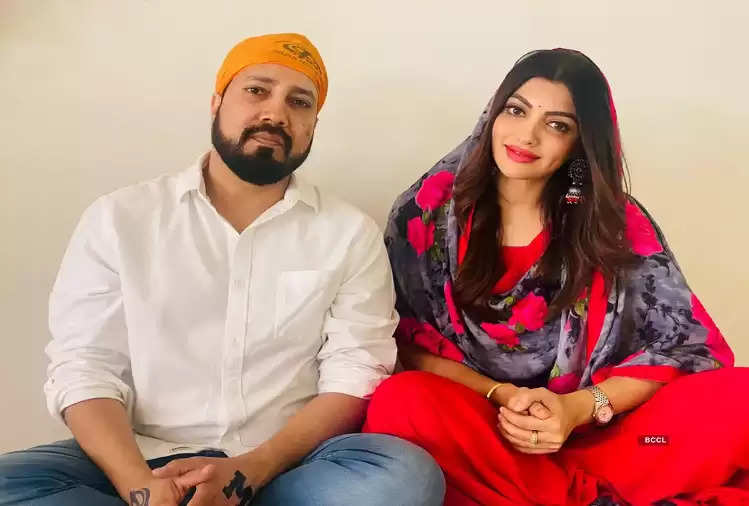 Akanksha Puri entered the show as a wild card contestant. Akanksha and Mika have been friends and last year, even before the show was announced, there were reports that the two were dating and planning to get married when a video of the two taking blessings at a gurudwara surfaced on social media had gone viral. However, Akanksha later clarified that it was nothing but worship.

On the work front, Akanksha, who has over 1.4 million followers on Instagram, played the role of Goddess Parvati in Vighnaharta Ganesh. However, she left the show in 2020.