Met Gala 2023: When is Oscars of Fashion going to happen this year? Know the theme and dress code 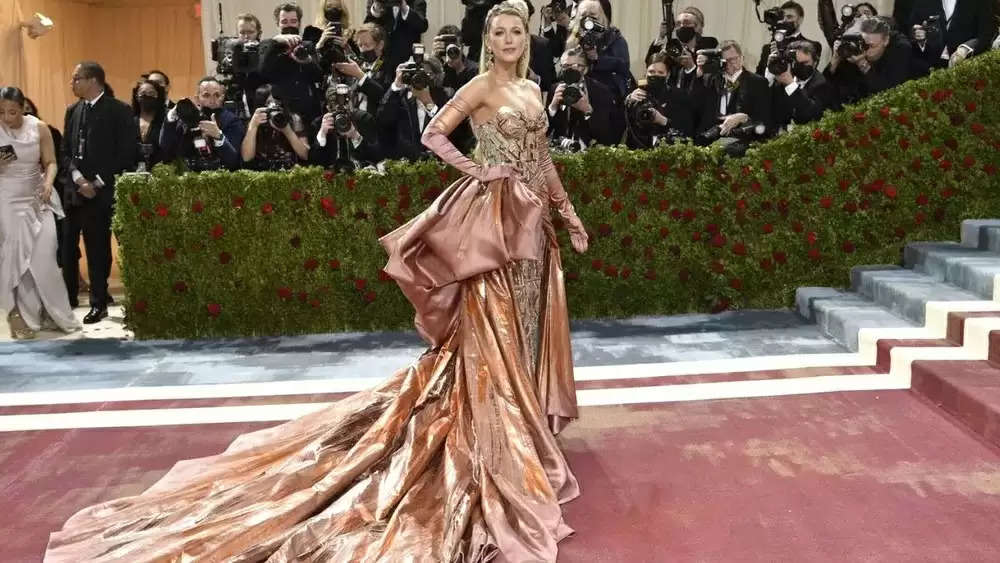 Meta Gala: People know Met Gala as the biggest fashion event in the world. At Met Gala, celebrities from all over the world spread their fashion. The most special and biggest event in the fashion world, Met Gala is returning on 1st May. This event is going to happen in New York, America. The special thing is that fashion designers to singers and film stars are also participating in this event. Let us tell you about the theme of the Met Gala and the important things related to it. 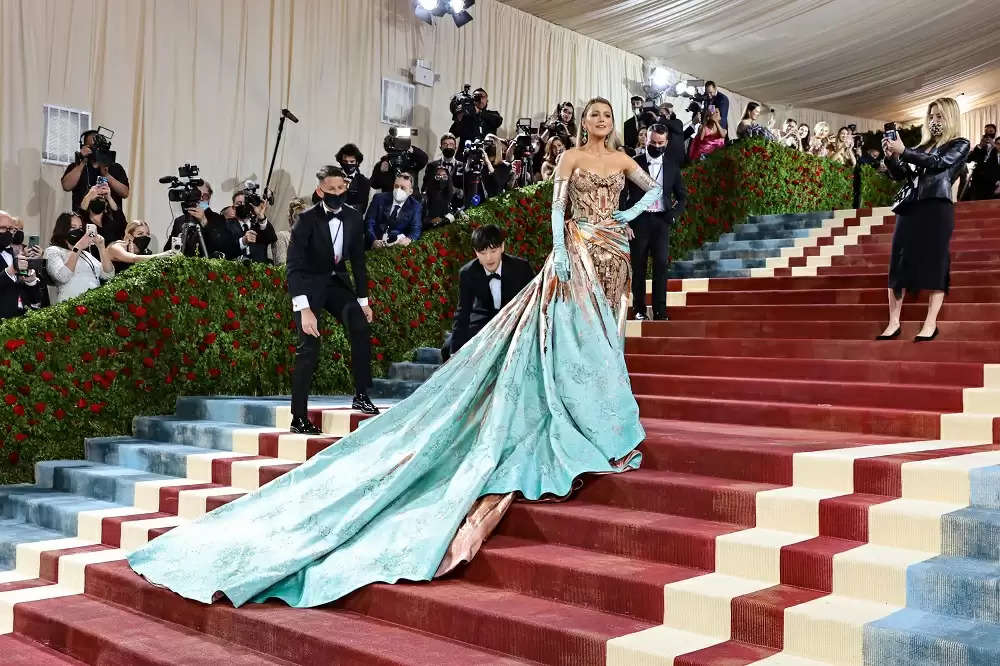 What is the Met Gala?
The Met Gala is also known as the Costume Institute Benefit or the Met Ball. This event is held every year in early spring at the Metropolitan Museum of Art in New York. The special thing about this event is that it is a charity event. In the biggest event of the fashion industry, everyone comes dressed according to a set theme. All the celebs attending the event wear dresses of big fashion designers and spread their charm on the red carpet.

The theme will be named after designer Karl Lagerfeld.
This year, the Costume Institute's exhibition of renowned fashion designer Karl Lagerfeld: A Line of Beauty will be held at the Met Gala. Please tell me that Karl Lagerfeld passed away in February 2019. Tribute will be given to this fashion legend at Met Gala. On the other hand, talking about the dress code of this event, this year the theme of 'In honour of Karl' has been kept. Vogue magazine has confirmed this. 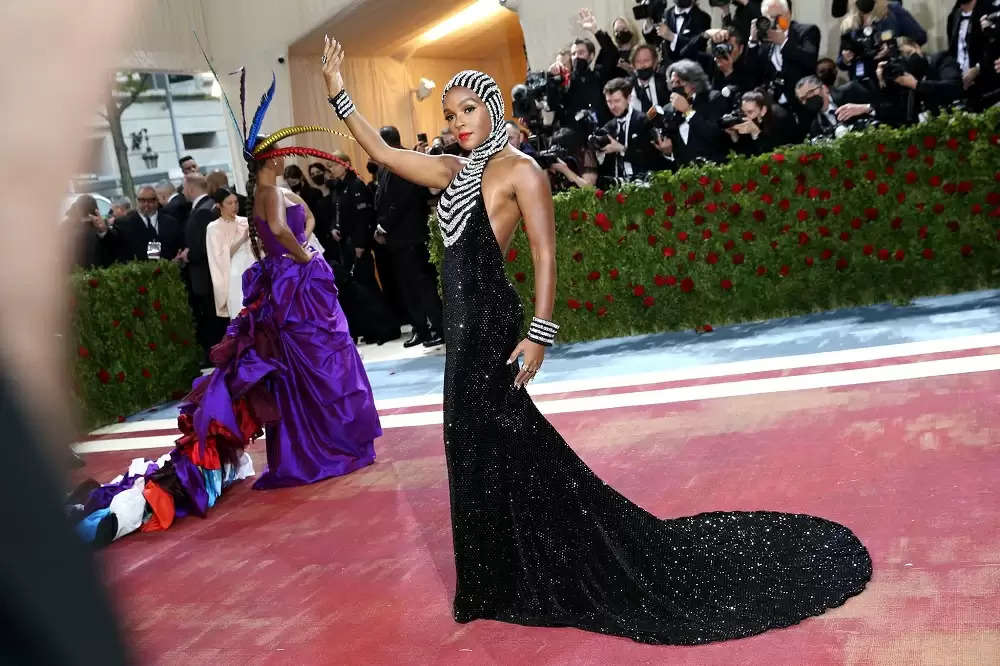 This is how fashion giants will be able to pay tribute
There are three ways you can pay tribute to fashion icon Karl Lagerfeld at the Met Gala. The Fashion Oscars event will be hosted by Michaela Coel, Penélope Cruz, Roger Federer, Dua Lipa, and Anna Wintour. Last year, Blake Lively, Ryan Reynolds, Regina King and Lin-Manuel Miranda hosted the Met Gala.